Take the lessons from Professor Pearce’s Open Source Lab (discussed in a recent article), add some low cost bioprinting (such as the systems recently released by BioBots, CELLINK and Ourobotics) and what you get is the Renegade, a new, fully open source syringe extrusion bioprinter, just released by Ourobotics.

The new open source system (design by Raunaq Bose, based on an extruder design by Richard Horne) was presented by Ourobotics’ co-founder Stephen Gray at a recent bioChanges meet up (see video below), hosted by the Tangible Media Group at MIT Media Lab. “The Renegade,” Stephen explained, “is a joint project based on Jemma’s [Redmond, another co-founder of Ourobotics] and my own experiences. We think its important for this technology to be in the hands of everyone and that even learning how to build a bioprinter is an eye-opening experience.”

This experience is now being used to help make bioprinting available to more research institutions than ever before in a way that is very similar to how standard 3D printers have made prototyping and product development more affordable and available worldwide. While 3D bioprinters have been available for over a decade, the high-end models such as EnvisionTEC’s 3D Bioplotter or RegenHU’s systems can cost well above $100,000. 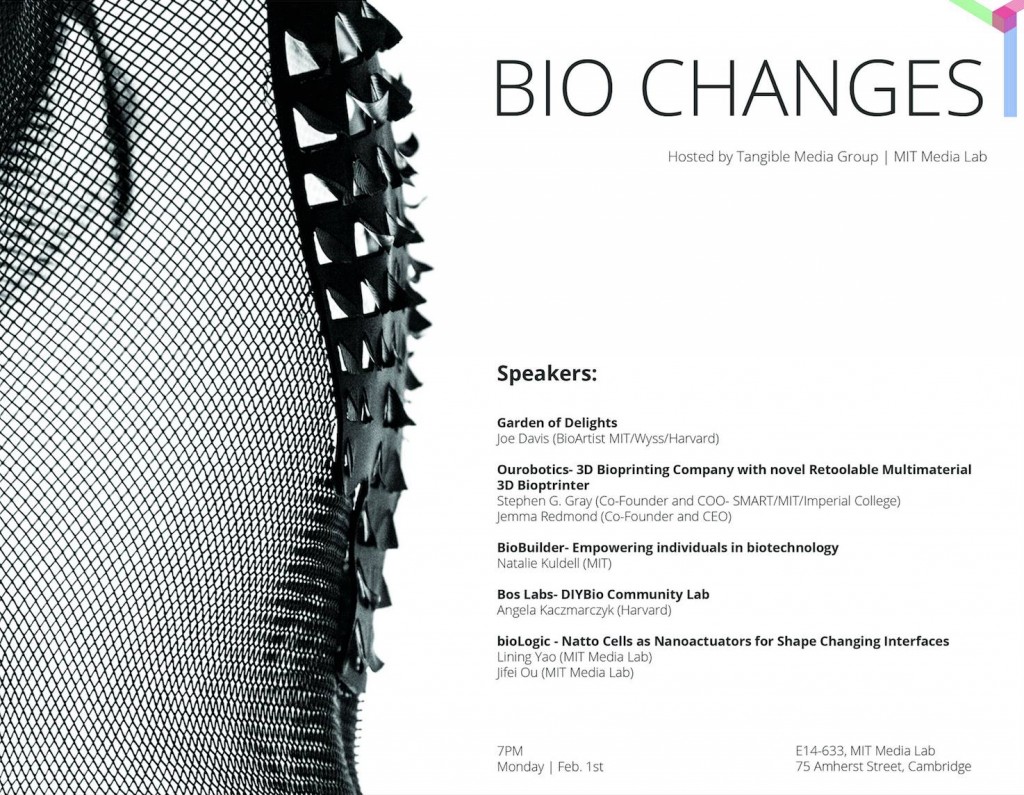 A new generation of more affordable bioprinters, such as the BioBot1, CELLINK’s Inkredible and even Ourobotics’s own high-end model, the Revolution, have brought the price point down to between $5,000 and $15,000. Now, the Renegade will lower this entry barrier even further, to below $1,000. Clearly the capabilities and reliability of the bioprinters differ, however their basic functioning is similar: depositing paste and gel-like materials through a syringe to form 3D structures that contain living cells and can be “grown” into actual living tissue.

The architecture of the Renegade is similar to that of any RepRap 3D printer, the main difference is in the materials used. If you think polymers and plastics are complex, hydrogels and biomaterials take this complexity quite a bit further. However, just as open source 3D printing helped to ignite a wave of innovation in both materials and processes for 3D printing, Gray hopes and believes the Renegade project will do the same for bioprinting and biomaterials. 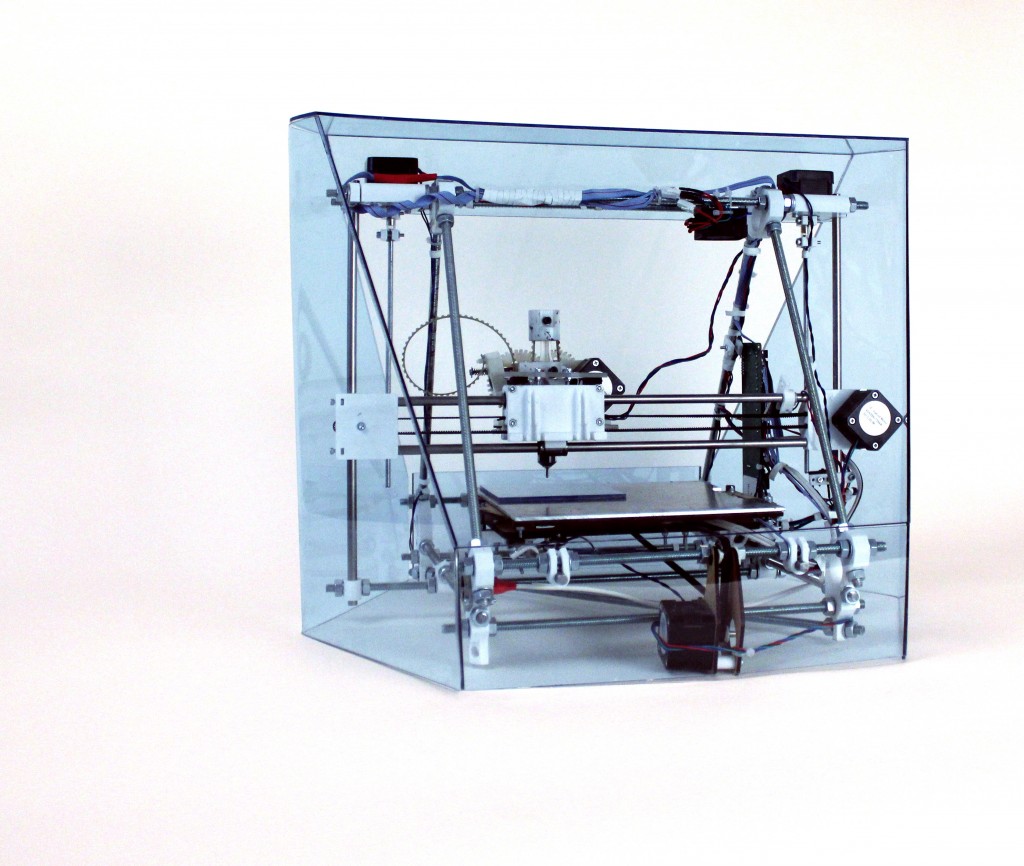 “Many bionic compositions, that are not under patent, are already available in scientific journals and we intend to release them to the open source bioprinting community,” Gray told me on Facebook while on a flight to Singapore. “Purecol, a bovine collagen solution, for example, is mixed with 1XPBS and NaOH to create a collagen bioink.” He was going to check for the exact composition on his laptop, but I got the point. Stephen said anyone interested can contact him directly via LinkedIn for information on the opensource bioinks.

Like Prof. Pearce explained, there are literally hundreds of applications in RepRap 3D printing that can help to drastically cut the costs of a science lab. With the introduction of fully open source bioprinting, these possibilities will increase even further and spread into the fields of bioengineering and regenerative science.

Don’t get your hopes up; you are not going to be 3D printing body parts and organs in your garage anytime soon. However, there is no denying that this new generation of bioengineers and biodesigners has set this goal for themselves. Any hope of getting transplant-ready human body parts and organs one day, passes through their passion and the enthusiasm of the open source bioprinting community.