Race to Low-Cost Bioprinting Speeds Up with BioBots' Commercial Launch

The newly released, 3D printing-specific Gartner Hype Cycle says that medical 3D printing is at the peak of the “ignition” hype curve, while bioprinting is on the rise. Much in the same way as two years ago the arrival of low-cost 3D printing set off massive media attention, now the same is happening with low cost bioprinters and one company, more than any other, is at the forefront of this new phase: BioBots. Now this fascinating project is reaching its next, highly significant milestone: the commercial launch, to be announced today at the TERMIS World Congress.

The Biobot1 bioprinter uses a pressure extrusion system, printing with a bevy of hydrogels, such as agarose, collagen, alginate, and polyethylene glycol.  Upon extrusion, its patented visible light technology makes it the only commercial printer of its kind capable of curing biomaterials with safe visible light, allowing researchers to create precise 3D tissue constructs, while preserving cell viability. Its dual-purpose heated extruder can mimic natural body temperature to protect cells from environmental stressors during printing, as well as cure thermoplastic support materials within safe temperature ranges for greater material flexibility. In an enhancement to its beta release, the BioBot1 includes a dynamic dual-extruder system, enabling researchers to deposit multiple materials interchangeably within the same sample, allowing for faster print times, greater print complexity and diversity of biomaterials to be used in the tissue construct.

BioBots launched a selective Beta program about 9 months ago, for the Beta version of the BioBot 1 3D Printer. The Beta program – now closed – was extended to top researchers across the world and the company’s CEO, Danny Cabrera, revealed to 3DPI last week that they have already sold devices to MIT, Penn, Stanford, Karolinska, Columbia and many others. These universities have already used it to create bone, liver and brain tissues from living human cells, and the company hopes the greater reach of BioBot 1 will fuel an even more massive wave of innovation in the coming year. The new and improved BioBot 1 is officially launching on the commercial market today at the TERMIS World Congress.

The bioprinter, which can now be ordered hits the market at $10,000, is revolutionary for its compact design, ease of use, and intuitive, open cartridge system, which allows researchers to purchase pre-prepared bioink kits for common tissue types, to which living cells can be added directly. Researchers can also design and utilize their own materials, of which dozens of formulations, both natural and synthetic, have been tested on the system. Biobots stated goal is to help put 3D bioprinting technology in the hands of more researchers around the world by significantly lowering the technical expertise, and cost required to operate similar devices in the past. 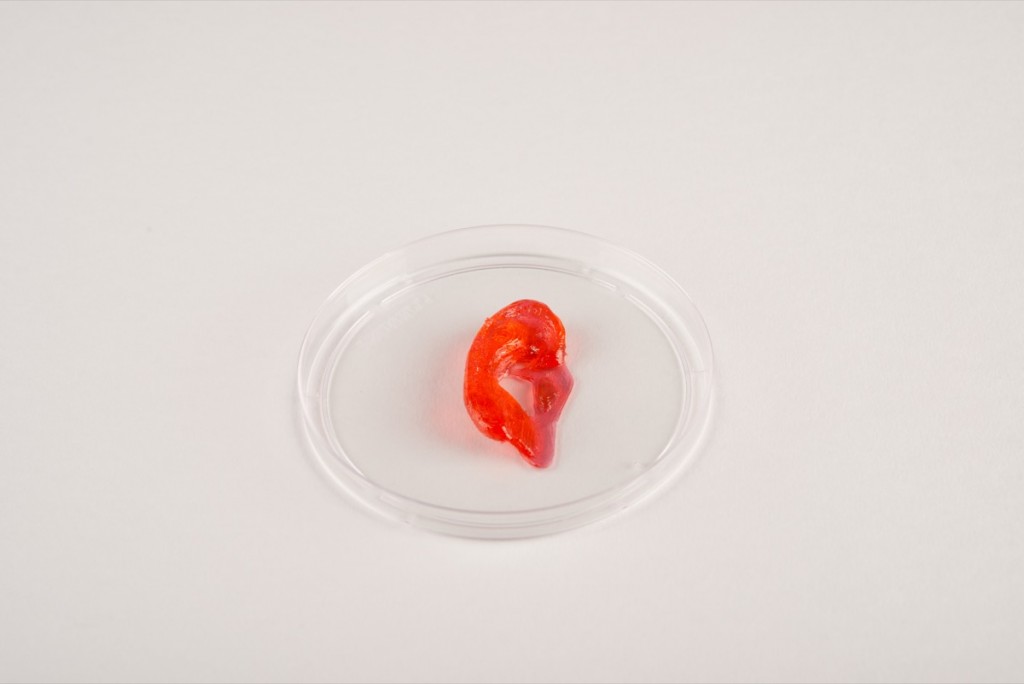 Starting with its beta community earlier this year, the company aims to pair its accessible technology model with a growing global network of researchers and clinicians to foster an open dialog around tissue engineering research and development. “Our incredible team at BioBots is driven by the mission of engineering biology,” Cabrera said. “To build the BioBot 1, we partnered with some of the most brilliant minds in tissue engineering, and together we’ve developed the world’s most accessible biofabrication technology. This is one of many steps that we’re taking towards democratizing the ability to build with life, and the ramifications are game changing. With the BioBot 1 comes the ability to build 3D living tissues that can be used to reduce the time and cost of developing new drugs, 3D living tissues that can be used to personalize therapies, 3D living tissues that can be implanted into patients and 3D living tissues that can be studied to explore the largest mystery of our generation – life. We can’t wait to see what else people will build now that a BioBot will sit on every lab bench around the world.”

While still a young technology, bioprinting devices like the BioBot 1 have the potential to greatly aid researchers in understanding the progression of cancer and other pathologies, with the ability to replicate and study biological structures built out of a patient’s own cells. Bioprinting can significantly reduce the length of drug testing cycles, and even enable patient-personalized treatment programs for complex diseases for the first time in medical history.  While simple bioprinted tissues and organs have already seen transplantation in patients, the historically limited access to these devices has restricted innovation to large, well-funded institutions with large teams of highly specialized researchers. Greater access to this technology through easy to use desktop models like BioBot 1, and the collaborative community around bioprinting research that BioBots has created, will only accelerate this development.

“We have spent the last year listening to our community and painstakingly deciding what features were most important to making the next generation of living tissues in the lab,” added Biobots CoFounder and CTO, Ricky Solorzano. “The result is the best 3D bioprinter in the world – the BioBot 1. We have hit a perfect balance between versatility and accessibility. While being a very open system to allow users to input a wide range of materials  and cell types, it still remains extremely easy to use. We are further releasing the most widely used bioink in the field today, BioGel, a gelatin methacrylate based solution, to easily allow labs to begin bioprinting with a matrix that is well characterized and tested. We are extremely excited to see what you will build.”

If the research innovation explosion that the BioBots team is expecting will follow along the lines of regular 3D printing technology, we are in for yet another roller coaster ride of inventions and new ideas. That’s how the 3D printing industry works, in all its forms and applications, even the most amazing ones. 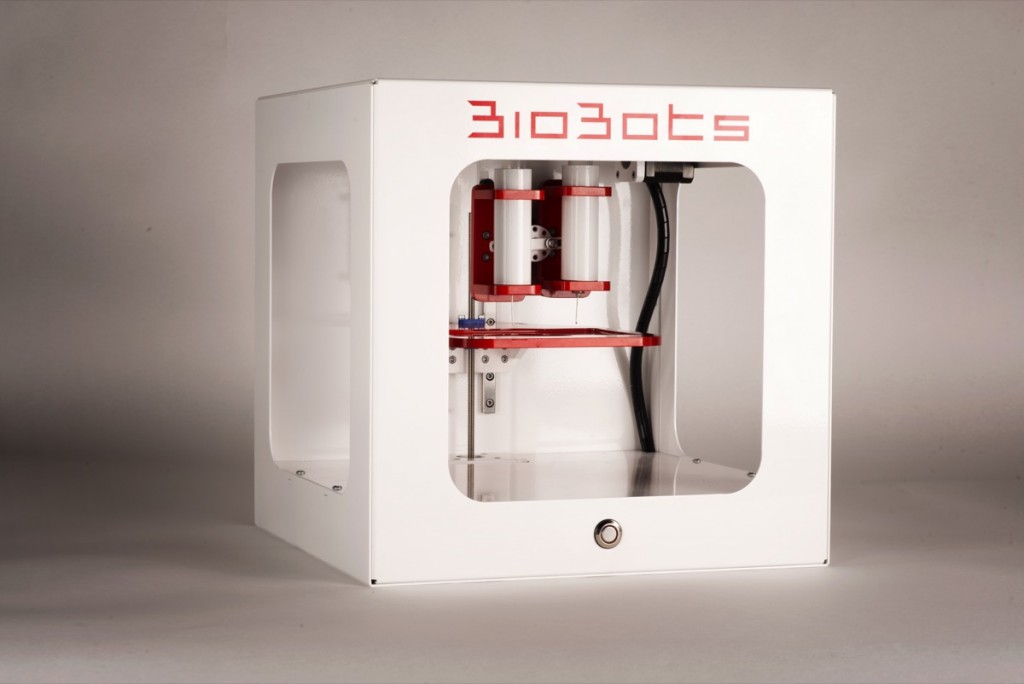