You can name almost any organ or body part within you, and chances are, some type of relevant research has been made with 3D printing technology. From 3D printed kidneys to bioficial blood vessels, and even 3D printed skin tissue, researchers across the world have been working to properly integrate 3D printing technology with the improvement of our healthcare and bodies. Now, researchers from the Illinois-based Northwestern University have just announced their breakthrough of 3D printing, and successfully implanting, a functional bioprosthetic ovary. 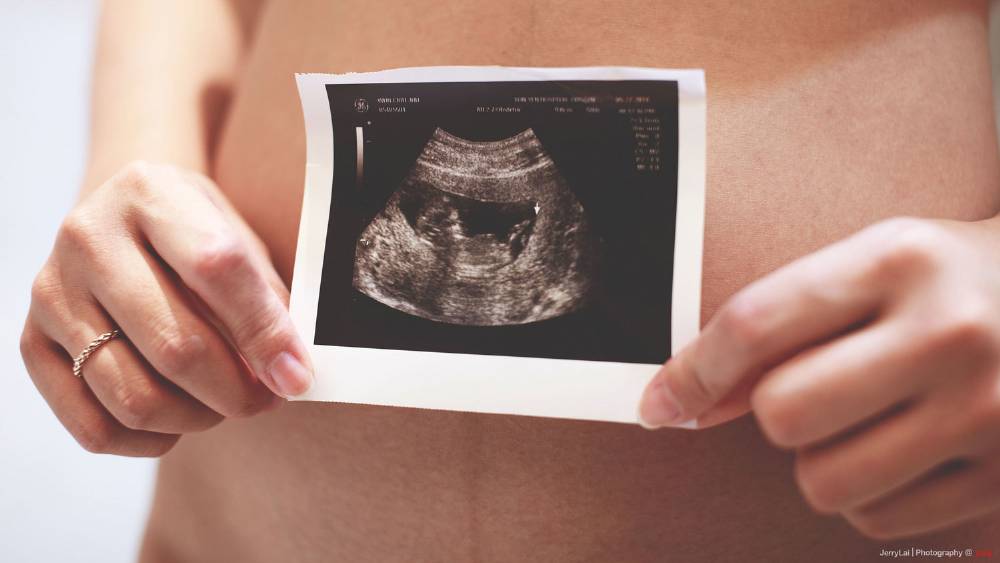 The research team, which was led by Dr Monica M. Laronda, used a 3D bioprinter to produce scaffolding that could support hormone-producing cells and oocytes, which are immature egg cells. This scaffolding structure was created from a biogel that was derived from animal protein collagen. The research team then populated the scaffolds with ovarian follicles, which is a spherical unit composed of centralized oocyte and the supportive hormone-producing cells. While designing the bioficial ovary, the research team had to implement biological principles, which would ensure that the structure was rigid enough to withstand surgery, while also providing enough space for vital female reproductive functions, such as oocyte growth and ovulation.

Thus far, the prosthetic ovary has been successfully implanted in female mice, which were able to ovulate and give birth to a healthy litter with the 3D printed organ. The team was able to remove the biological ovary from the mice, and then implant the bioprinted ovary safely with full functionality. Dr. Laronda and her team are hoping to eventually apply their research to the human body, particularly for survivors of childhood cancer, which often comes coupled with an increased risk of infertility as adults. And though the research has only been tested on lab mice, the Northwestern University research team took every step with the human biology in mind. 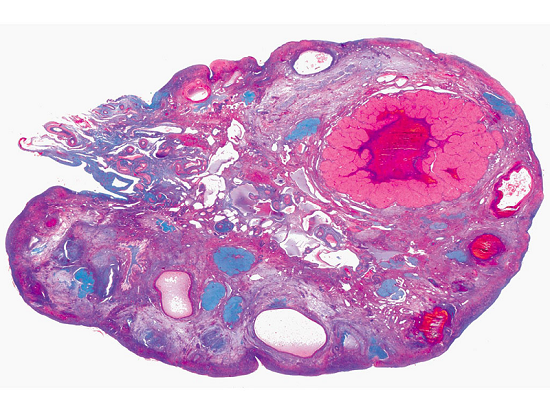 “We developed this implant with downstream human applications in mind, as it is made through a scalable 3D printing method, using a material already used in humans,” Dr. Laronda said. “We hope to one day restore fertility and hormone function in women who suffer from the side effects of cancer treatments or who were born with reduced ovarian function.”

The team’s research, which is entitled “Bioengineering an Artificial Ovary with 3D Printing”, was presented at the Endocrine Society’s annual meeting in Boston, called ENDO 2016, which took place on April 2. Support for their breakthrough research came from The National Institutes of Health, the Burroughs Wellcome Fund Career Award at the Scientific Interface, and the National Science Foundation Graduate Research Fellowship Program, helping to put Dr. Laronda and her team on the forefront of reproductive healthcare. Another great thing about this research, aside from the potential benefits it can provide to damaged reproductive systems, is that this process can likely be used to help with other parts of our bodies as well. For example, the research team also feels that, someday soon, their research can be used to work on complex soft tissue replacement as well.