ULIO 3D: The 3D Printer Almost Completely Made Out of 3D Printed Parts

Over time, 3D printing technology has nuzzled itself into a number of applications and uses, one of which is 3D printing components to build a new 3D printer. Initiated by the RepRap movement, this style of self-reproduction is quite popular across the industry, though these components are usually restricted to parts that won’t experience much wear and tear. But, one new startup on the 3D printing circuit, named ULIO 3D, has just unveiled a teaser for their IndieGoGo campaign, showcasing what could be the most ‘3D printed 3D printer’ to ever approach the consumer market. 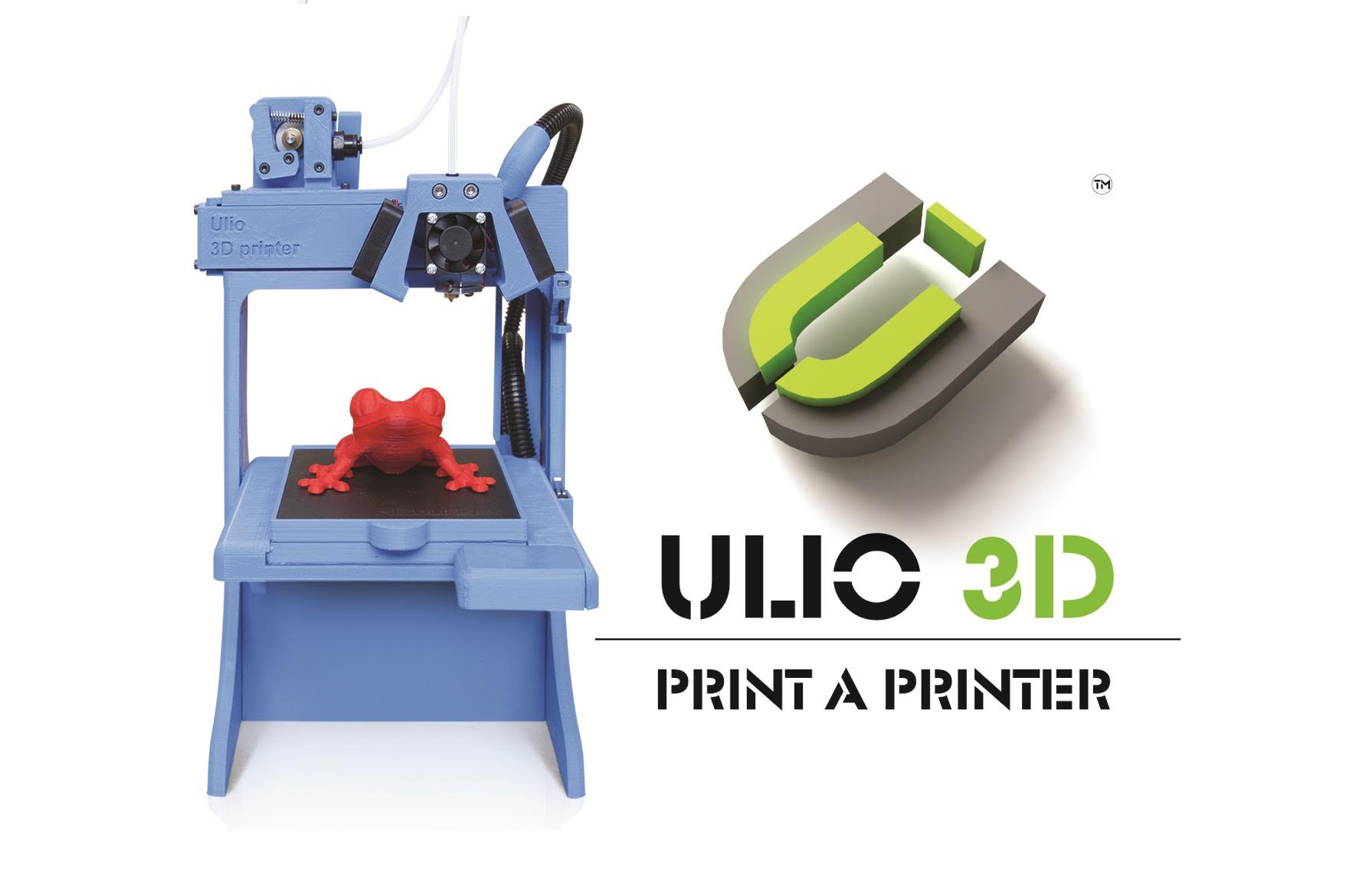 The ULIO is a friendly-looking and colorful 3D printer that is composed almost entirely of 3D printed parts, making it the ideal printer for schools and FabLabs across the world to use to produce hundreds of new 3D printers. The IndieGoGo campaign, which is said to be launching soon, will offer potential crowdfunders the ULIO kit, which includes all of the parts needed to build a fully functional 3D printer.

“At ULIO 3D we love helping passionate teachers get involved in 3D printing and achieve amazing things. We would like to share our passion by helping you 3D print colorful, upgradeable, affordable and easy to assemble 3D printers for your students,” said the ULIO team.

Judging from the pictures made available thus far, it seems that the ULIO 3D printer has a very decent print quality, especially when printing with a 0.1 mm later height. The printer will be constructible in a number of different colors, including (but not limited to) red, blue, green, yellow, and even glow in the dark. Though there is no set date for the launch of their IndieGoGo campaign just yet, you can visit the ULIO website and join their mailing list to stay informed on the launch date, as well as other news regarding the ULIO 3D printer.

For me, personally, I feel that the approach ULIO is taking with their DIY 3D printers fits perfectly with the needs of educators and students. By having students print and build the ULIO 3D printer themselves, they will be able to better understand 3D printing technology as a whole, and thus, will be able to innovate, improve, and make better than ever before.