Materialise incorporates more than 25 years of 3D printing experience into a range of software solutions and 3D printing services, which together form the backbone of the 3D printing industry. Materialise’s open and flexible solutions enable players in a wide variety of industries, including healthcare, automotive, aerospace, art and design, and consumer goods, to build innovative 3D printing applications that aim to make the world a better and healthier place.

Fried Vancraen, CEO of Materialise – recently called upon industry stakeholders to come to an agreement for a common standard for measuring the clinical, economical and patient benefits of medical 3D printing. 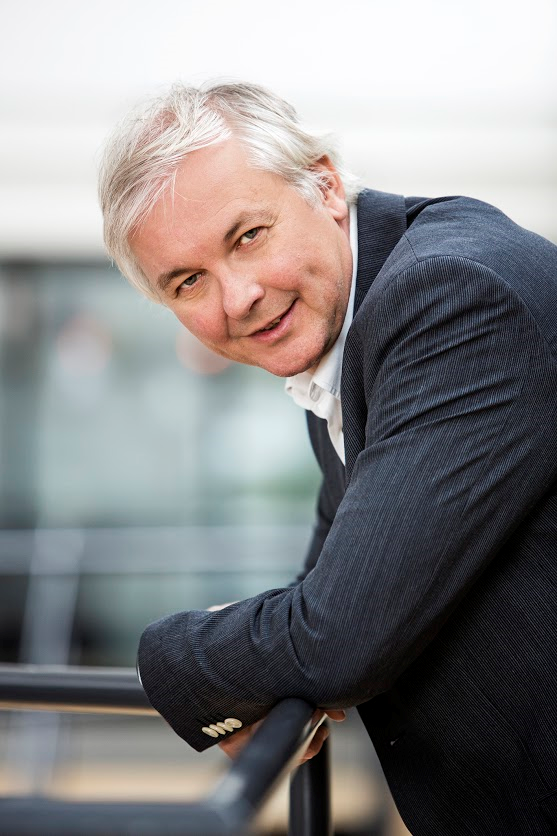 Materialise will be leading this on-going initiative as the founding sponsor of the ‘Building Evidence for 3D Printing Applications in Medicine’ event hosted by SME. It is becoming increasingly clear that 3D printed anatomical models, guides and implants will be part of the future of patient treatment, for more than just complex procedures.

But, unlike the mass-produced medical device industry, adoption of 3D printing needs more generally accepted measurement standards. The application of consistent and complete evidence gathering methodologies across the industry could significantly foster the adoption of 3D Printing use in the healthcare sector.

A unified initiative addressing the clinical measurement challenge will further enhance the healthcare industry’s confidence in the clinical benefits of medical 3D Printing. A set of globally accepted guidelines adopted by the major medical 3D printing industry players will convince key stakeholders like physicians, hospitals and policy makers to accelerate adoption of the technology.

What is more, governmental bodies and insurance companies are more likely to be open to including medical 3D printing as part of their approved list of medical procedures and devices, leaving patients with the opportunity to leverage the best solutions that technology has to offer for their care.

“There have been several initiatives aimed at properly measuring and validating the clinical benefits of medical 3D Printing, but all have suffered from a lack of coordination and agreed-upon research methodologies,” stated Vancraen.

“The fact is, we can only be successful if we take an evidence-based approach across the industry, acting in concert with a set of protocols, methodologies and measurement guidelines. With the proper scientific rigor, our ambition of gaining widespread acceptance of medical 3D Printing will be realized more swiftly, and the patients whom we aim to serve will benefit the most.”

Meeting the rigorous criteria of evidence-based medicine would not only accelerate the adoption of medical 3D Printing but it would also benefit the lives of so many patients who have no access to the amazing health benefits afforded by medical 3D Printing today. Materialise is committing to take a leadership role in what has to be an industry-wide initiative to begin studying and designing a new evidence-based approach that will factor in all key perspectives: economical, clinical, engineering and patient.

“The goal is nothing short of establishing the groundwork for producing solid clinical evidence on 3D printed medical applications, including anatomical models, patient-specific guides and implants,” added Vancraen. “Anything short of this will slow down the wonders of medical 3D Printing from becoming available to patients and medical professionals the world over.”