MakerBot Desktop Update 3.2.1 is Out and Now More Compatible

With the release of update 3.2.1 for MakerBot Desktop the 3D printing workflow management system is now compatible with several of the older 3D printers in the MakerBot family and is no longer just available for the MakerBot 5th Gen.

It seems as though there is always someone grumbling somewhere whenever MakerBot does anything these days – some of it deserved – and there was plenty when the 3D printer company released MakerBot Desktop and it didn’t support most of their family of 3D printers. Notably most of the MakerBot ecosystem was left out in the cold, leaving early adopters searching for open source or third party solutions. 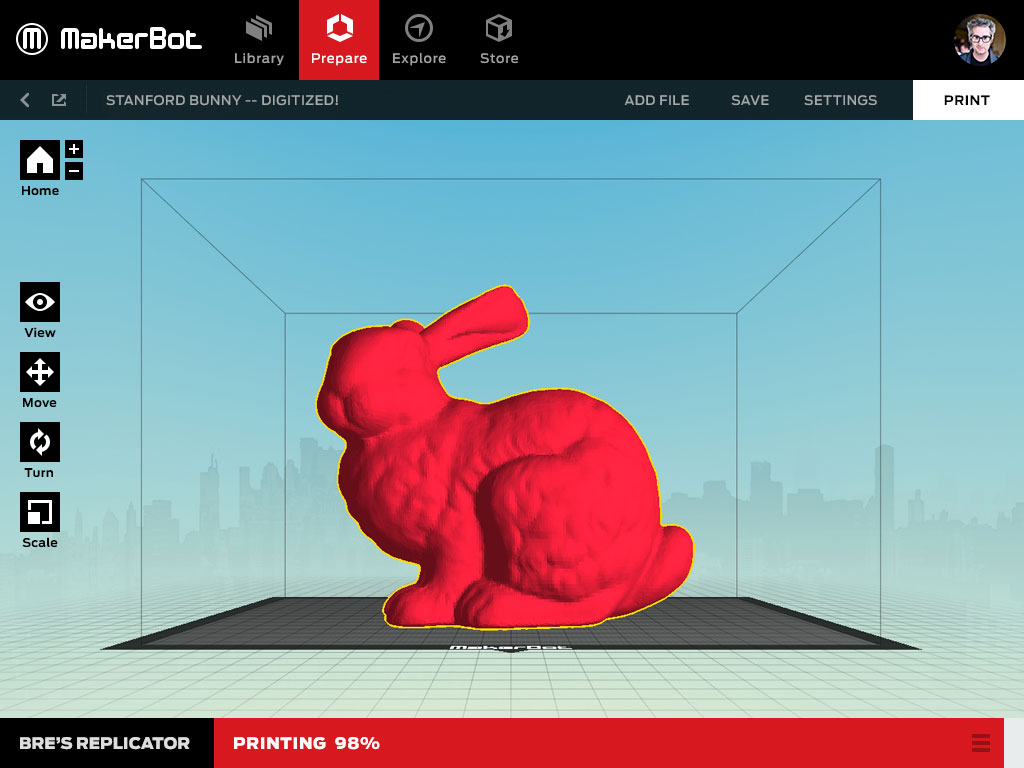 MakerBot has also incorporated several popular features from their original MakerWare 3D printing management software, added a personal cloud library and the ability to control your MakerBot from a computer. They’ve also added Explore, Store and Learn sections to the UI and have also beefed up the Smart Extruder controls.

MakerBot has said that its ultimate goal is to make Desktop compatible with all of their 3D printers but has not given any indication when the rest of their family will be able to use it. MakerBot Desktop is not compatible with computers running OS X 10.6 or Windows XP or below, but as always with these things they are subject to change.