Most desktop 3D printers sold are made by 3D printing giants Stratasys (as MakerBot), and 3D Systems, plus Ultimaker, then far behind are Solidoodle, Leapfrog and about 200 other printers thanks to the RepRap project. With the announcement of Autodesk’s first desktop 3D printer, is it now going to take something pretty special to make a dent in the 3D printing market in 2014? Kast thinks it may well have what it takes. A stereolithography 3D printer some many times faster than the average. So how fast is Kast?

2012/13 was about the germination of FFF 3D printing into a diversity of genuinely commercial products with the release of around a hundred new FFF 3D printers; the acquisition of MakerBot (the most successful offshoot of the open source FDM patent that originated the RepRap Project) for more than just a few hundred million dollars; a wealth of new materials available for home FDM 3D printing; and media attention across the globe.

So, back to the question at hand, how fast is Kast? 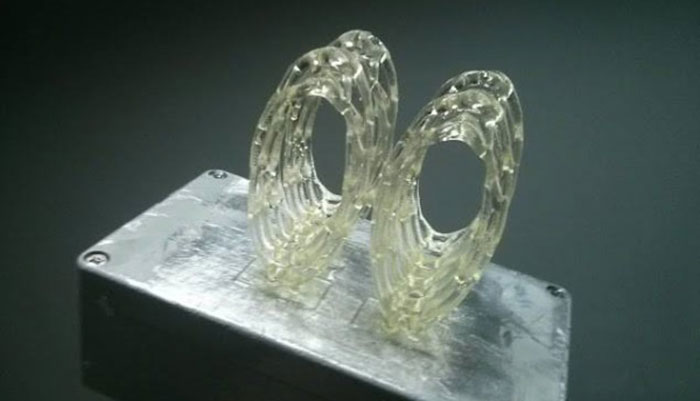 With a mantra of “higher speed, bigger print volume, better precision”, Kast3DP, founded by Nirvana Jay and Compiler Liu, have released early publicity hints that suggest we will be blown away with printing speed thanks to their patent-pending “retina casting” technology. They suggest that the kast will print at some twelve times the average printing speed of existing platforms. 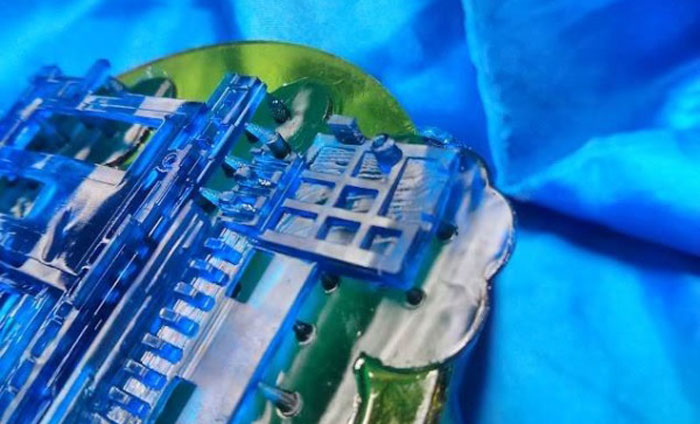 Nirvana says: “A traditional desktop 3D printer is made with a motor and a printhead, the object is shaped from a point to a plain, which makes the speed of printing very slow. When I talked with my friends about this technology, we all agree that it should not be the way how 3D printers work, if we can layer plains directly, it will make the printing process way faster, this can be achieved by SLA. After a month’s research and discussion with my friend, we think this design is feasible, so we started to build 3D printers of our own.”

However, a word of caution amidst this pre-marketing marketing — the Kast 3D printer is yet to be launched on Kickstarter, it’s coming soon, we’re told, with a price tagin the region of USD$3,000 although early bird Kickstarter backers are being offered it at $1,790. The concept is yet to be proven — but if it is, the Kast may well have a USP that makes it highly desirable.