42-year-old Japanese artist Megumi Igarashi was just doing what any curious person with a 3D scanner would do by creating a CAD file of her genitalia, but when Tokyo police found out that she was distributing those scans to the 30 backers of her crowd-funding campaign, she was taken into custody for violating obscenity laws. 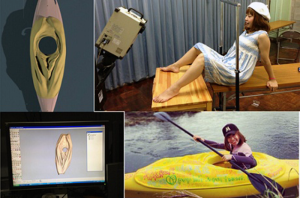 See, the artist, who works under the pseudonym Rokudenashiko (Japanese for “good-for-nothing girl”), creates elaborate vaginal sculptures that she hopes will demystify the female genitalia.  In her largest work to date, she embarked on a fundraising effort to construct a 2 meter long kayak shaped like her vagina (video below).  And, as part of the campaign, backers of the “pussy boat” were to be rewarded with 3D printable CAD files of her genitals.  As a result, she was arrested for breaking an obscenity law in Japan.  Though this law is usually used to prohibit the distribution of uncensored pornography, it’s worth noting that pornographic images of children are still allowed in manga and animated films, according to The Guardian.

The artist has denied the claim, saying that she had not sent the 3D printable data in exchange for money and that she did not view her work as obscene.  She explains on her blog that her art is a devoted fight “against discriminative / ignorant treatment of the vagina” and points out the hypocrisy in popular culture surrounding male genitalia.  Referring to such things as the annual Kanamara Matsuri penis festival, Rokudenashiko says, “The penis, on the other hand, has been used in illustrations and has become a part of pop culture. But the vagina [has not]. The vagina has been thought to of as obscene because it has been overly hidden. Although it is just a part of a woman’s body. I wanted to make the vagina more casual and [pop art]. That’s how I came to make a vagina lampshade, a remote-controlled vagina car, vagina accessories, a vagina smartphone case, and so on.” 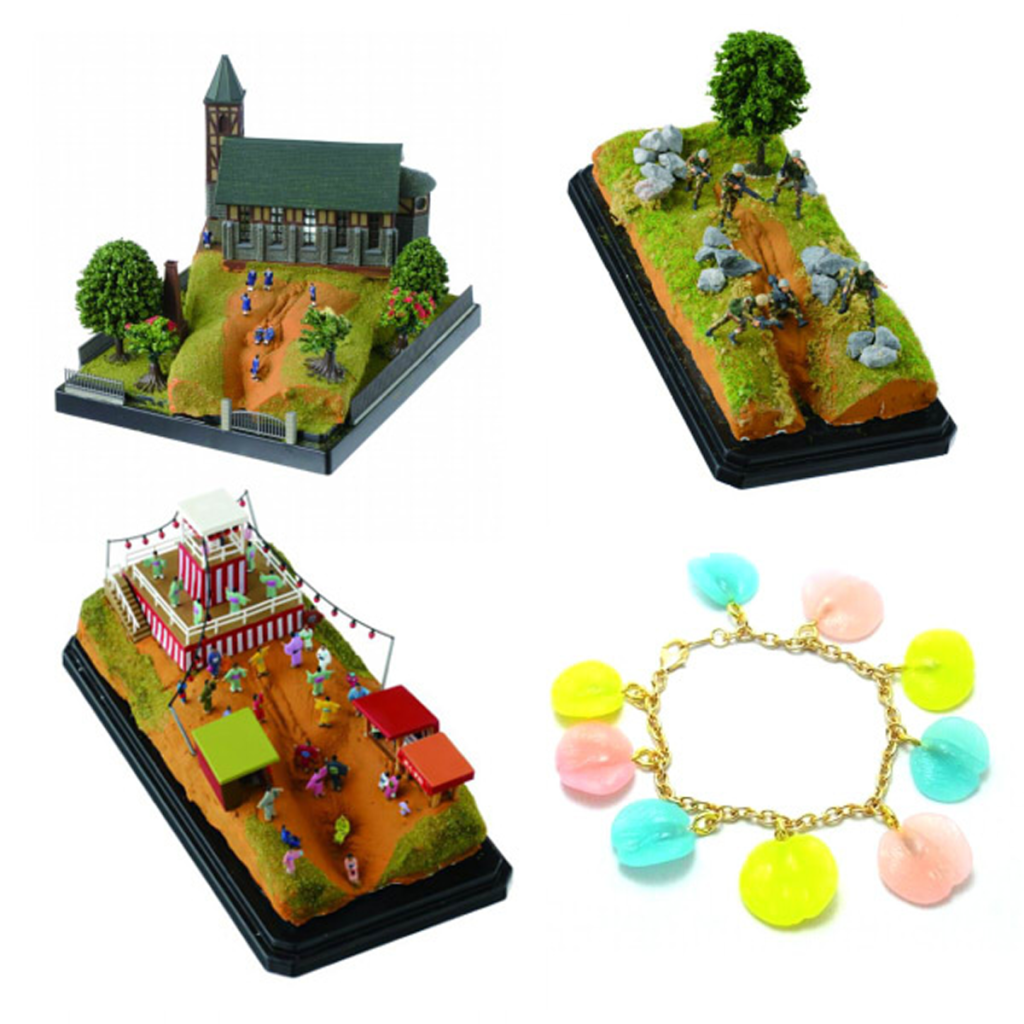 In addition to the 3D printed smartphone cases and a 3D printed Gundam toy outfitted with a large vagina, Rokudenashiko also created a series of vaginal dioramas depicting various scenes taking place on a landscape made from her genitals.  The Decoman “Decorated Vagina” sculptures – ‘man’ is taken from “manko”, the Japanese word for vagina – included such events as the first moon landing and the Fukushima Daichi nuclear meltdown unfolding on a decorated mold of her reproductive organs.

The artist explains on her website that people react quite strongly to the work, saying, “I thought it was just funny to decorate my vagina and make into a diorama, but I was very surprised to see how people get upset when they see my works, hear me or even say the word ‘manko’. When a TV station asked me to be on their show, they would not even let me say ‘deco-man’ because ‘man’ is from the taboo word ‘manko’.”

With the police arresting Rokudenashiko for her art, she and her vaginal artwork have been brought to the international stage, focusing even more attention on the attempt of some societies to hide the female body from public view.