When Ariana Garcia was born last June, all was well.  She was brought home from the hospital and her parents were excited to begin a new chapter of their lives.  6 weeks later, Ariana, all of the sudden, went limp.

“Normally she hated diaper changes, but when I went to change her this time, she barely moved and was making a mewing sound,” father Sergio Garcia recounts.  “At that point, I got scared.”

Her parents rushed her to the hospital, and doctors began administering oxygen to the 6-week-old.  The treatment was making no effect on the condition of their infant.  Doctors verbally prepared Ariana’s folks for the worst.  This is every parents worst nightmare. 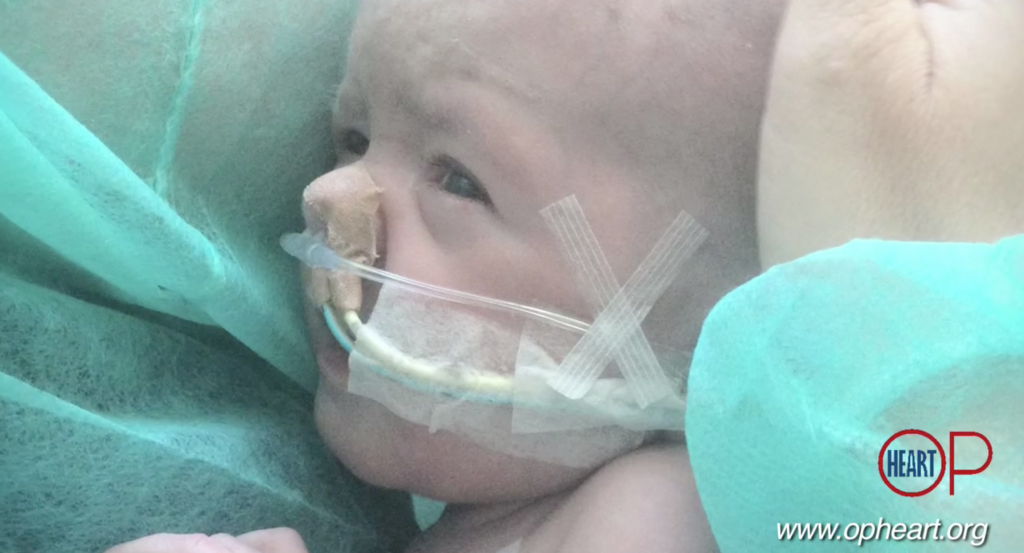 Mother Annie Garcia actually overheard doctors remark, “Well, at least they will still have one child,” after seeing their son Hugo.  “My stomach dropped, and I started shaking, certain that they would tell us that our precious baby was dead,” she said.

Doctors discovered that Ariana was born with a critical congenital heart defect (CCHD).  The condition, also referred to as Transposition of the Great Arteries (TGA), is an inverse blood flow of the two main arteries that connect the lungs and the heart.  The oxygen-rich blood pumped from Ariana’s lungs was circulating inside her heart.  This creates a malfunctioning closed loop resulting in her oxygenated blood never leaving the heart to serve the rest of the body, which includes all of her other organs, limbs and muscles.  This would eventually lead to Ariana suffering a brain seizure, which would cause catastrophic brain damage.

“It was a complete shock. To think that our perfect baby had been slowly suffocating, and we were oblivious,” said Anne. Ariana required immediate open heart surgery, to be followed by corrective surgery, an arterial switch.  She would be in the Pediatric Intensive Care Unit for over 2 months, over half her life at the time.  Her recovery is credited to the incredible care she received and, in particular, a highly skilled and experienced surgeon.

Dr. Mark Vogel, director of Cardiac Magnetic Resonance at Children’s Hospital of Philadelphia, where Ariana was treated, underscored the challenges facing even the most skilled cardiologists with the type of risky surgery needed to help save Ariana’s life. “They are under an awesome amount of pressure . . . [and] are working on these ultra-tiny structures.  A couple millimeters here, a couple millimeters there, can make the difference between a bad surgery, a good surgery and a great surgery. So the surgeon is basically in a race to repair the heart, and repair it well.”  Ariana’s life was saved because her parents were lucky enough to get her treated by top surgeons in what could have been the last minutes of her new life. 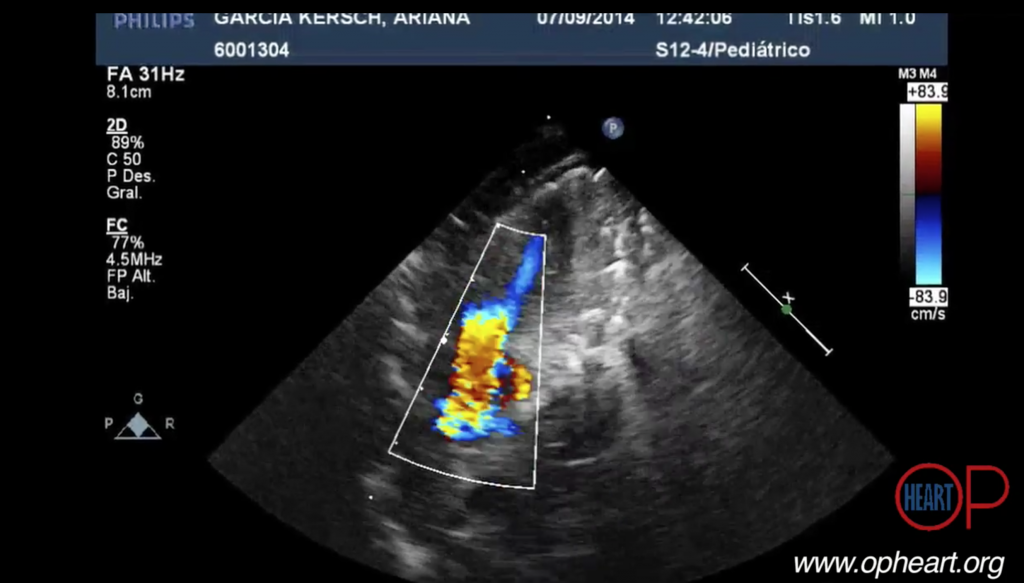 You can imagine the frantic amount of research Annie and Sergio were doing to try and help save their daughter’s life.  One of the things they came across was the use of 3D scan data to make patient-specific 3D printed models to help surgeons and medical teams visualize and practice complicated surgeries like the one performed on Ariana.  They asked if this kind of technology could be used to help children diagnosed with CCHD.  When they learned that only a few hospitals currently have access to this technology that greatly increases positive outcomes post-surgery, they decided to act to bring awareness and access to 3D technology.

Her parents launched Op Heart, a non-profit organization whose mission is “to get 3D printed models of kids’ hearts into the hands of all pediatric cardiac care teams that need the tool.”   The money that they raise will not only serve as startup capital for the non-profit, but it will help fund a study being organized by the Children’s Hospital of Philadelphia. 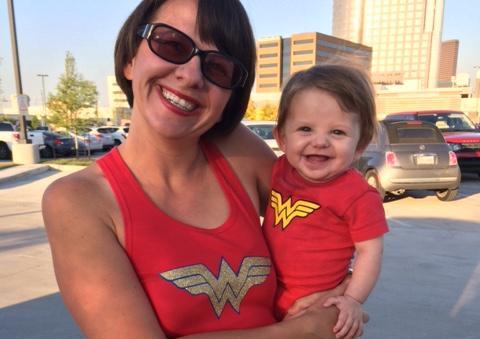 Dori commented on the research saying,“This study is incredibly important because it will finally quantify what we know from firsthand experience.  3D models improve surgery, improve outcomes and result in lower treatment costs, and if we can empirically demonstrate this, it will be a game changer for treating not only children with congenital heart defects, but patients across the board.”

Anne says, “We know how blessed we were, to have gotten Ari to a top-notch surgeon minutes before she would have died.  But not everyone is as lucky, and the relatively short moment in time from diagnosis to treatment of a CCHD can determine the entire trajectory of a child’s life, or even whether she lives or dies.  We want all families to have the best care possible, and doctors to have the tools to perform at their best.”