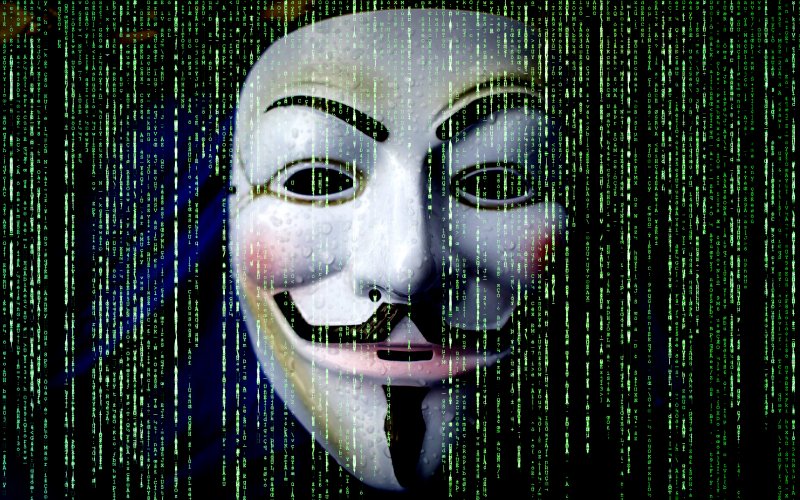 In an exciting development in Australia – or worrying, depending on which side of the lock you’re on – a group of hackers in Melbourne has demonstrated their ability to use 3D printed keys to open security locks with highly restricted keyways. And how did they do it? By accessing the designs of the locks on publicly available patent sites.

According to our research “Restricted keys are controlled by limiting manufacture to expensive specialist locksmiths who require licenses and specific machinery to produce the keys”. Hackers have benefited from data becoming purely digital. I presume that with objects becoming both physical and digital, I like to say “digical”, hackers will enter our lives by the front door, reaching our cars, our fridges, our sofas, our homes, our bedrooms. With 3D Printing going into body parts creation, I believe we might hear future stories where some will bring “life hacking” to the next level.

The hacker, known as “Topy,” has by-passed the use of metal keys for restricted keyways, which are patented and not available to the general user, by using a 3D printer to create a high-strength plastic key which can be used numerous times.

Darren Pauli, in an article for The Register, points out  “The key blanks are often scalable vector images with precise measurements…” which calls into question how these XLM-based vector image formats can be protected.

The security industry was made aware of the possibility of hackers producing 3D printed keys as recently as December, 2015, in a presentation by Eric Wustrow titled “Replication Prohibited: 3D Printed Key Attacks,” Wustrow is a computer science engineering student at the University of Michigan.

“Topy” demonstrated his findings at BSides Canberra on April 15 and 16, following the Australian Cyber Security Centre Conference 2016.  Participants then joined him in hacking locks and building challenge locks. 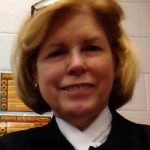