One major way that big brands will take advantage of 3D printing, outside of prototyping and design, is through the licensing of 3D printable content.  Any day now, Launzer.com will begin printing licensed DC content, like everyone’s favorite super orphan, and Disney/Marvel has gotten into the game, too.  Today, Ford Motor Company partnered with 3D content site TurboSquid to be the first auto manufacturer to sell 3D printable files. 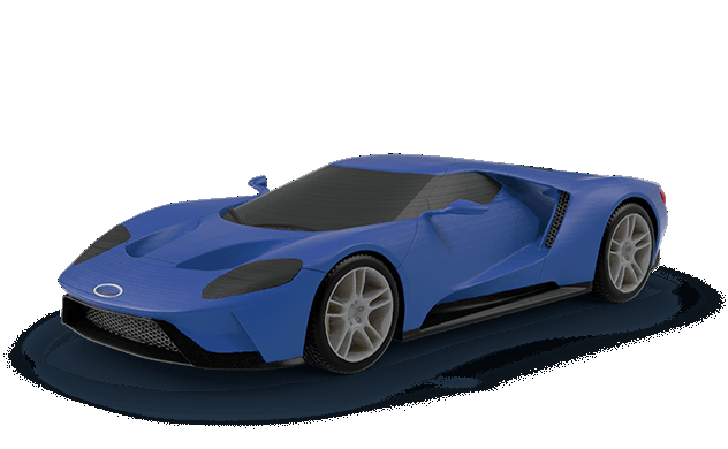 For the launch of TurboSquid‘s new Digital Brand Management service, Ford is acting as the site’s first client, launching the Ford 3D Store with printable files of the F-150 Raptor, Shelby GT350R, Focus ST and Fiesta ST, with more to come soon.  While the files can purchased for $4.99, it’s also possible to have them printed for you for $39.  All of the models are printed a 1/32nd scale in single-color PLA plastic, except for the new Ford GT, which will be available for purchase in full-color sandstone starting June 15. 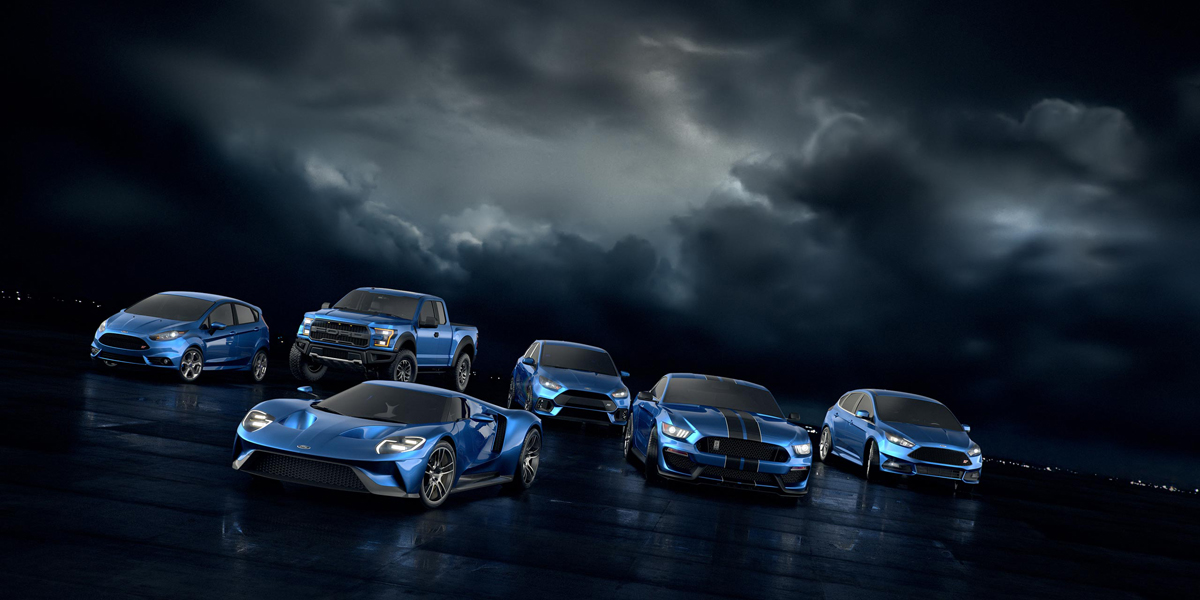 Over 1,000 other digital models from the auto manufacturer are available for purchase, as well, directly through TurboSquid, including such classics as the Ford model B 1932 Duce Coupe, the Ford Model T convertible, and the Ford F-450 Super Duty Ambulance 2012, which can double as a U-Haul truck if you modify the texture map appropriately 😉 Regardless of the format, customers must agree not to use the model for commercial purposes. 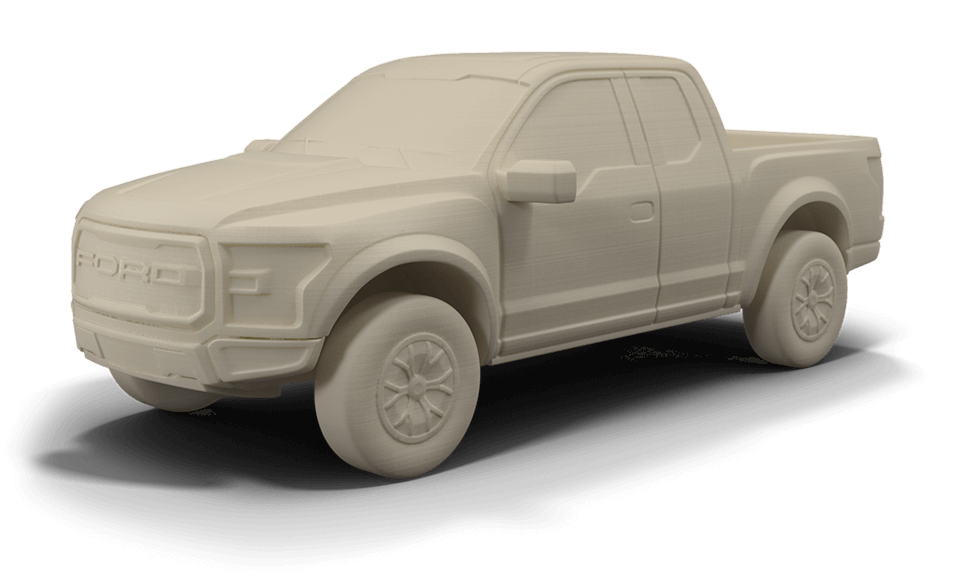 Mark Bentley, licensing manager for Ford Global Brand Licensing, said of the new partnership, “3D printing at home is a growing trend, and it makes sense for us to offer our customers a chance to make their own 3D Ford models. At Ford, we’re using 3D printing every day to rapidly prototype parts, and now we want to share that fun with our fans.” He continues, “TurboSquid already allows customers to purchase more than 1,000 unique, licensed digital images of Ford products ranging from the Model T to the all-new Ford GT. We’re at the forefront of licensing 3D automotive images, and it made sense that TurboSquid help us complete that connection to the consumer.” 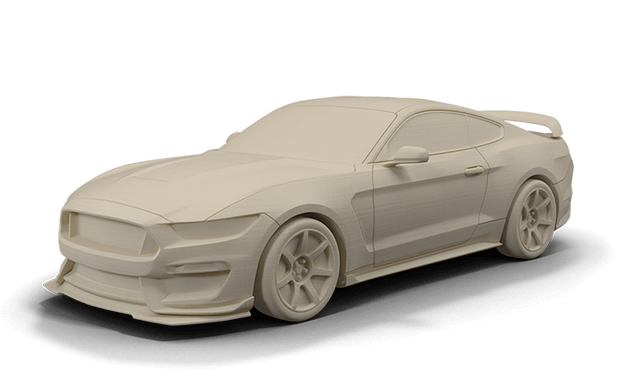 TurboSquid has been around for about 15 years, previously selling 3D models for use in TV, video games, and the like.  This new partnership is much more significant for TurboSquid than it is for Ford in my mind.  While this models may build the foundation for Ford to eventually begin selling, say, replacement auto parts, it takes TurboSquid from being a purely digital company to a physical one, ready to dominate the 3D printables space on a number of fronts.

With over 370,000 models and 2.3 million registered members, the site is a formidable opponent for a site like GrabCAD, the Stratasys-owned 3D file site with over 2 million users and about 830,000 models.  Having been established for some time, acting as a well-known resource for game developers, etc., TurboSquid may be able to capture the licensed content market ahead of other firms attempting the same thing, like Things3D or Sandboxr.

We’ll have to see how this initial with Ford performs, but my guess is that we’ll be writing a lot more about TurboSquid in the future. For now, you can head over to Ford’s dedicated model shop, the Ford 3D Store, and check out the goods.