Like we usually indicate, our Top Ten lists are based on subjective criteria and mostly refer to companies that, along with very interesting products, also have somehow been able to catch the media and our attention. This may sometimes penalizes those companies that just focus on work and product development, instead of communication. ErectorBot might be one of them.

The company, which we had first covered last year around this time, is now on the market with a huge 20ft x 7ft x 6ft working volume (which equals out to 23 cubic meters) 3D printer to go along with its range of large-scale EB1 machines. A size which would take it right up to the Top 5 in our recent list. 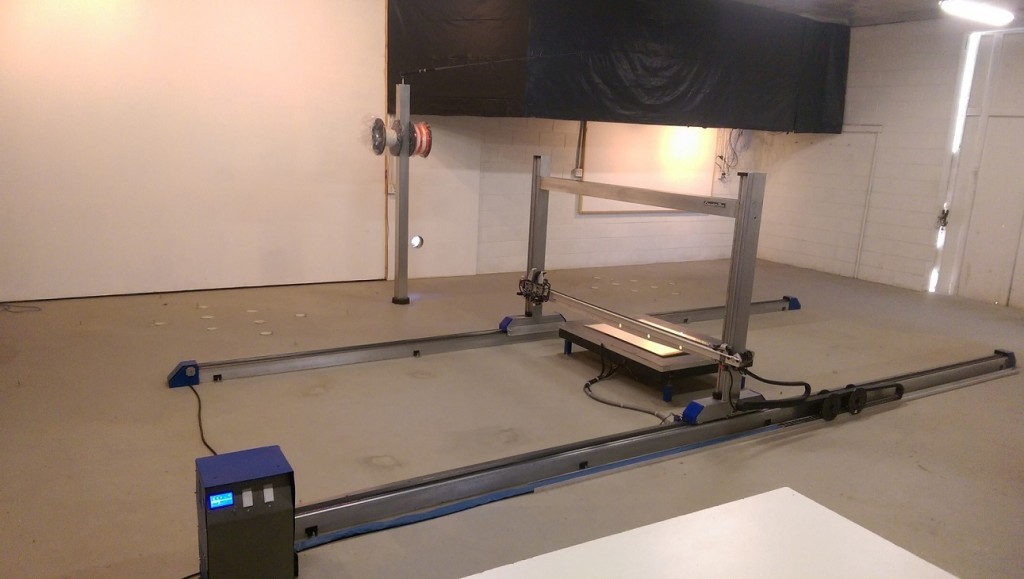 Fortunately, finding out about what is going on in the world of 3D printing is what the lists are for. While Mike described the company’s business model in detail in his article last year, we now have more details on the largest model, which is already available to be ordered form ErectorBot’s online store for $46,425.00 in the standard line-up, making it an affordable solution for these size capabilities. In fact, ErectorBot also offers a custom HD series, made to order, that can go even larger.

All ErectorBot run an open source, high-end micro controller and software setup. And all machines can use tools other than the extruder head. Since they are built to be robust, they can easily turn into large-sized CNC’s for subtractive processes as well. Depending on machine length and process, an ErectorBot can reach mechanical speeds of up to 1000 mm/sec with  available extruder options including the dual high temp Micron 3DP extruders, along with a pellet extruder that the company dubbed the “Erecto-Struder”.

Currently, among the more visible users of an ErectorBot system is Bay Area artist Bruce Beasley (interviewed by 3DPI here), who owns an EB644 LX model, which he uses to create geometrically complex scultpures, which are then translated into bronze through a variety of different processes. ErectorBot’s Leonard Dodd also stated that several high-profile customers have already expressed interest in the technology and more news will be released in the upcoming months. They are certainly going to be big. 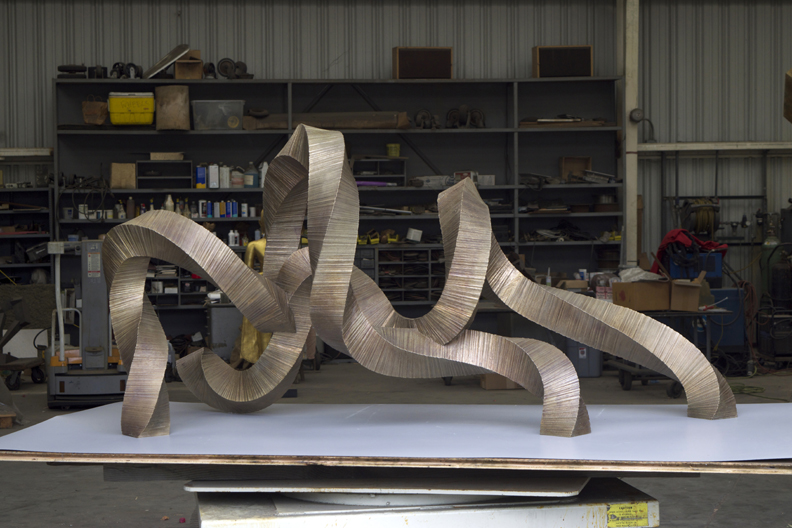