In conjunction with Paramount Studios, who will release the original Predator movie in 3D later this year, 3D Systems have created a booth on the Comic-Con convention floor that 3D scans a participant so they can receive a 3D printed version of their head – decapitated by the Predator… 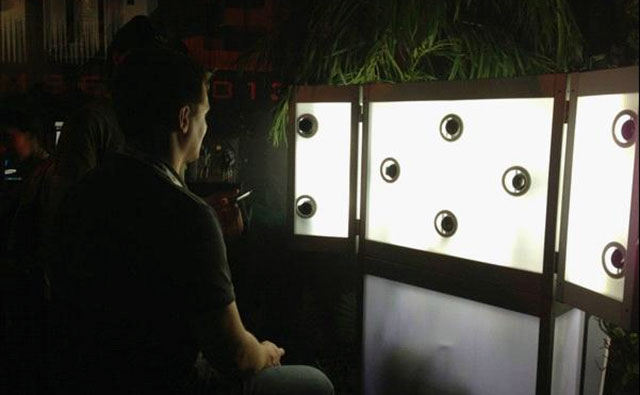 Twentieth Century Fox announced this week that it’s selling pre-orders for the original Predator film’s debut on Blu-ray in 3D at Comic-Con this weekend. The head theme is continued, as the movie will ship in with a Predator’s head, as well as your decapitated self. 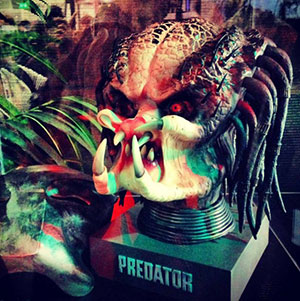 “The figurine is only available to fans that purchase the ‘Predator’ Blu-ray 3D, available exclusively for pre-order at Comic-Con and packaged in a limited edition Predator head for $129.99. Fans can also receive the figurine with the purchase of a “headless” Blu-ray 3D for $49.99.” – Press Release

This marries nicely with fact that the Comic-con 3D printing will not be done live on site (although the length of time to print may be less that needed to queue for an amusement park ride…), instead 3D Systems will print out the figures and post them to you with around a month’s anticipated turnaround.

This is not the first time a sci-fi legend has experienced the 3D-printable personalized experience: Star Wars storm-troopers and Star Trek customized figures have also done the rounds of late.

Perhaps this quirky niche will prove to have longevity, rather than being a marketing strategy that is based upon merely riding the current 3D printing media storm. 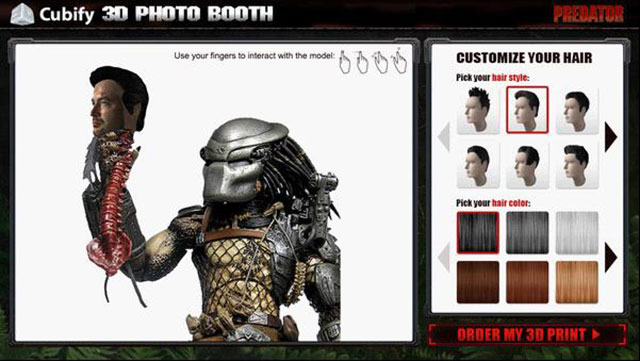