The FFF machine is based on the company’s older CR-10 Smart model and comes complete with a number of intelligent features that make the printing experience as pleasant as can be.

Priced at just $799, the CR-10 Smart Pro is aimed at both consumer and prosumer users for applications such as functional prototyping, artistic models and figurines, home goods, and architectural designs.

Based in China’s tech hub of Shenzhen, Creality was founded in 2014 and has spent the past eight years crafting an ever-growing lineup of desktop 3D printing systems. The firm primarily operates in the FFF space, with some of its most recent launches including the CR-6 SE, CR-30, and Ender-7.

More recently, Creality also developed its own line of fully-enclosed 3D printers. This includes the Sermoon V1, CR-200B, CR-5 Pro High-Temp Version, Sermoon D1, and more. These machines are split into consumer and professional series, with the former focusing on accessibility and the latter providing high-performance capabilities.

Although not as prominent, Creality’s resin-based 3D printer lineup comprises the LD-006, LD-002H, and LD-002R machines, as well as the newer HALOT-ONE, HALOT-SKY, and HALOT-LITE systems.

Creality’s latest machine aims to combine ease of use and performance, providing a feature-rich 3D printing workflow for a wide variety of customers. On the hardware front, the machine offers a 300 x 300 x 400mm build volume for small to medium part printing. The build surface is covered by a flexible, magnetic spring steel PEI sheet, enabling superior model adhesion and easier part removal.

Creality’s printer comes as a modular seven-piece assembly primarily made of aluminum, which can be assembled in around ten minutes. Located along the Z-axis gantry is a low energy-consumption LED for comfortable night-time operation.

The CR-10 Smart Pro features the firm’s own ‘Sprite’ extruder design, a dual-gear direct-drive extruder backed by a maximum nozzle temperature of 300℃. Complete with a titanium alloy heartbreak and a chromium zirconium hotend, the device reportedly offers improved wear resistance over previous designs and can print TPU, PETG, PA, Wood PLA, and even carbon fiber composites.

Described as dual-mode leveling, the machine’s calibration procedure combines elements of both manual and automated leveling. The design choice claims to lend itself to improved leveling precision while still maintaining time efficiency.

One of the CR-10’s key smart features is its IoT functionality. Packed with Wi-Fi, ethernet, and Bluetooth connectivity, the machine can be integrated with the Creality Cloud App for cloud-based slicing and one-click printing operations. As such, users can print and control their builds remotely from virtually anywhere. Thanks to the built-in HD camera, real-time build monitoring is also possible.

Finally, on the front is a 4.3” HD full-view touchscreen with a revamped UI. Creality has stated that the machine will support OTA updates so system upgrades are also on the horizon. 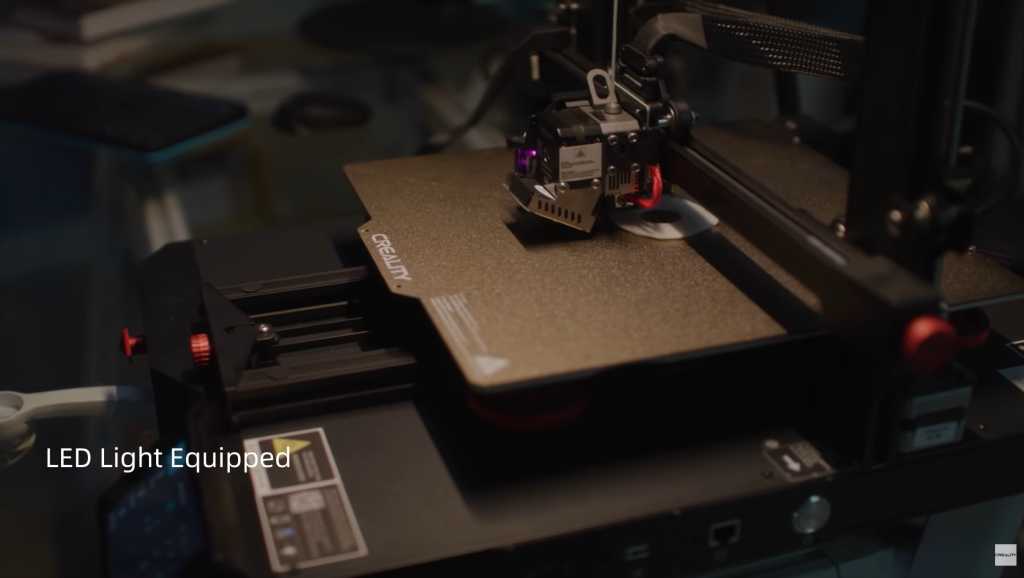 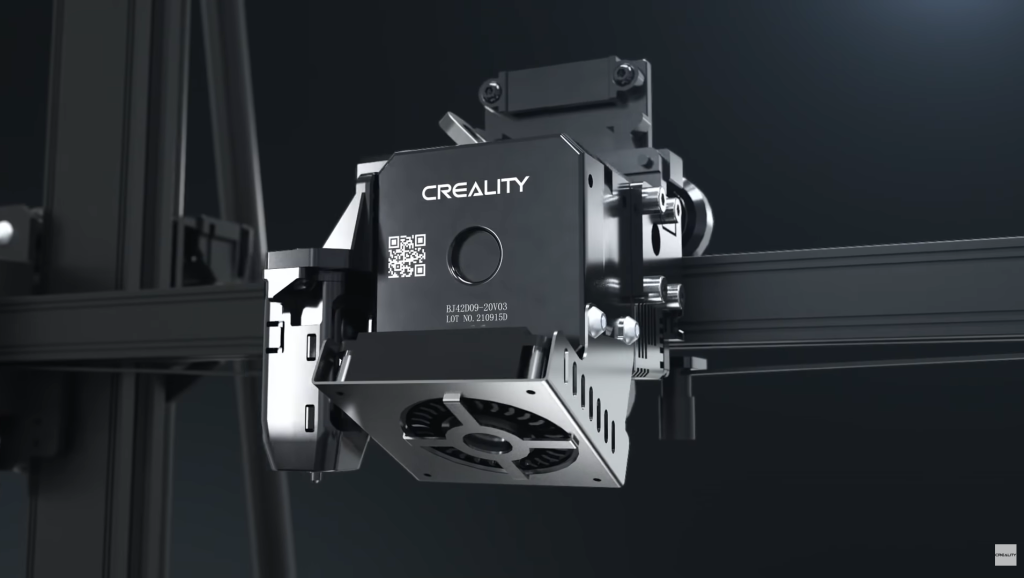 Below are the technical specifications for the CR-10 Smart Pro. Creality celebrated its 8th anniversary on April 9th this year and launched its new DTC website as well as the official store, where users can obtain basic information and buy the CR-10 Smart Pro for $799.

Featured image shows the CR-10 Smart Pro in the home. Photo via Creality.