A “Continuum” of Innovation for Sharebot’s “Q”, Its Third Generation Desktop 3D Printer

There is little doubt (at leaf on my part) that consumer 3D printing is very much inspired by the Star Trek series of movies and TV shows. It surely can’t just be a coincidence that MakerBot chose the name Replicator for its line of 3D printers. Sharebot, the leading Italian 3D printer manufacturer took this concept up a gear, naming its second FFF 3D printer “Next Generation” (NG). Now, for the name of its third generation desktop 3D printer, Sharebot has chosen “Q”, which, as Captain Picard’s fans might remember, is one of the most fascinating characters on the show.

The Italian company has been making headlines lately with a slew of announcements ranging from Project SnowWhite, which might be the first low-cost SLS 3D printer to hit the market; to the XXL, the FFF 3D printer with an impressively large horizontal 3D printing area. It now intends to continue taking the spotlight with yet another big announcement for the upcoming 3D printing season.

Q is a very special character in the universe of Star Trek: he (or “it”) belongs to a “Continuum” of almost omnipotent entities who (or that) can accomplish anything. The Q 3D printer is in fact the continuation of Sharebot’s project to make 3D printing available to as many people as possible, and offers all the most advanced technologies that can now be integrated into a desktop printer. The system has been developed to be more intuitive and accessible, without sacrificing quality and reliability. 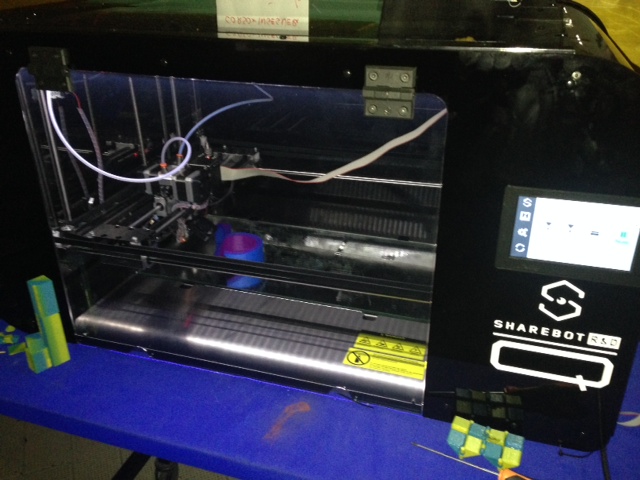 One of the reasons why Sharebot chose the the name Q is also one of the most important features of this third generation: automatic calibration of the printing plane which, in fact, allows the user to execute prints on an inclined plane (therefore at a “continuum” of different angles).

The Q 3D printer will have a working area the size of an A3 sheet of paper. The extruder can be swapped in less than 15 seconds, according to the company, but this will often be unnecessary as the new extrusion system will allow for double filament feeds into the same nozzle for multicolor/multimaterial 3D prints without having to implement complex double extruder algorithms. 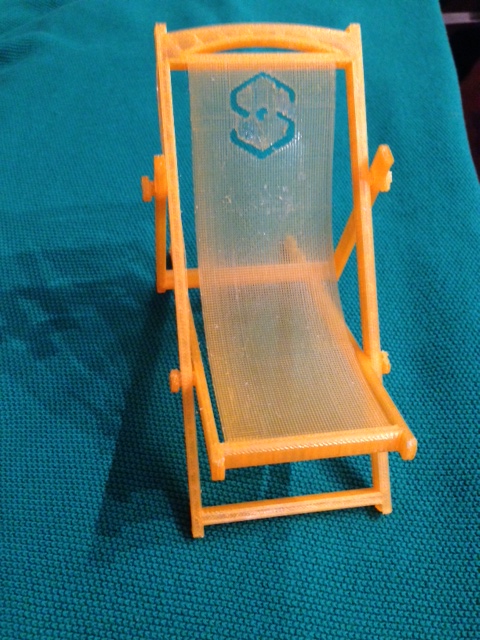 As you would expect from a 3D printer of this generation the Q will also have a built-in webcam to view the print job remotely, a feature that will be particularly useful as every aspect of the system’s operation can be managed remotely via Wi-Fi.

Although it might not find its way to the Enterprise’s bridge anytime soon, the Q would be a great tool on Space X’s newest Dragon spaceship, taking 3D printing where no 3D printer has ever gone before.