A team at Heriot Watt University in Edinburgh is about to use a 3D bioprinter to build a brain tumour.

The printed tumour could shed new light on the way this cruel disease develops and give us new tools to fight against it.  It clearly has potential, because The Brain Tumour Charity has backed the research as part of a major initiative that will cost £4.3 million ($6.3 million).

The team in Scotland will take a blend of cells that commonly make up the most debilitating forms of brain tumours. They will then create the kind of growth that affects 250,000 people around the world every year.

On a more local level, primary malignant brain tumours killed 445 people in Scotland in 2012. A further 983 people were diagnosed with the condition the following year and 5000 people die in the UK every year from a primary malignant tumour.

Watch it grow and we’ll learn its habits

The study will focus on globlastoma, which is a particularly aggressive form of brain cancer. So far most studies have concentrated on laboratory cultivation. Researchers believe that this method of printing stem cells of the tumour and allowing it to grow will create a far more accurate behavioural picture.

The project is among a package of research initiatives backed by The Brain Tumour Charity. While this team prints a tumour, others will test potential treatments for medulloblastoma. This is most common malignant brain tumour in children.

Another group will study cancerous cells that are left behind after surgery to see just how the disease regroups, reforms and goes back on the attack.

Dr Nicholas Leslie, a tumour specialist at Heriot-Watt University’s Institute of Biological Chemistry, Biophysics and Bioengineering, has joined forced with the university’s 3D printing authority, Dr Will Shu. Between them, they have developed a new technique to print brain tumour and other stem cells. That is the whole premise for this latest study and is potentially a way to access the massive research potential of stem calls without getting into the ethical concerns. 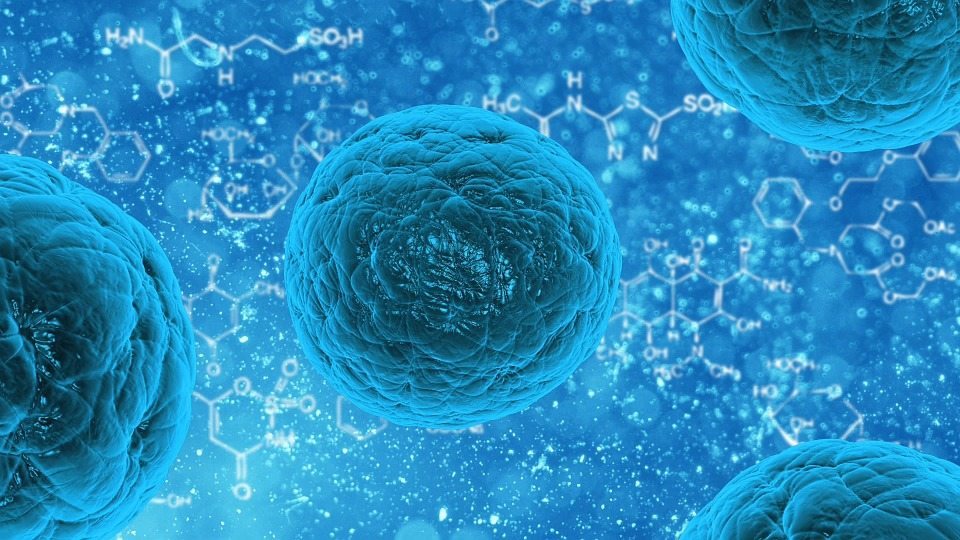 Dr Leslie said: “We have developed a novel 3D printing technique to print brain tumour cells for the first time. These cells continue to grow rapidly, more closely mimicking the growth of these aggressive tumours in real life.

“Our goal is that this should provide a new way of testing drugs to treat brain tumours, leading to new treatments and speeding up the process by which new drugs become available to patients.”

The breakthrough we’ve been waiting for?

Chief Executive of the The Brain Tumour Charity Sarah Lindsell added: “Progress towards more effective treatments for brain tumours has been too slow for too long. We urgently need new ideas to bring hope to the thousands whose lives are affected every day by this devastating disease.

“That’s why we are delighted to fund this pioneering project at Heriot-Watt as part of our major research investment announced today.”

Bioprinting is still in its infancy and while the world is waiting for the day when we can simply print heart transplants and new arms, this type of research is still pushing the boundaries of what is actually possible today. We still don’t have a real understanding of how tumours work and we’re relying on relatively crude methods to treat them.

By building our own, we can take it back to the base building blocks and look for clues during the growth stage that could help us beat this horrendous illness once and for all.