Aircraft Certification? No Problem: 3D printing is here to HELP!

You might have heard about 3D printed airplanes, that’s just the start, aircraft manufacturers can now save millions of dollars by realizing the potential of 3D printing. The aerospace giant Boeing has come up with a unique concept of ice proof testing their planes without even exploiting in extreme weather conditions; eventually, a patent filed on Sep 16, 2014 under the name “Systems and Methods for Icing Flight Tests” was published on March 17, 2016 and presents an ingenious method which uses 3D printed composites(plastics with excellent properties) to simulate the behavior of icing when an aero plane is in flight at higher altitudes. 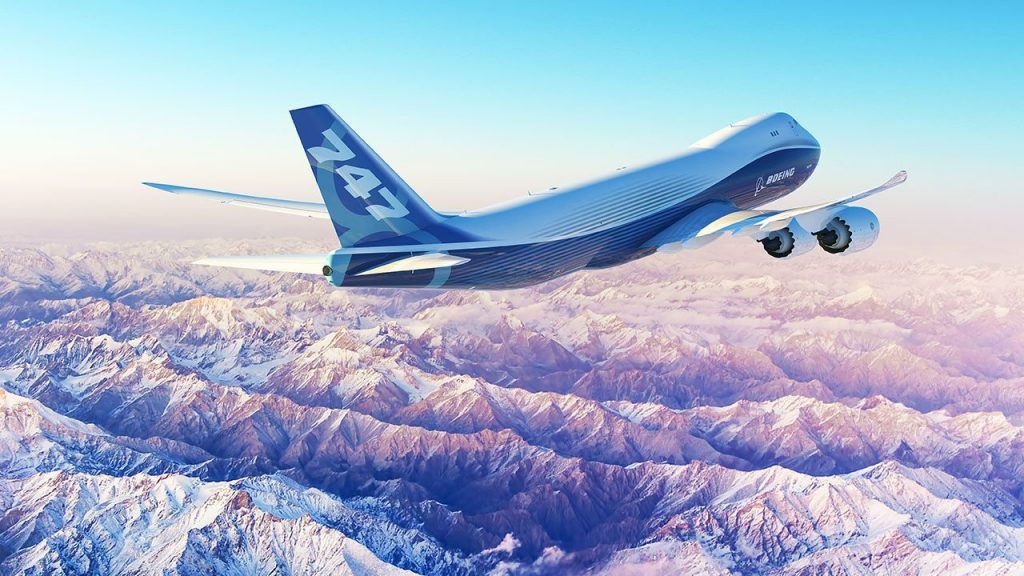 HOW THIS WORKS?
During air craft flights temperatures could reach well below absolute zero, which means there are not only higher stresses but also icing on certain parts of an aero plane, especially wings, flaps and rudders which are most critical during flight operations. This happens when tiny water droplets strike and suddenly freeze on the surface of plane, severely affecting the aerodynamics of the plane, but this doesn’t only happen in flight as another form of icing occurs while a plane is in stationary condition. This condition is so dangerous that the aircraft might stall and lead towards a fatality if higher degree of icing develops. Modern planes are usually equipped with de-icing equipment but if the icing crosses a significant limit, things might lead to temporary loss of control.

Ice buildup on a plane wing.

The idea is to use 3D printed composites of exact sizes at areas prone to icing, this not only simulates the reality flight but also saves millions of dollars usually wasted on infrastructure required for testing. Some sources point that Boeing is not the first one to develop such kind of certification and other air craft manufacturers like Airbus have been using this kind of ice testing many of years back.

WHATS NEXT?
Things might not stop here, the next stage is to create highly dense aerospace parts which were not even imaginable before.