Predictions for growth of the 3D printing industry are extremely high these days.  Economic forecasting should always be taken with a grain of salt and hard checked by reality to avoid creating bubbles that almost always burst.  All types of investors are looking to get in on the 3D printing boom before it’s too late, but they have to sift through a sea of hungry startups with visions of greatness and occasional delusions of grandeur.

Neff Capital Management LLC, a private equity firm based out of Davie, Florida has poured $10 million dollars of initial capital into the establishment of a company called Sintavia.  The company is described in a press release as one that will “produce parts based on the exacting quality control standards required by the aerospace and defense industry.”   Sintavia will maintain a state-of-the-art metallurgical and metrology lab, to produce these serialized parts for the aerospace and defense sectors.

“We are excited to be a part of the coming industrial revolution within the aerospace and defense industry,” according to Brian Neff, Managing Partner of Neff Capital Management. “Over the next few years, as more and more production is shifted to additive manufacturing within this industry, serial manufacturers with exceptional quality control, like Sintavia, will be in high demand by the OEMs.”

The $10 million in investment will be rolled out in the next 24 months. What assets do they have already? They’ve bought some pretty serious equipment including an SLM Solutions SLM 280HL dual-laser systems (metal part production), a Hitachi S-3400N-II Scanning Electron Microscope, and an Ametek SPECTROMAXx F Optical Emission Spectroscopy analyzer. 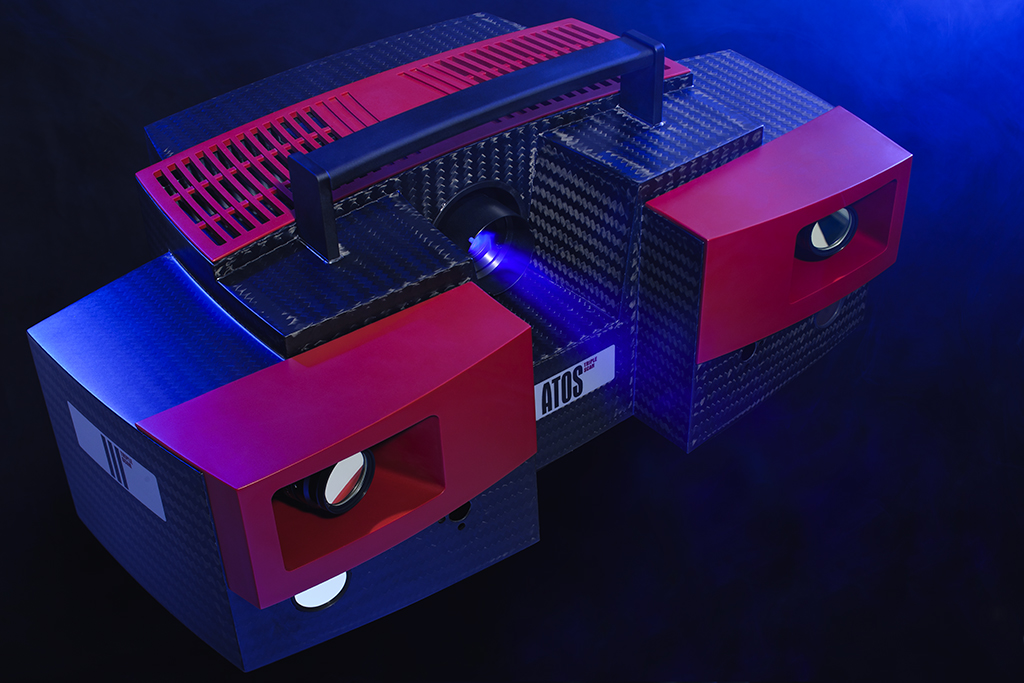 “In our metallurgical and metrology lab, we will be able to perform a large number of tests to ensure the quality control of our production, including hardness, fatigue, impact, temperature, and tensile testing,” remarked Doug Hedges, General Manager of Sintavia.

Aerospace and Defense are exploring and being impacted by 3D technology converging and altering design and engineering processes.  The U.S. Department of Energy Advanced Manufacturing Office showed that the weight of certain aircraft can be decreased by as much as 7% by using 3D printing to replace certain conventional methods.  And GE’s 3D printed LEAP engine fuel nozzle has been estimated to cut fuel costs (and CO2 emissions) by 15%.

“Within 20 years, there will be a seismic shift in how we manufacture for the aerospace and defense industry. However, producers who do not understand or are incapable of producing parts with repetitive quality will not play a role in the OEM supply chain,” said Mr. Neff.

Don’t forget about quantifying the performance of all your parts.