As CES 2018 finally opens its doors today with a wave of excitement, occasional silliness and miles of trade show that may leave reporters and attendees alike stumbling and dazed by the end of the week.

California’s Airwolf 3D has been bitten by the CES bug, and despite the reduced presence of 3D printing at the Las Vegas electronics event are determined to provide an answer to that perennial headline, “Is 3D printing is dead?”. 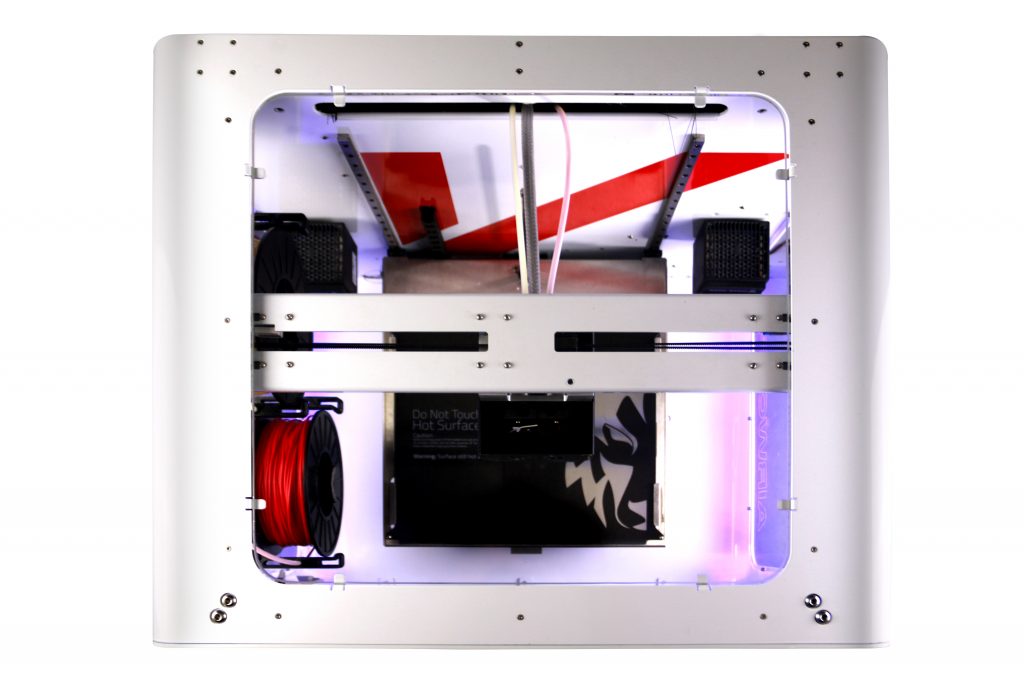 Don’t call it a 3D printer?

Airwolf are launching their EVO Additive Manufacturing System, the company say this is “a desktop 3D printer so advanced that its creators refuse to call it a “3D printer.” So far, so CES.

Preferring to call the EVO an Additive Manufacturing Center, or “AMC, and with a “Zombie” mode – it might appear that Airwolf are also fans of popular zombie whispering show The Walking Dead.

The name EVO comes from both the Evolution of 3D printing is also named after Eva Wolf, Airwolf 3D co-founder.

Airwolf 3D’s other co-founder and CEO Erick Wolf says, “The EVO is completely new and it’s unlike anything out there.”

“We took the technology that we perfected with our prosumer line of 3D printers and leveraged it to develop a machine that’s light years beyond anything else on the market. The EVO is faster, stronger, and more accurate than any desktop 3D printer — it delivers a premium 3D manufacturing experience at less than half the cost of machines that offer equivalent performance. Plus, it’s packed with new technology that dramatically changes the way we manufacture, including the ability to work in metals. The EVO far surpasses the capabilities of a traditional desktop 3D printer. It’s a true desktop Additive Manufacturing Center.” 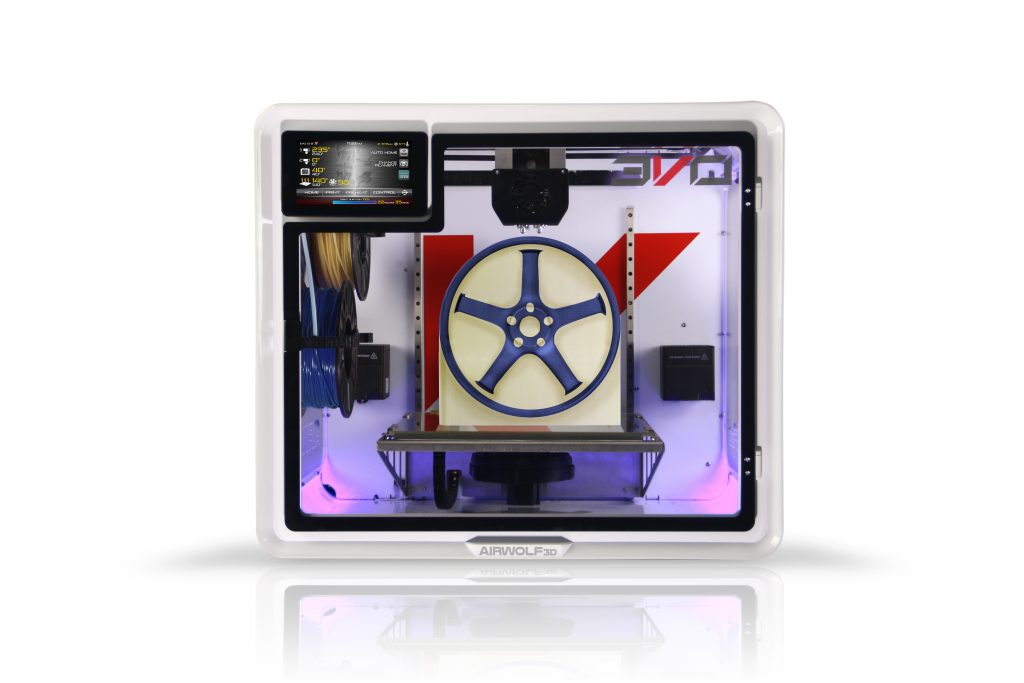 The aforementioned Zombie Mode is officially called PartSave and is Airwolf 3D’s approach to failed 3D prints caused by power outage. While numerous work-arounds and fixes to this problem do exist and manufacturers such as the Original Prusa i3 MK3 3D printer are now incorporating similar features, Airwolf 3D says PartSave is an industry-first.

“PartSave is different — and more reliable. The Prusa machine relies on sensors, which can be unreliable. Airwolf 3D uses positional data for extreme accuracy and reliability. PartSave is more reliable because the EVO saves into a file. You can even swap the board, if you have to, and then resume printing,” explained an Airwolf spokesperson when I asked more.

“Unlike any other machine or workarounds, Airwolf 3D’s PartSave function is fully automatic with no need for extensive set up or backup batteries. It’s a simple 2-step process: 1. Select the file you want to resume and 2. Click “Resume Print.” That’s it. To our knowledge, there is no other commercial, industrial machine out there that has accomplished this successfully in a simple, reliable way.”

Adding the EVO 3D printer’s ability to save failing 3D prints is another feature called FailSafe. If you run out of filament or experience a jam this feature lets the user resume printing after the issue is resolved. 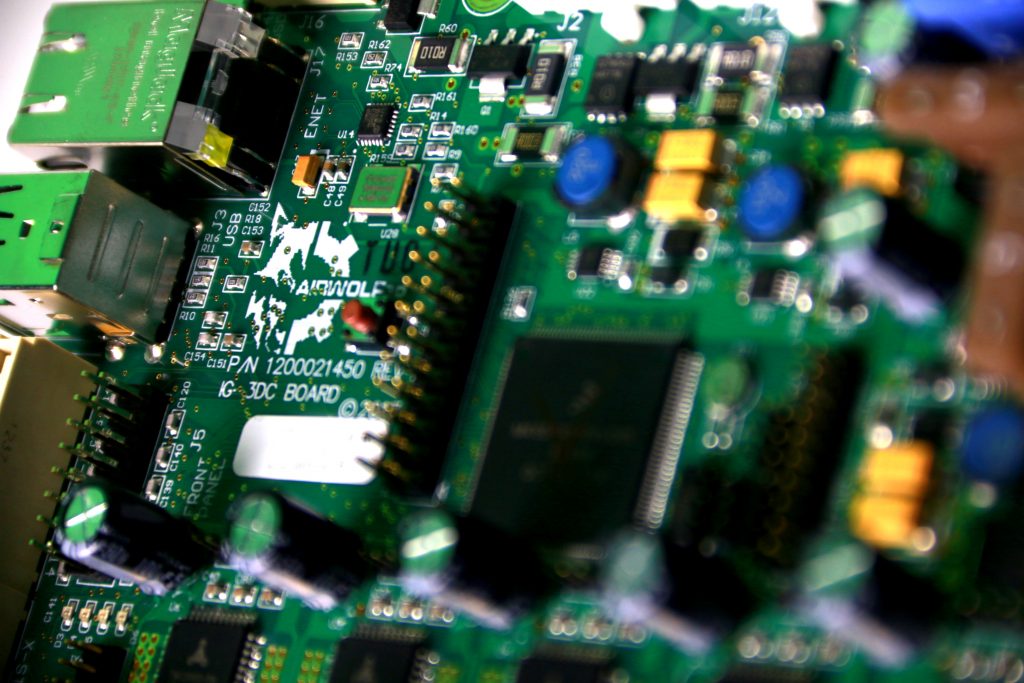 The Airwolf EVO 3D printer also includes redesigned microcontroller – the Genesis Board. The microcontroller is a proprietary, ”automotive-grade 32-bit redundant embedded controller engineered for 3D manufacturing with more precision, greater control, and at double the speed of the commonly used RAMBo board.”

The Airwolf 3D EVO will be available for $6,995 (US) from Airwolf 3D and its authorized resellers with a targeted ship date of February 2018.

Nominations are now open for the 2018 3D Printing Industry Awards, you can nominate the Airwolf 3D EVO and other 3D printers now.