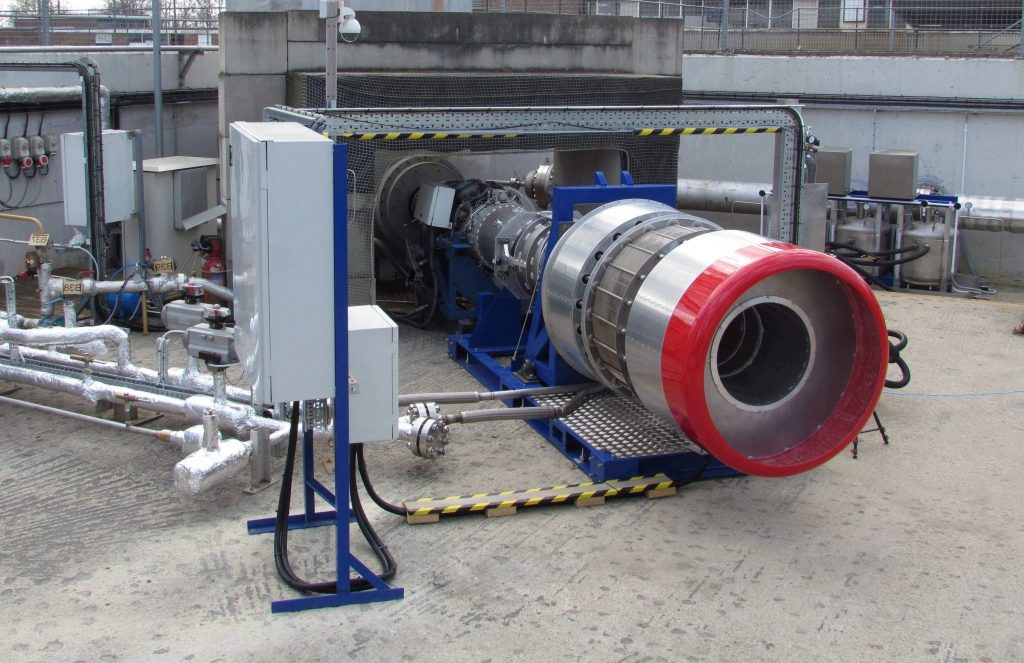 Maryland-based ASRC Aerospace Corporation has successfully test fired a 3D printed sub-scale propellant injector. The part is likely to be used on an Atlas 5 rocket as an Oxygen rich pre-burner. Using 3D printing, the production time for the part has been reduced from a month to eight days, and the number of parts has been reduced fivefold.

Engineering systems corporation Lockheed Martin has partnered with the RMIT University in Melbourne, Australia to research and develop new materials and new processing routes for metallic 3D printing. Research on high-strength lightweight alloys will have especially important implications for the aerospace industry.

UK aerospace giant BAE Systems is set to cut almost 2000 UK jobs following a fall in orders for its Eurofighter Typhoon Jet. BAE CEO Charles Woodburn announced that the cuts were also a necessary part of streamlining BAE’s service. The fighter jet made headlines in 2014, as it was among the first fighter jets to contain 3D printed components.

Israeli OEM Nano Dimension has opened a new facility to produce its Nano Particle Ink for use in its DragonFly 2020 line. Nano Dimension’s facility will be located in Ness Zionia, Israel, alongside its existing research and development labs.

Tytus 3D is a Silicon Valley startup has launched a 3D metal printer for less than $300 thousand. The Tytus3D printer uses laser deposition, and features a two-way re-coater mechanism. The company hopes to become an affordable rival to more established OEMs EOS and Trumpf.

Carl Zeiss, a German optical systems manufacturer which has made use of 3D printing in prototyping, has announced a €30 million investment in an innovation hub at the Karlsruhe Institute of Technology (KIT). The hub will be used for digital startups, including Nanoscribe GmbH, which specialises in 3D printing nano-structures.

The University of Alabama has opened a set of six laboratories that students can access free of charge to complete engineering and materials-based projects. Collectively known as The Cube, the labs have facilities for 3D prototyping, 3D printing, plasma and water jets, 3D projection mapping, soldering, circuitry and ePrototyping. Students and staff can send outlines for projects for the lab’s volunteer student staff to work on.

Spain’s Fundación Lesionado Medular (FLM), a non-profit helping victims of spinal cord injuries, has teamed up with Vodafone to create a technology education program. Participants will be taught design, 3D scanning, 3D printing and robotics. FLM states that it hopes for the program to be both rehabilitative and and improve employment opportunities for the those affected by spinal injuries.

Xometry, an on-demand additive manufacturing and custom parts service bureau has appointed Dan Robinson as its Senior Vice President of Operations. Robinson, who joins from pleasure boat manufacturer Sea Ray, will be responsible for Xometry’s manufacturer network and quality control.

The art of life, a life of art

Japan’s MSYS is 3D printing models of babies in the womb using acrylic resin material and 3D ultrasonographic technology. MSYS is the latest to offer the service alongside a number of other firms including Fasotec and aims to expand across Japan.

Laurent Biernaert, a master’s student from the Royal College of Art School of Design has created 3D printed prototypes for a bespoke surfboard for his final project. The piece was printed from recycled PLA, ABS and PET material using an AiBuildTM robot. The aim of the project was to re-examine the way surfboards are built, conceived, and used, achieved in part by the innovative use of stress-line reinforcement.