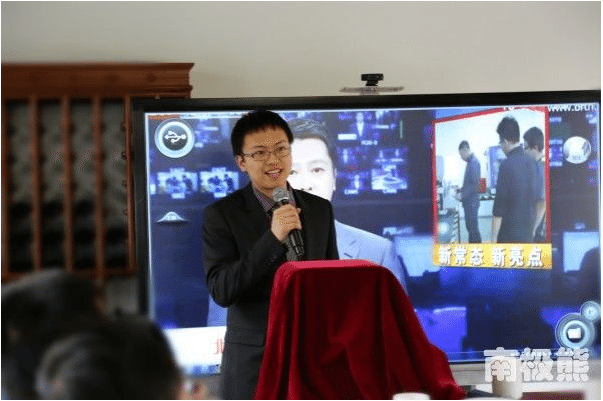 Gu delivered a speech to guests and introduced the original intent of developing the 3D printer: “There are various types of 3D printers on the market, but the majority are for professional use. The operation is still very complex so people usually do not understand how to use it. Rayland hopes to change this, we have thereby produced the Rayland C100. This 3D printer features Android intelligent electronic control. Users can not only preview model from the printer, but also can print out in STL format document directly, which greatly reduces the operation complexity. Users can use their mobile phone to control it remotely and it possesses LBS ­based geographical information functions.” Gu stated the company is confident to grow as the Chinese equivalent of “Apple”. 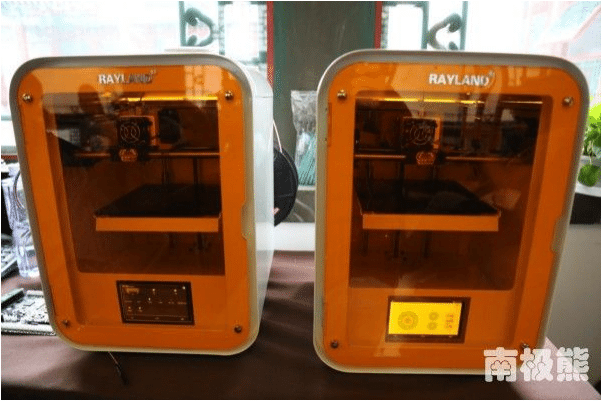 The Ray­land C100 features an intelligent electronic control system. Its mechanical structure part is manufactured by Hori and the main control panel and software system are developed by Ray­land. The main control panel is powered by an Android operating system which greatly improves the user friendliness of the 3D printer. It connects via WiFi which allows for online browsing and 3D model download. Users can open STL format 3D models directly from the touch screen, skip the computer slicing STL document process, and print in STL format, as well as in X3G/STL/Gcode/JPG/OBJ formats. 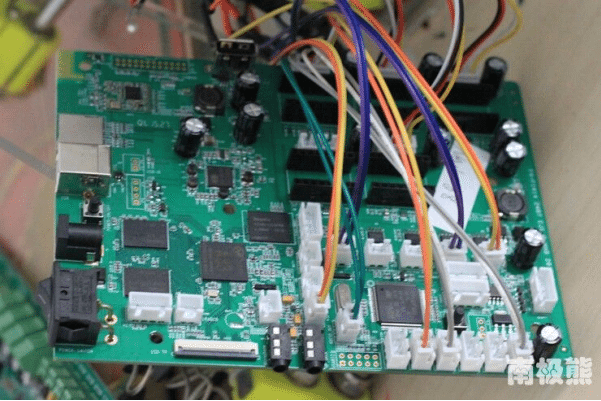 The Android intelligent 3D printing electronic control panel is entirely developed by Rayland. This central control system runs the Android 4.4 system, and the control panel has 6 stepping motor interfaces, 6 fan heating rods interfaces, 6 limit switches, 4 Customizable Buttons and 1 audio interface. The system has 2GB of memory, 4GB storage space, a support SD card slot for expansion and supports a 7inch 1080p touch screen. Apart from the parameters, the advantage of separating a 3D printer from a computer, is that it makes the printer an independent, intelligent piece of hardware. Because of this, the printer can receive commands from mobile phones through a cloud platform, which allows for remote model modification before 3D printing. The 3D printing system is entirely powered by Andriod, which means that the existing Android developers can become 3D printing system developers easily, and inputs millions potential developers to the field. 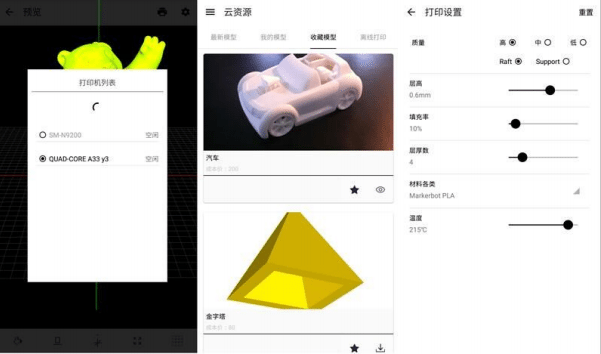 In the 3D printing industry, apart from machine hardware, the printing materials and software system are crucial as well. 3D printers are becoming more intelligent, and user experience is increasingly important when facing the rise in domestic use as well as use by students. Rayland is taking steps to engage in this.