Zeus is Not Just a God. He’s a 3D Printing Fax Machine.

Zeus, the Greek god known for transforming into animals and doing ungodly things to mortals, has reinvented himself once again, in the form of a prototype for a highly capable 3D printer.  Produced by the company AIO Robotics, Zeus is meant to fulfill the acronym’s namesake as an all-in-one machine. 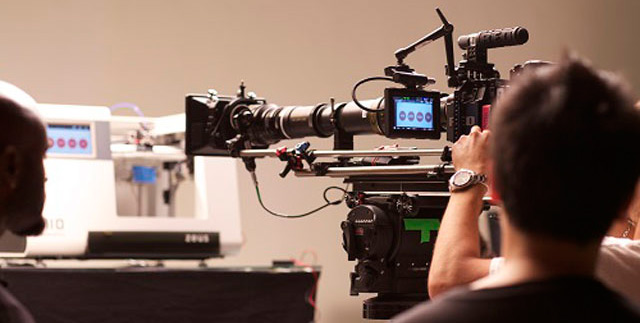 Last week, I covered two different “all-in-one” machines — the Microfactory and FABtotum —which combined additive and subtractive manufacturing capabilities into a single product.  Zeus’ all-in-one angle is a combination 3D printer, scanner, copier and fax machine.  It’s the office copier of the 21st century and it can copy much more than pieces of paper!  Using “HD camera pictures from a swiping laser” and cloud processing, Zeus is trying to be the first true Star Trek replicator making it so that you can digitally send 3D objects from one part of the world to the other.  After introducing the product to the RepRap forums, here are the specs that I’ve been able to gather.  AIO’s Zeus will have:

As Zeus is still in the prototype stages, we’ll have to wait a bit to complain about running out of plastic and extruder jams as we mindlessly fax 3D objects to corporate.  But, if/when this thing hits production, we’re going to see a lot more hilarious Dilbert cartoons the likes of this: