XYZprinting, a Taiwanese 3D printer manufacturer, has introduced four 3D printers which include a DLP printer, an SLA and an FFF printer.

The printers are currently on exhibit at the ongoing formnext 2018, in Hall 3.1, Stand D10, where XYZprinting is located.

Simon Shen, CEO of XYZprinting, said, “We are excited to demonstrate the significant progress that we made since our foray into the professional segment exactly one year ago right here at formnext, with the unveiling of four game-changing professional 3D printers together with key partners representing our rapidly expanding reseller network.”

Together with the latest releases, XYZprinting is also showcasing its da Vinci Color AiO, a desktop 3D scanning and full-color FFF system with an optional laser engraver.

The CastPro120 xP is a Digital Light Processing (DLP) printer which uses UV light from a projector to cure the liquid resin to form a 3D model. With a build size of 94 x 52 x 100 mm, the CastPro120 forms precise 50 μm XY resolution parts with a layer thickness between 25~100 μm.

Usually, the distance between the bottom of the resin tank and the build platform is manually calibrated. However, the CastPro120 calibrates the printer build platform automatically, making the machine operation simple and printing tasks more consistent.

The CastPro120 is expected to be commercially available in Q2 of 2019.

The maximum print volume of MfgPro3400 xp is Ø380×300cm, about 34 liters of total printing size. As it has a large print volume, the SLA printer can be used for industrial manufacturing. Furthermore, the printer is operationally consistent as it also employs an automatic calibrating build platform, like the CastPro120 xp.

The color 3D printer has a large build size (700x500x500cm) and is designed for long-hour printing. To ensure this, the MfgPro is equipped with a continuous ink supply system (CISS) and built-in monitoring system. Furthermore, an led screen allows the operator to manage printing tasks in real-time. 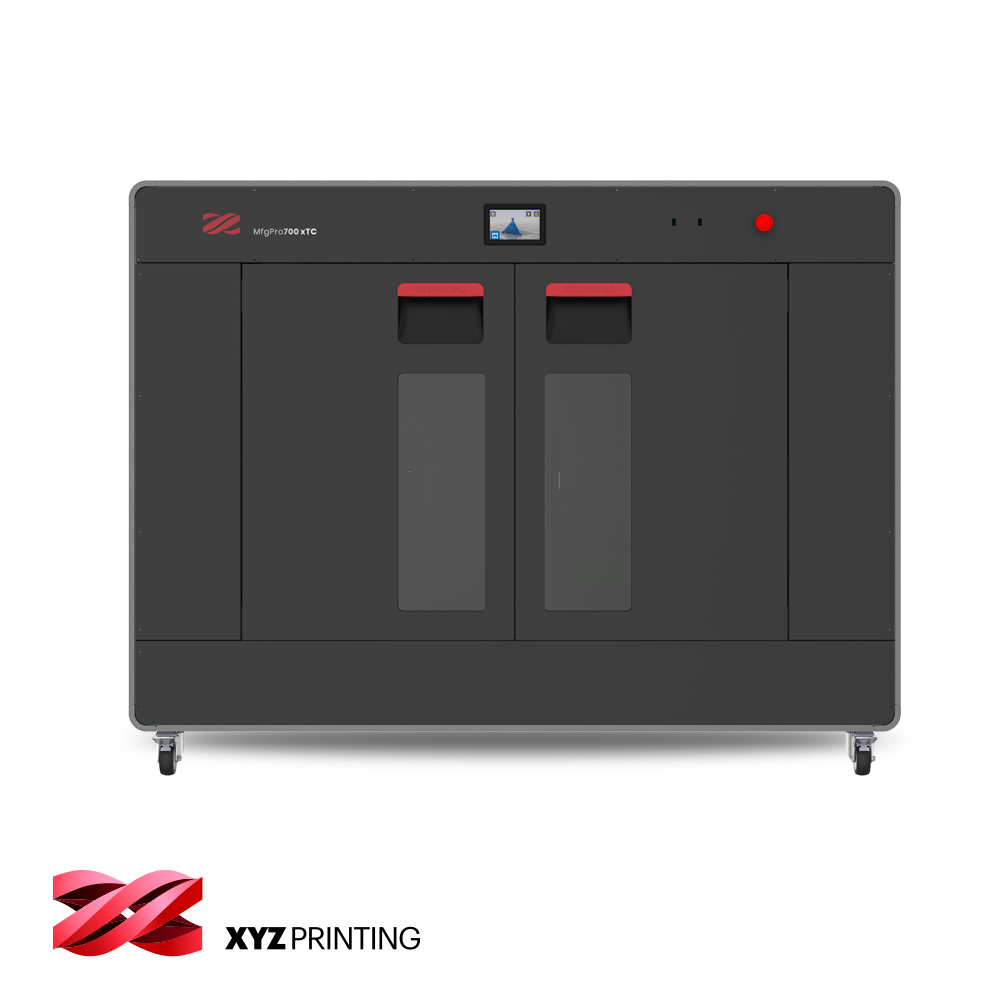 The MfgPro700 xTC. Image via XYZprinting

The LSPc produces a uniform UV light to cure the liquid resin. According to Nexa3D its patented technology performs better on the edges of the 3D model as compared to DLP technology, and produces more precise results.

XYZprinting has stated that the LSPc technology gives the MdgPro1600 an edge over its competitors as it produces parts 40 times faster than using traditional 3D printing technologies with twice the precision, compared to other large professional 3D printers.

Furthermore, the MdgPro1600 has mass production capabilities. The MdgPro1600 can print continuously up to 16 liters of resin (i.e. a build volume of 270 x 160 x 380 mm). Moreover, a single or multiple MdgPro1600 printers can be managed using cloud control and remote operations, making mass production possible.

The MfgPro1600 xpf  LPSc printer is expected to be commercially released in the first half of 2019.

Visit our 3D Printing Jobs to begin a new career. 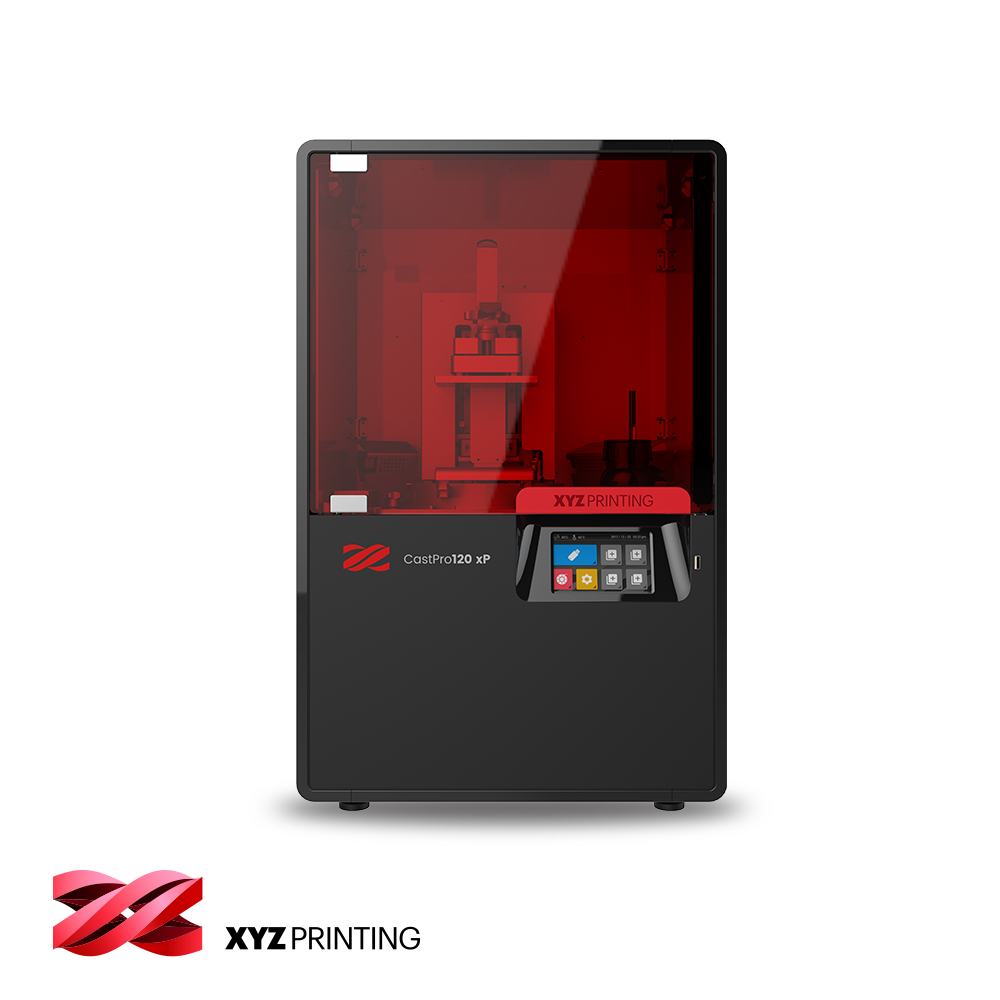