With the introduction last week of the ‘Electron’ rocket and its ‘Rutherford’ electric engine, Space is a little bit closer than it’s ever been before. New Zealand-based Rocket Lab unveiled its new engine and plans for Electron at the 31st Space Symposium in Colorado, USA and has set a new benchmark for the space industry. The Rutherford is the first new rocket propulsion system developed in 50 years.

Named after the New Zealand-born, Noble prize winning physicist Ernest Rutherford, the engine has redefined the way typical rocket engines function and the way in which they are made. It’s the world’s first battery-powered engine. Although it runs on liquid rocket fuel, its turbopumps (that pump propellant into the combustion chamber of a rocket engine) are driven by brushless DC motors and lithium-polymer batteries, a far simpler, more compact, and more cost-effective system than previous gas generator/liquid propellant systems. 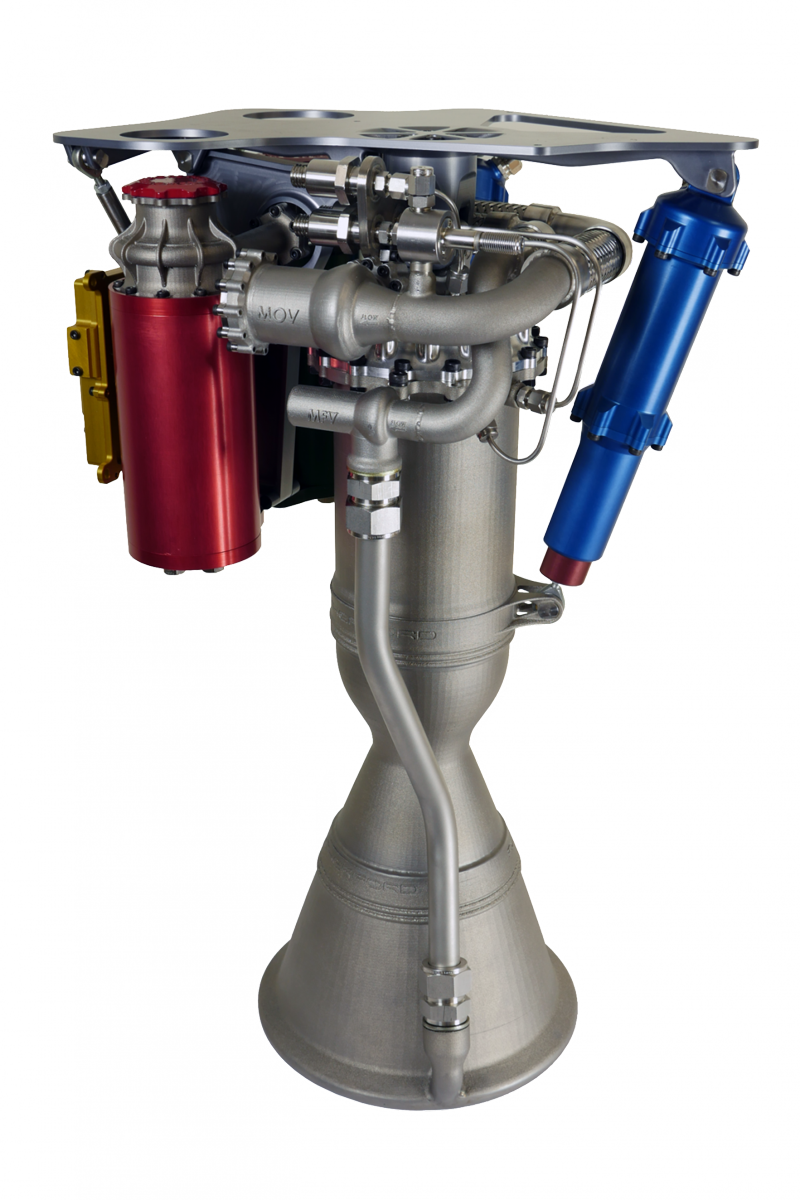 Peter Beck, CEO of RocketLab, said, “If you look at a launch vehicle and where the bulk of the cost derives from, you quickly arrive at the rocket engine. It’s really difficult to build a low-cost rocket engine, and one you can produce in large numbers. It’s really only the advancement in battery technology that has enabled us to go to electric turbopumps. Even three or four years ago, the technology wouldn’t have been sufficient. But there have been enormous advances in a short time period, and now the electric motor is about 95 percent efficient, versus the 60 percent efficiency of the gas motor.”

It’s also the world’s first rocket engine to be built primarily using 3D printed parts. Electron Beam Melting was implemented to print the thrust chamber, injector, turbopumps, and main propellant valves in titanium alloys. 3D printing these parts for the 4600 lbf (thrust) Rutherford meant that certain lightweight structures were made that weren’t possible using traditional techniques, build time was reduced from months to a few days, while affordability and design flexibility increased. And this has been the case wherever highly specialized parts are required for very low volume applications. The multiple advantages the technology brings means that choosing 3D printing for such purposes isn’t rocket science anymore.

It simply makes sense all round and that’s just what Beck points out, “The program is about reducing cost and increasing launch frequency to create a solid space infrastructure. All the innovations around Rutherford are not innovations because they’re cool, they’re innovations to solve a problem. We adopted and embraced that technology because it provides us with the ability to produce engines and components at a cost and a frequency that traditional manufacturing techniques can’t achieve. Typically a rocket engine takes months, we can build a Rutherford in 3 days.” 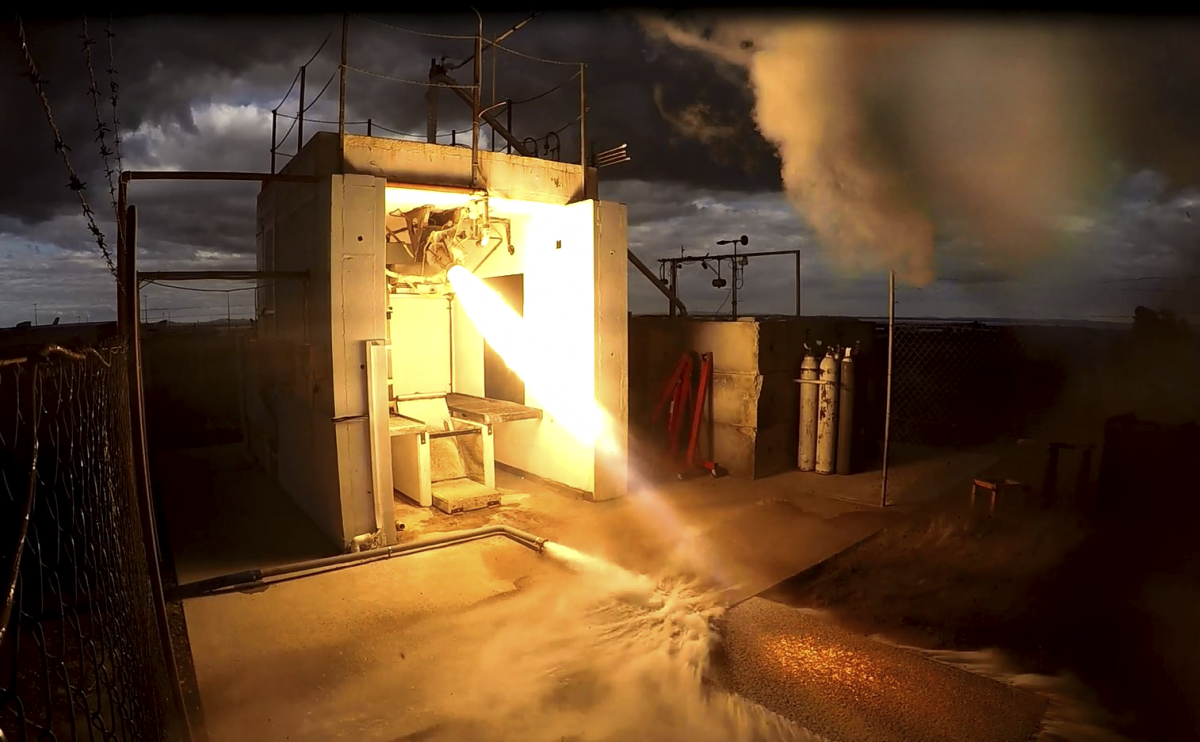 The Electron rocket, which uses ten Rutherford engines in all, can nominally carry 100 kg payloads into a 500km Sun-synchronous orbit or 400 kg payloads into low Earth orbits. With these payload capabilities the rocket is catering largely to the market for small satellites, although the point to which the cost and frequency of launching has been reduced is nothing short of astonishing. 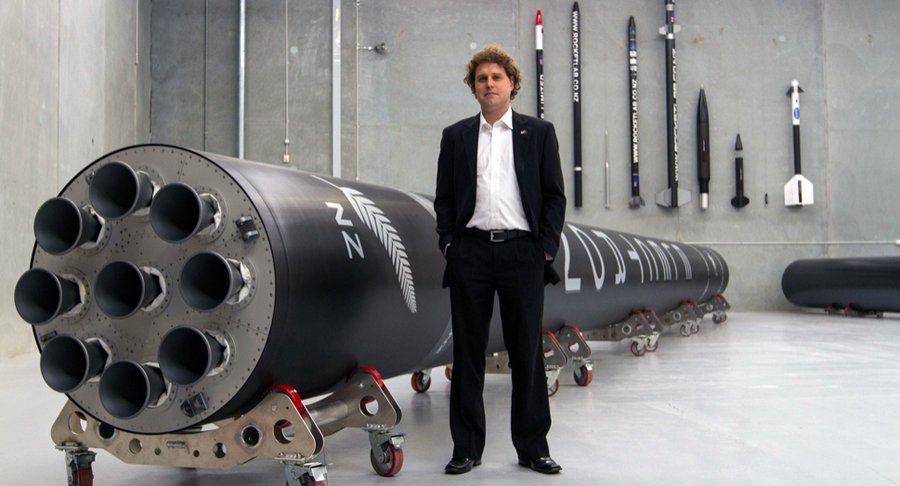 At a cost per launch of $4.9 million, the Electron would drastically bring down average launch costs by up to 95 percent. What’s more, design and production of the Electron have been optimized to where you could have launches every week. It would bring much needed momentum to commercializing space and help overcome long-standing barriers of technological difficulty and expense.

According to Beck, “Historically, the time and expense to launch small satellites have been prohibitive, costing many millions of dollars and requiring endless patience and flexibility waiting for months to ‘hitch a ride’ to space. With Electron, companies can launch whenever they would like, at a substantially more affordable cost. This monumental advancement in space technology gives satellite-reliant businesses the freedom they have been waiting for, which will lead to vast improvements in how we use satellite technology in space.”

This would mean advances in communication and imaging technologies by increasing connectivity and planet monitoring capabilities. Test flights for the Electron will commence at the end of this year and, post that, RocketLabs is aiming to eventually achieve a rate of 100 commercial launches per year. The Electron has already generated significant interest from investors and venture firms and already has 30 customers lined up from the commercial sector.