Being visual creatures, a striking image is often needed to resonate with an audience. Collaborations between 3D printers and artists is no longer new, but it is refreshing and inspiring to see that same effort applied to a meaningful cause. London Graphic Systems’ (LGS) 3D printing guru, John Robertson, teamed with prosthetic artist Bill Turpin, the instigator for the project, to create an impactful ad for The Cybersmile Foundation charity. 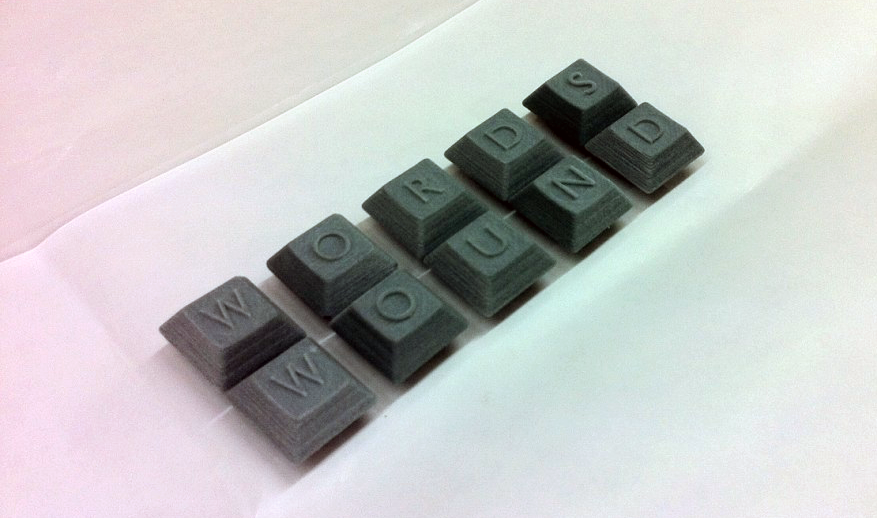 The anti-cyberbullying foundation understands that the power of words, even from anonymous sources, can be uplifting — or incredibly harmful. The latter concerns The Cybersmile foundation, and they work tirelessly to deter the harmful effects wrought by online bullies. In order to increase awareness for its cause and mission, the foundation sought ads to evoke emotional responses. John and Bill used 3D printing to develop the perfect message and visual. 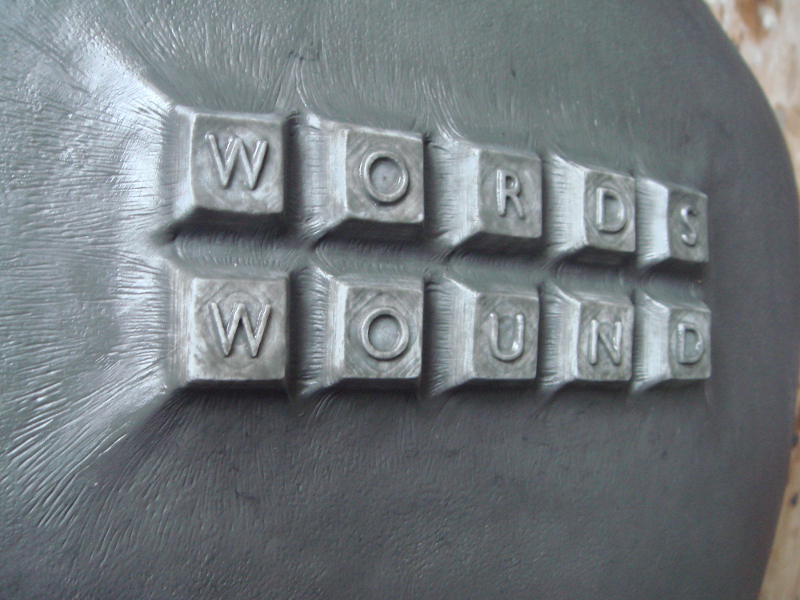 Using the 3D Systems Projet 660 high-resolution 3D printer on permanent loan from LGS’s printing partner iMaker, the collaboration settled on the idea to produce letters as if from a keyboard. Each letter needed to fit the proper dimensions and visual sharpness according to Bill’s artistic vision. The letters spelled “WORDS WOUND” in what is one of the most apt messages ever concocted concerning cyberbullying. Anyone with enough life experience knows the famous “sticks and stones” nursery rhyme is a grand delusion and that words often pierce deeper than any physical pain. It is the psyche that incurs the wounds from cyberbullies, but these scars and cuts often go unseen to the outside world. LGS and Bill Turpin adjusted the prints to finalize the image, the words push out from reddened skin as an obvious sign of pain. Hopefully the image remains etched in your mind. Hopefully we act in response to the truth we all know to be too true. 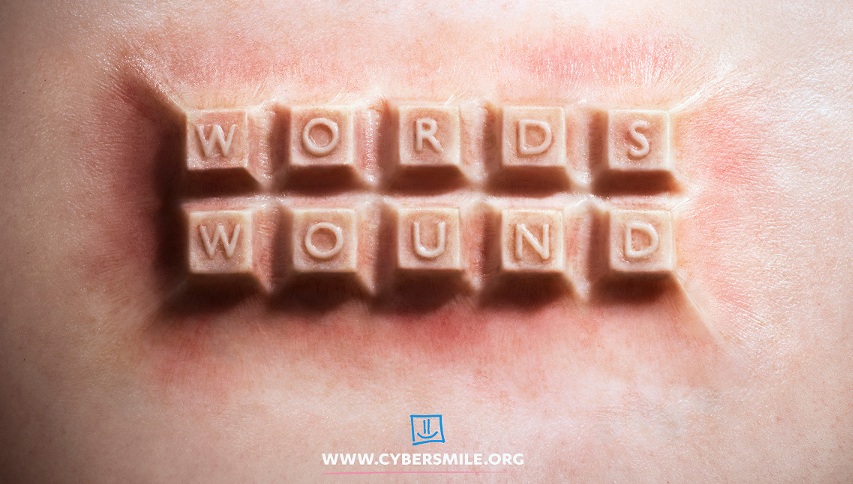