So you’re bored with your bed, your chair and your head. Bumbling around town to upright your frown. You’ve tried IKEA, found it too drab. Ethan Allen and Target were so dreadfully sad. But then you ran into a yet-to-be store with a name like an alphabet, everything and more. 4axyz it called itself; all woozly and wozzlefeldt, the sofas were sonky and the bureaus not bobblemelt. 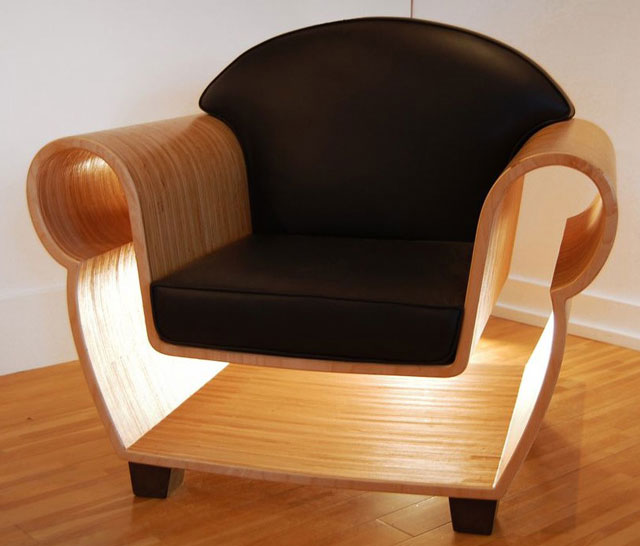 Though the desks did not be, could not even be seen (the store is still young and the ideas still clean), the 4axys team had a plan that did beam using a tech for a sec that would realize their dream. 3D printing it’s called, or AM by some, was to print out the furniture in forms that are fun.  Design had died you see and needed a kick, so some Canadian scientists threw 3D in the mix.  Here is a prototype of real oak wood, for a fibbly footlestool that finally footstood: 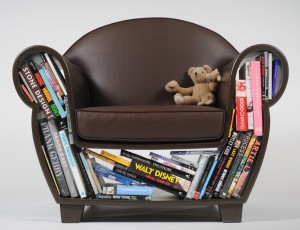 That’s the beginning for Samir Shah and his friends. The architect, interiorizer, and dreamildyman is working with Abir Shah, a chemical engineer who studied at McGill how materials adhere.  Dr. Chunping Dai is a PhD, so, he noodles the wood and knows howzitfitter.  Another Shah named Shikhar links LinkedIn to Twitter, Facebook to Bookface, and Google to Glitter. Rajiv Dholakia is an adviser who’s wiser. Rajiv knows when and when not to be miser.  With experience in start-ups and the Silicon Valley, recommending when to rack-up, rack ‘em, and tally.

Lastly, but not leastly, is a visioneer designer who, without his designs, this text would be kinder.  Judson Beaumont has successfully made furniture forms that are quirky-werky-turkey A-grade.  See them below and way, way out there.  Up on the right is a bookshelf Judson’s turned into a chair:

Here’s a dress made from a dresser and a postmodernly bench torn into a leather.

Over the next half-year, the team will be ready.  After securing their funding, their prototype will be steady to produce all of the designs for diddly-decor that, thanks to AM, can widdly-do-more.  Curved lines are printed, complex and complete. Soon we live on Seussian street. 4axyz will produce their own machine, you see, for printing out furniture wildlybean. Give them a chance or give them a buck and they’ll unstuck wood for printing your muck!