The White House, in partnership with Printrbot, is getting in on the action during the National Week of Making this week and will take the chance to celebrate some of the country’s most prominent and passionate makers.

Leading up to the week-long event from today until the 23rd, the White House asked for nominations and stories of leaders, innovators, entrepreneurs and educators who champion the maker movement in their own communities.

The Champion of Change Awards are maturing into a significant part of the National Week of Making and it’s a chance for the whole industry to recognize individual effort and hard work.

Presidential support for the makers

America’s president has long been a supporter of additive manufacturing and posed for a 3D printed bust in 2014. That was the inaugural year of the White House Maker Faire, too, which has gone on to become a central part of the government’s drive to encourage 3D printing manufacturers, foundations and schools to incorporate 3D printing.

The US is supremely proud of the nation’s tinkering past and the White House lists Benjamin Franklin, George Washington Carver, Henry Ford and Grace Hopper among its most famous makers. Now with the likes of 3D printers, laser cutters, advanced and simplistic design software and desktop manufacturing, more Americans than ever are getting involved in the maker movement. 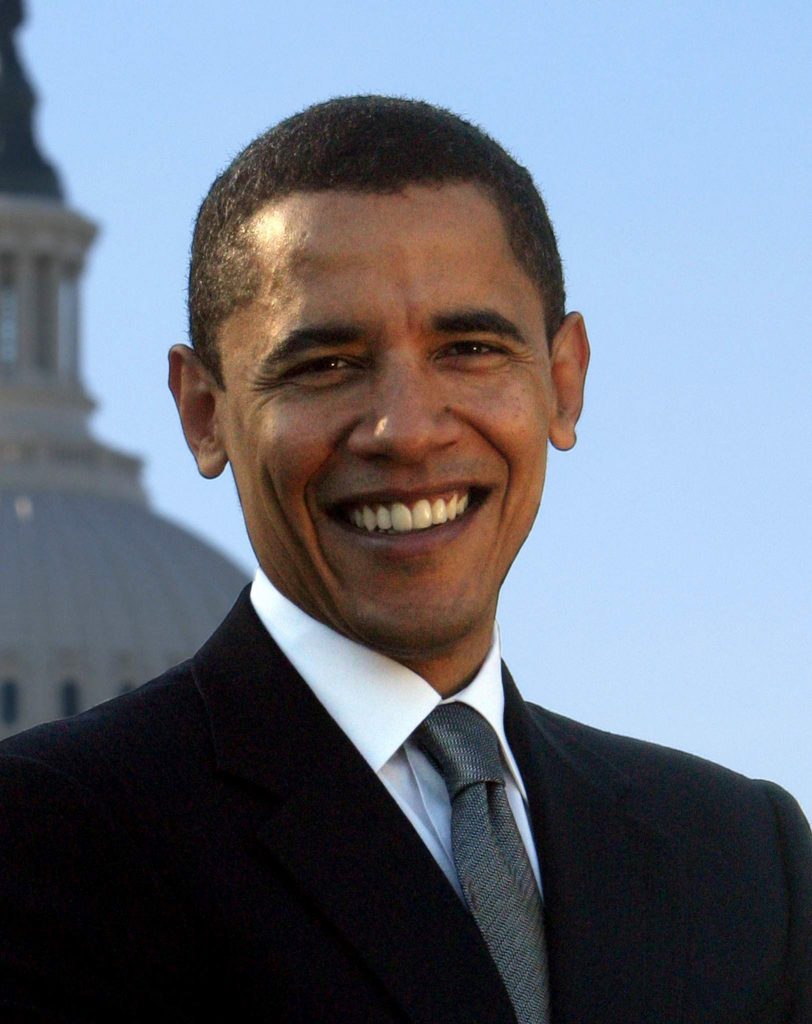 “Makers, builders and doers of all ages have pushed our country forward,” said President Obama. “They developed creative solutions to important challenges and proved that ordinary Americans are capable of achieving the extraordinary when they have access to the resources they need.

“During National Week of Making, we celebrate the tinkerers and dreamers whose talent and drive have brought new ideas to life and we recommit to cultivating the next generation of problem solvers.”

Doing it for the kids

Getting students and adults involved is the end goal of the Nation of Makers movement, as well as increasing awareness and interest in STEM subjects. A skills shortage is on the way thanks to students turning their back on science and math at an early age. The White House is keen to reverse that trend.

The White House initiative to ‘reimagine shop class’ was designed to foster curiosity, collaborative problem solving and creative confidence, as well as an interest in the modern technology that will inevitably reshape the world we live in.

It also provides a chance for a number of federal agencies to collaborate and get involved. The Department of Education, National Science Foundation, Corporation for National and Community Services, the Smithsonian Hirshhorn Museum and Sculpture Garden, National Aeronautics and Space Administration, Small Business Administration, Department of Commerce, Department of Health and Human Services and the National Endowment of the Arts all take part and work together to make a better future for children and the maker community.

Announcements are on the way

The National Week of Making is a platform for a number of initiatives, so you can expect a series of big announcement in the following days. Last year the US Department of Education launched a $200,000 prize fund for the Career and Technical Education Makeover Challenge. The competition is already in full swing this year and the final nominations could well be revealed in the days ahead.

Whatever happens, the National Week of Making is a celebration of the 3D printing industry and the maker community. So if you’re in the area, or even if you’re not, make sure you see what’s going on and lend your support to a great initiative.