I know it for a fact: the first instinct you get when you get your first 3D printer is to run around the neighborhood and ask anyone if there is anything at all they need to replace/modify/adapt/customize. If you are based in Brooklyn and – as a spinoff of MakerBot Industries – you have over 100 3D printers to run, that urge to 3D print is going to be even stronger.  So, Voodoo Manufacturing, which is launching today, is going to take those 3D printers and put them to work trying to address demand on a global scale. Through its super-intuitive website, all you have to do is drag and drop an STL or OBJ file in the dotted space on the homepage and get your product custom manufactured.

“At Voodoo, we’re all about speed, scale, and price. By using MakerBots, which are 1/10 the cost of traditional 3D printers, we can grow our factory effortlessly to meet additional demand in an instant,” said Max Friefeld, co-founder and CEO of Voodoo Manufacturing. “Some people say that desktop 3D printers are not reliable enough to operate at this scale. At Voodoo, we disagree. We have achieved what others thought was impossible. Because we are a factory born from software, we can run our 127 printers with a single person.” 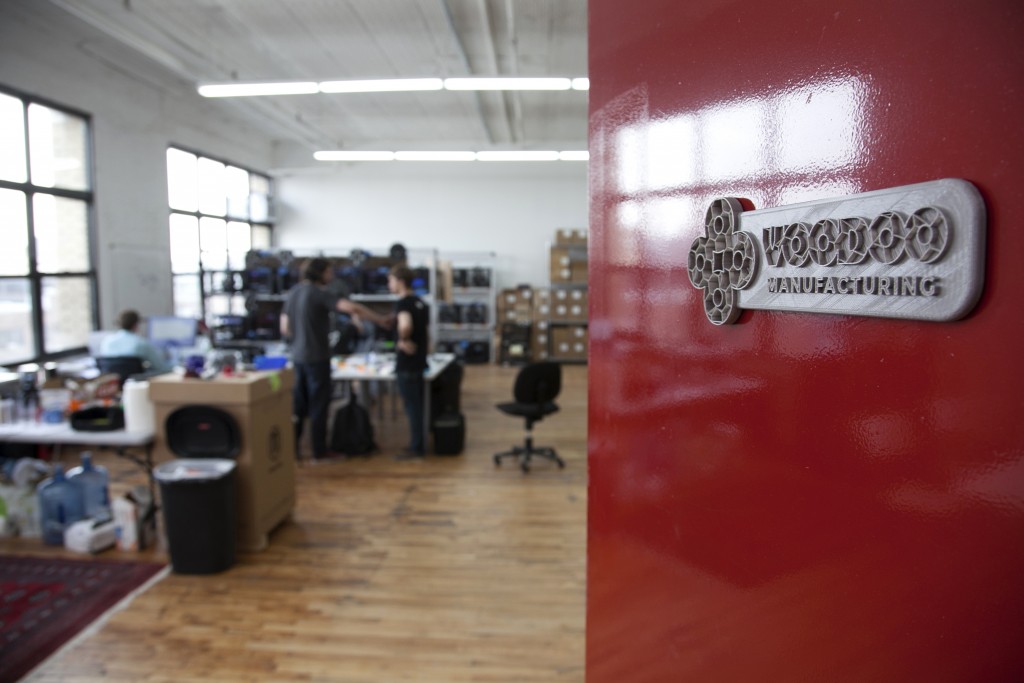 The Voodoo team aims to make it easier for rapid prototyping to be possible at scale. In order to do this, they’ve even taken over a massive warehouse space in Brooklyn, where they installed the 100+ 3D printers ready to embark on single product prototyping, small batch order production of up to 25 units and volume orders of up to 10,000 units.

If Voodoo’s business model were effective, it would prove that “3D printer farming” could end up being competitive with manufacturing even for medium size orders, with several additional advantages in terms of customisation (each item in an order of 10,000 could be slightly different) and geometrical complexity.  “Voodoo’s expertise and knowledge of 3D printing and the software that powers it is introducing an innovative new model for the industry,” said Gil Maman, VP of Business Development at MakerBot. “We are thrilled to watch them build out their services and expand their offering of 3D printing and design.” 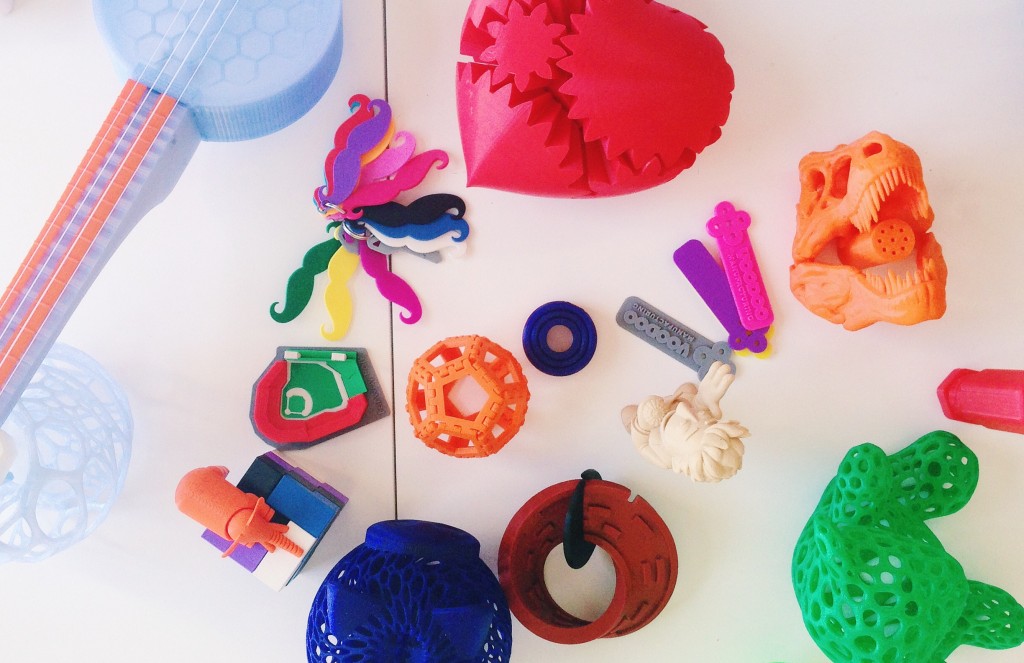 Through API Printing, Voodoo also allows businesses to automatically route orders from their websites or applications directly into Voodoo’s print queue and have orders sent directly to end customers. Since the biggest added value in 3D printing is product creation, Voodoo also offers design consulting services with its team of experienced CAD professionals, in order to help turn concepts into printable designs 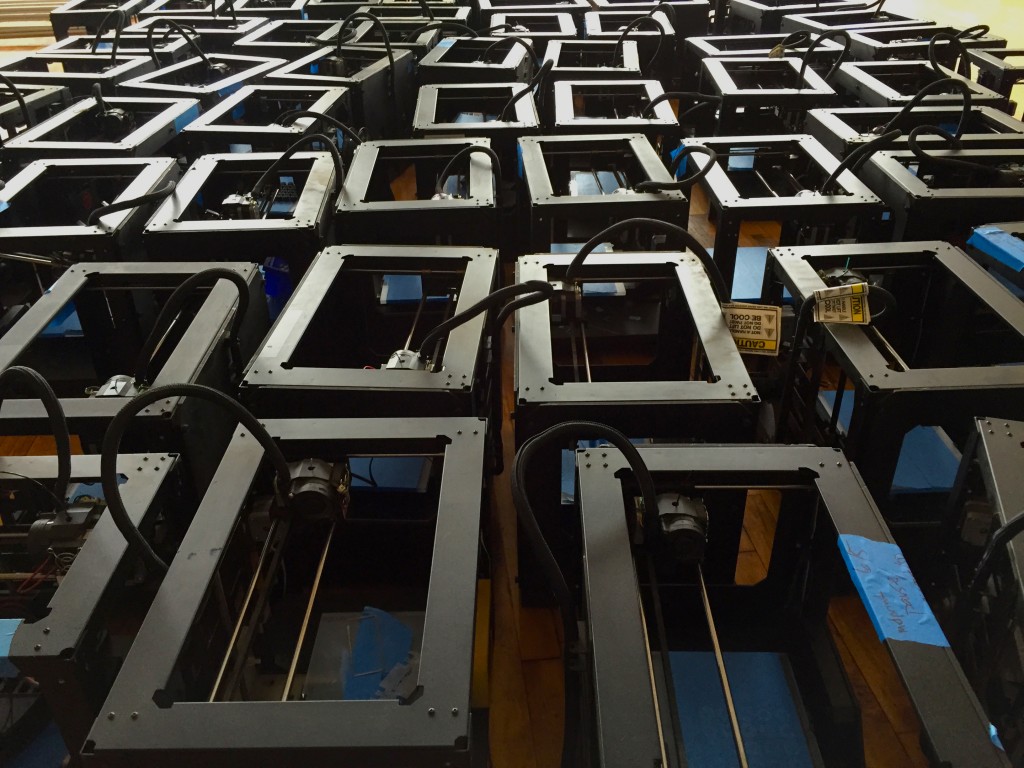 As seems to be the case more and more often lately, some large companies have already expressed interest in Voodoo’s mass customisation capabilities. During their pilot period, Voodoo has worked with brands such as Viacom, Local Motors, and Intel, for whom Voodoo was hired on to help with Chromat’s responsive 3D printed dress.  The firm was also most recently named one of the select partners of Etsy’s new manufacturing program, which matches sellers with small manufacturers. If the positive trend keeps up after launch, MakerBot may have found its best customer right next door.