The US Military is seeking to harness the flexibility of invertebrate creatures to produce robots that benefit from less structural rigidity than what robotics currently allows for.

The results suggest a 3D printed robotic squid may be among the next generation of military robots. These robots would be better equipped for working in cramped spaces, using range of movement rather than sheer propelling force.

US Military scientists and researchers at the University of Minnesota (UMN) have developed an advanced 3D printer capable of creating “soft” robots. Named the Solider, this printer is essentially an autonomous FFF/FDM platform designed around our current understanding of invertebrate mobility.

According to Dr. Ed Habtour, a researcher at the Army Research Laboratory, “Successful stealthy maneuvering requires high structural flexibility and distributive control to sneak into confined or restricted spaces, operate for extended periods, and emulate biological morphologies and adaptability.”

In addition, the Solider “can print functional materials and devices – to generate soft actuators and potentially tether-less soft robots on demand, on the fly, and at the point of need.”

Prof Michael McAlpine of UMN also described the team’s approach to developing this technology, “In the initial phase of the project, our team began by investigating new methods for emulating the location of invertebrates, which provided fundamental insights into the machineries of their soft distributed actuation circuitries that allow for high bending motions without skeletal support.”

Looking to get involved in a new project? Join 3D printing jobs for the latest vacancies in software, hardware and materials.

Vote now in the 2018 3D Printing Industry Awards for research/academic of the year and more.

Featured image shows Inky the Octopus, a species that has inspired this new research. Image via The Guardian 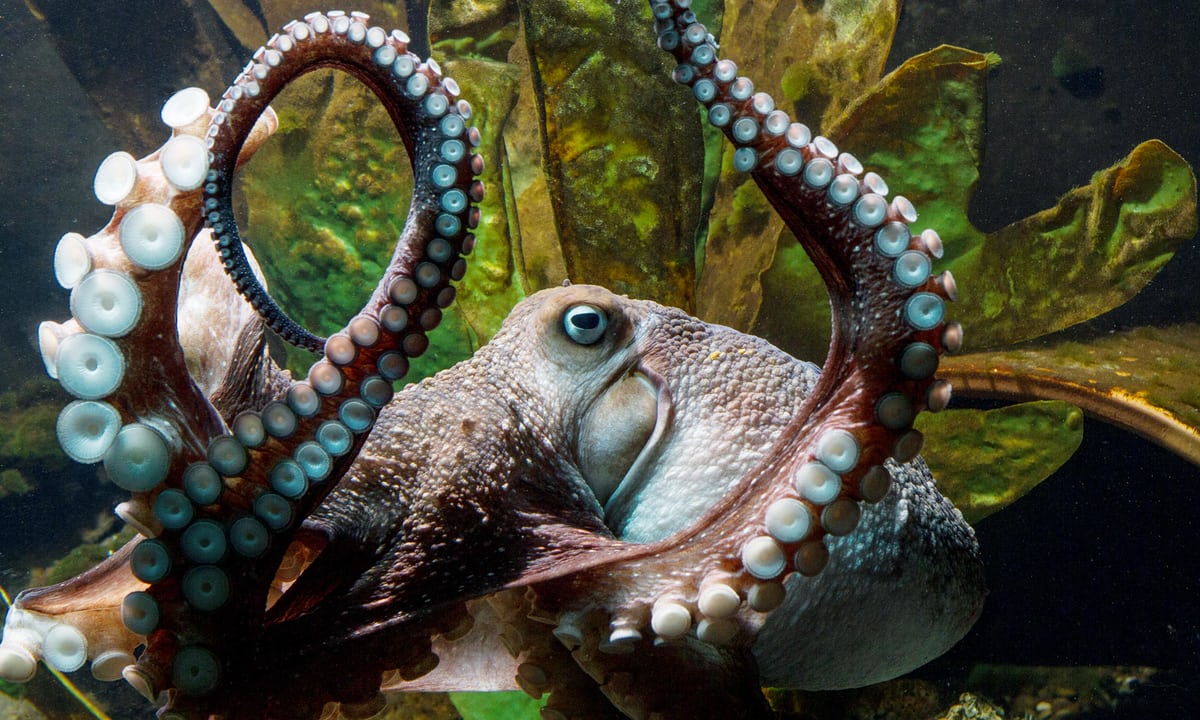 Pierre Antoine Zahnd studied Literature at St Andrews and Oxford, and is now a writer based in London.