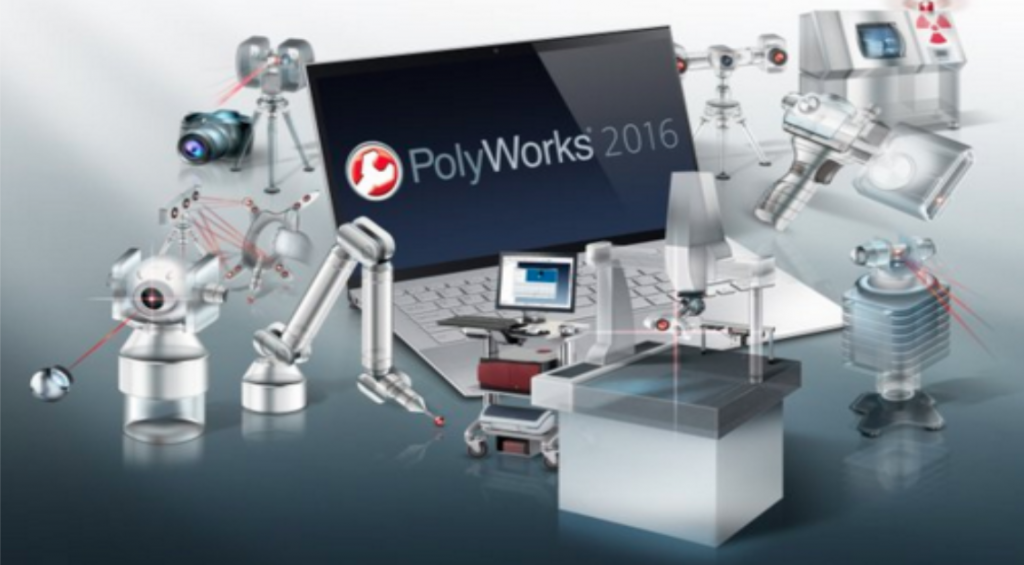 PolyWorks 2016 fully supports probing and laser scanning on stationary CNC CMMs, and delivers a truly universal 3D metrology workflow that will allow users to operate any type of portable metrology and CNC CMM measurement device within a common framework, from a single software module, and using similar tools and methods.

The new features with latest release include

The event held at DoubleTree by Hilton Hotel Pune, was attended by 100+ industry representatives, primarily from automotive OEMs as well as tier1 and tier2 suppliers. 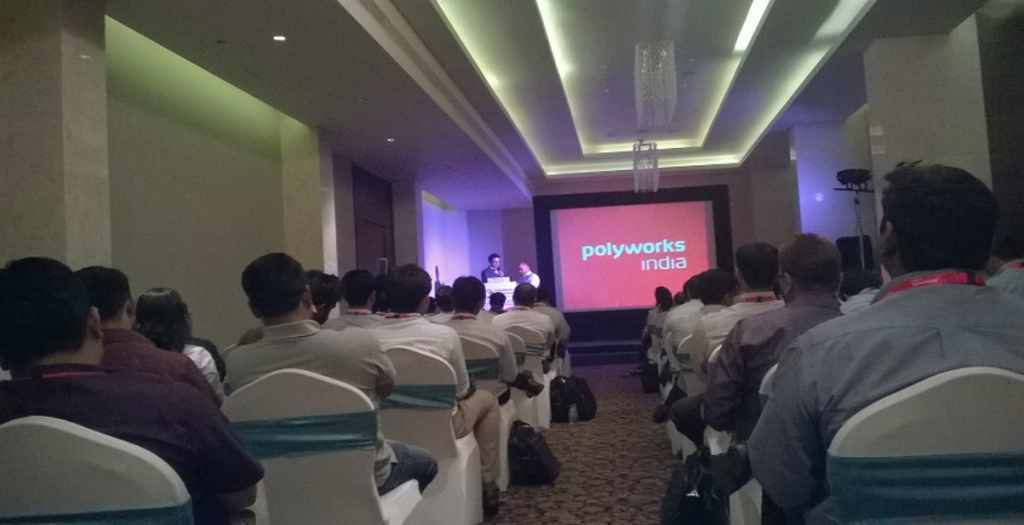 The new release was launched in the presence of Dr. Patrik Castera, Director of Marketing, Innovmetric, Canada. Apart from answering questions from the participants, presenting what’s new and customer success stories, the event also arranged the hardware display and a Doctor’s Office. 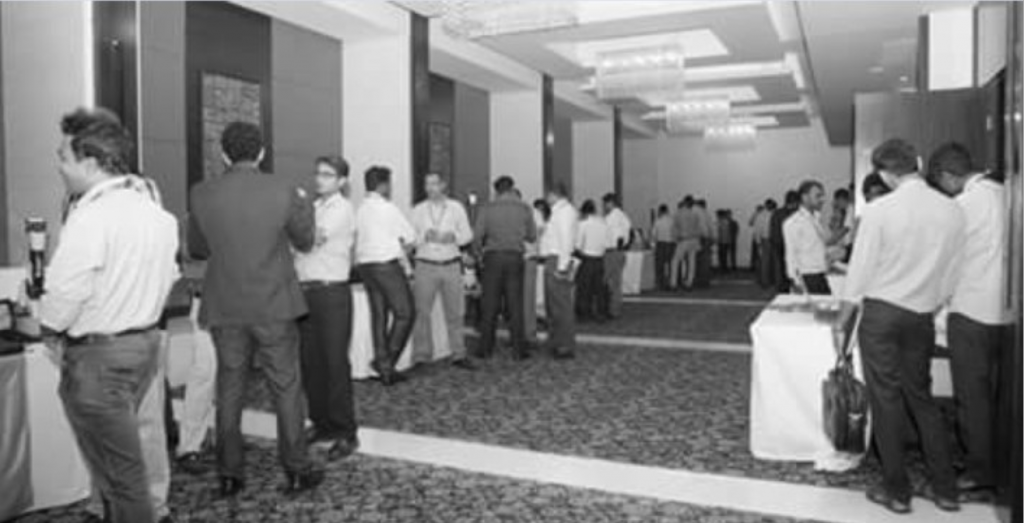 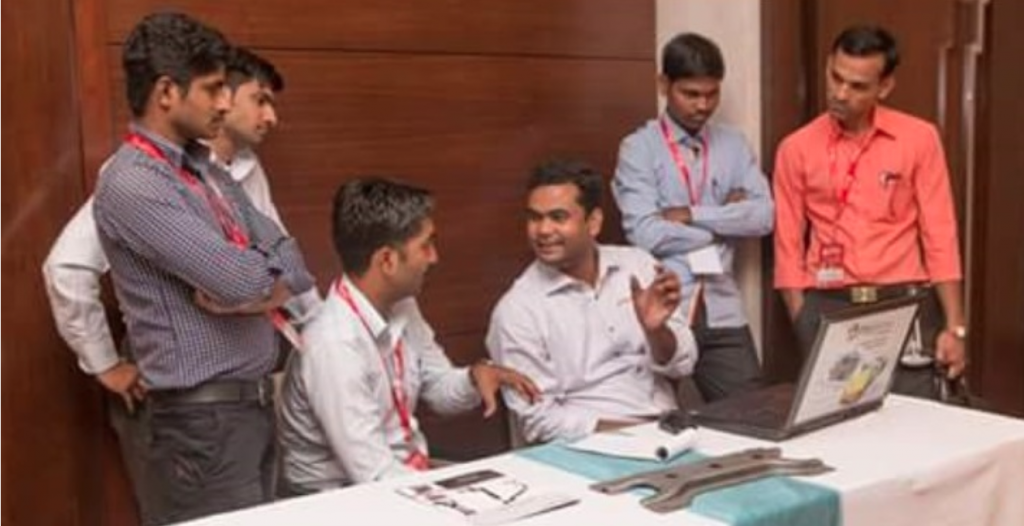 Overall, the event enabled a lot of interesting and engaging interaction among the participants as well as with application specialists. The new features were well received by the participants. The major take away from the event was regarding Universal Digitizing Hubs for 3D Metrology. Based on universal 3D metrology architecture of PolyWorks 2016, universal inspection projects can be used with multiple hardware platforms to optimize object measurement methodologies and adapt them to different measurement principles.

The true device interoperability ensures total flexibility for customers to select the appropriate measurement devices for their needs and maximize the return on their 3D metrology investments.

Indrajit is a mechanical engineer and a 3D enthusiast, based in Pune India. He has 15+ years of experience in the areas of 3D CAD, knowledge based engineering and simulation, owned various responsibilities like solution architecture, product development and business development. He is a follower of 3D printing & additive manufacturing technologies and truly believes that 3D printing is going to revolutionize innovation and the way products are built.