If you’ve ever attempted to catch a fish with your hands while swimming in a lake, then you know how quickly they can dart away. As it turns out, fish can accelerate more efficiently through water than man-made vessels can. Researchers at the University of Massachusetts’ Fluid-Structures Interactions Laboratory have been utilizing 3D printing to help them figure out how fish can achieve such spectacular acceleration rates. In particular, they’re interested in the Northern Pike, which can achieve one of the quickest instantaneous accelerations of up to 245m/s2. To put that into perspective: in terms of g-force, that’s roughly 25 g! 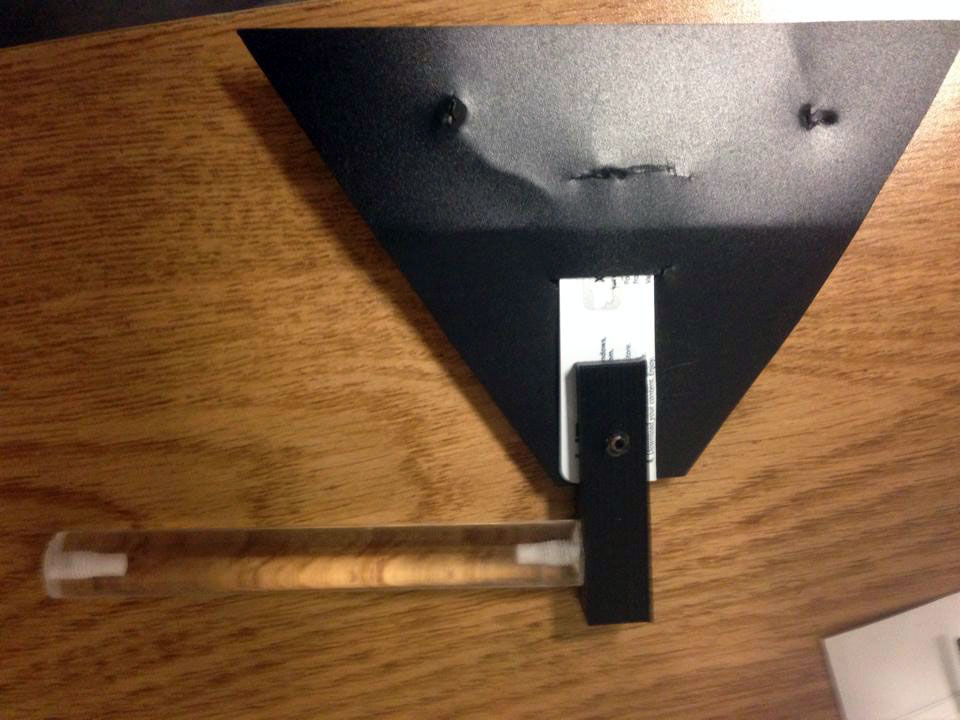 The lab has been mechanically replicatingindividual parts of fish, and getting them to perform as closely as possible to their real, biological counterparts. A lot of time has been spent on creating a tailfin with variable stiffness and identical movement to real fish. This practice of mimicking nature’s mechanical structure is termed “Biomimetics”. In particular, the Fluid-Structures Lab has printed the tailfin of the Northern Pike, rigged it to move like its real counterpart, tested it using a water tunnel, and measured its movements. Each rendition is getting closer to matchingthe Northern Pike’s 245m/s2 acceleration through its unique two-stage motion. 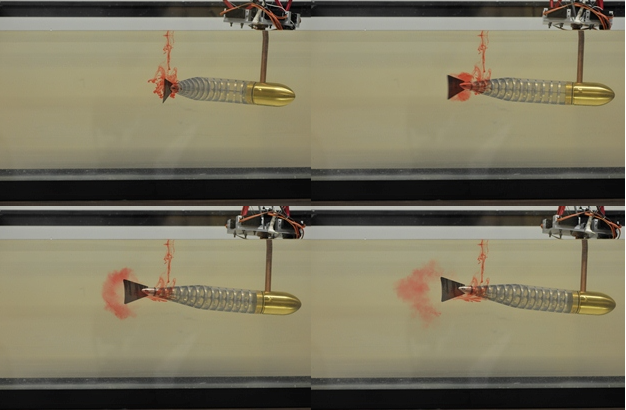 The lab explains in further detail on their website just how the fish moves, as elucidated by their experiments.

In the first stage the fish curls its body into either a C-shaped or an S-shaped curve (preparatory stage), and in the second stage uncurls it very quickly (propulsive stage) generating high accelerations due to the vortices shed from its tail.

3D printing has allowed the lab to rapidly produce and test different components in their experimental setups. A lot of the parts would be difficult to traditionally machine, but they’re no problem for an ordinary Fused Deposition Modeling (FDM) printer. Ultimately, the lab hopes to apply their findings to help improve the performance and efficiency of aquatic vehicles.