Until now, all of Apple’s hardware products have featured the company’s proprietary Lightning port for charging, unlike other manufacturers who simply integrate the standard USB-C. This means that anyone that succumbs to Apple’s expertly crafted marketing has to deal with a pesky extra charger – not ideal. This has since been addressed with the recent EU ruling but won’t apply in the firm’s largest market, the US.

Ken’s 3D printing project also combats the notorious irreparability of the AirPods by providing access to the internal battery for the first time.

Pillonell explains, “After the success of my previous project, the world’s first USB-C iPhone, I decided to focus on trying to mitigate the AirPods disaster through an engineering project. The goal was to find a solution that gives a second life to the unopenable cases, which all face an inevitable end of life because of their built-in battery.” 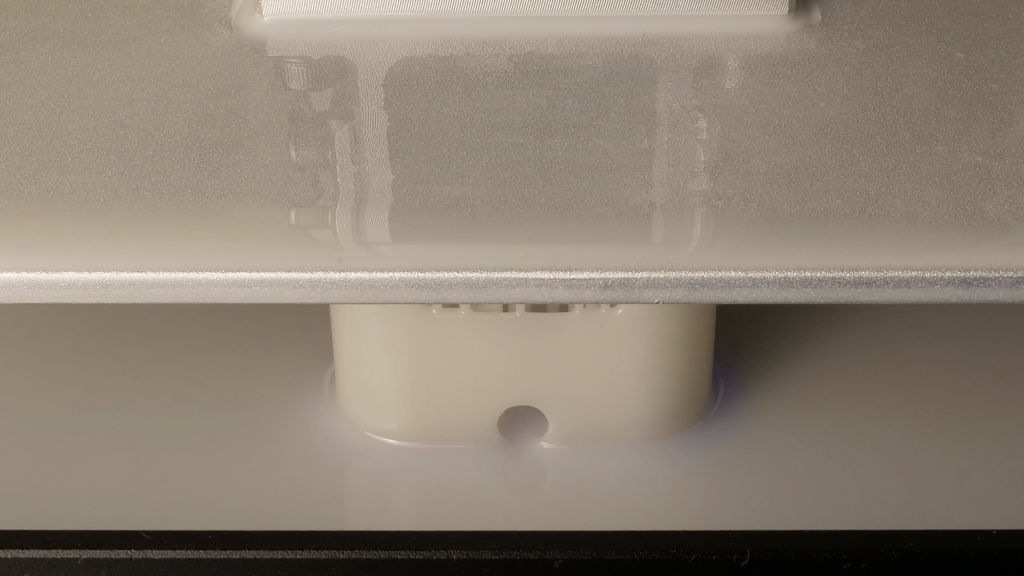 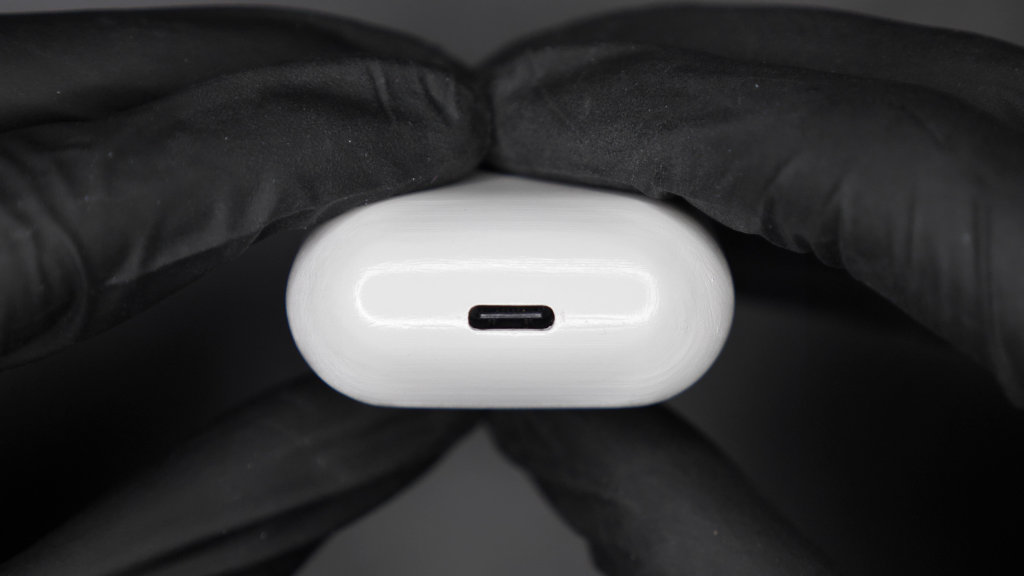 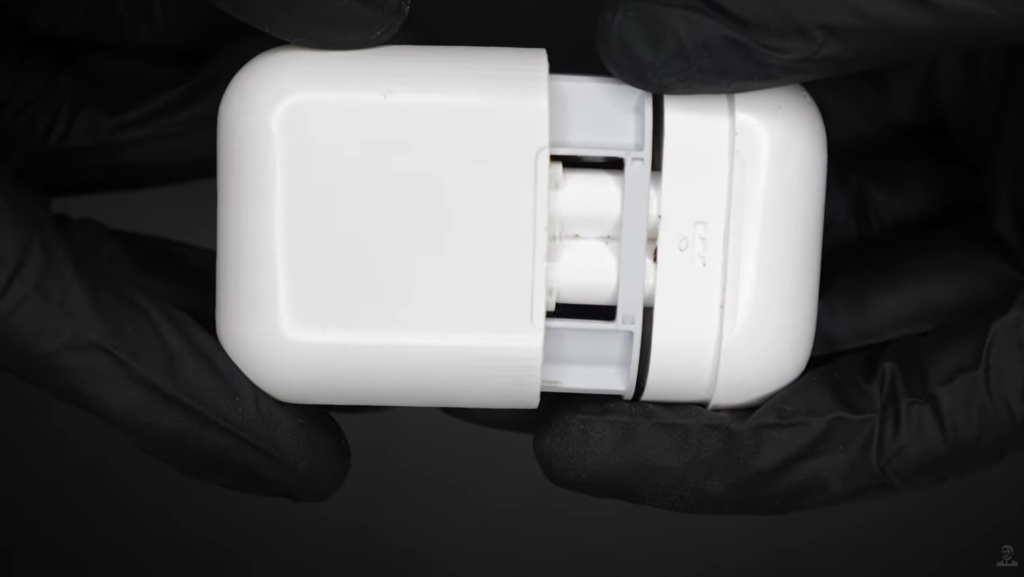 You don’t become the world’s first trillion-dollar company by investing in sustainable practices. Few know this better than Apple, who’s designed virtually all of its products to be unserviceable by third parties.

The AirPods are built in such a way that none of the internal hardware components can be accessed without damaging the device itself. Inside the case, you’ll find a set of one-way snap teeth and some glue that make sure of this. iFixit, an electronic repair service provider, gave the first and second-generation AirPods a score of 0/10 in this regard.

Since the battery inside can’t be accessed or replaced, the AirPods were quite simply designed to be disposed of at the end of their service life. With hundreds of millions of units sold to date, this makes for an unimaginable amount of electronic waste headed for landfill.

Ken’s solution to the problem was to design a 3D printable replacement casing, as well as his own replacement part for the Lightning charging port, which sports a USB-C connector instead. Both of these components have been made available online for free.

In this way, the original AirPods case can be deliberately cut open to disassemble it, the battery can be replaced as needed, the charging port can be swapped out, and the 3D printed shell can be slid back on with ease.

To 3D print the case, Ken used a desktop Anycubic Photon Mono X system, but any low-cost resin-based 3D printer will do.

Interested in 3D printing your own USB-C AirPods case? Head over to Ken’s GitHub repository where you’ll find all of the 3D models and PCB files necessary.

The open-source community can undeniably be a fountain of ingenuity, offering novel 3D printing applications at low costs. Riskable, a hobbyist toymaker, recently developed an innovative new key switch mechanism for use in PC keyboards. Named ‘Void Switch’, the design is completely open-source and can be fabricated at home with any run-of-the-mill FFF 3D printer. The novelty of the mechanism lies in its use of magnets, which makes it levitation-based and entirely contactless.

Elsewhere, YouTuber Akaki Kuumeri created a 3D printed adapter for the PS5 DualSense controller that enables users to play games one-handed. The add-on can be applied non-destructively to game controllers in order to allow for non-standard hand positions and make playing video games more accessible to those with physical disabilities.