Many companies recognize that timing is often critical when introducing a new product. Launch an innovative item too early, and consumers may not understand how it relates to their personal needs/interests and see no reason to buy. Launch too late, and the product becomes a “me too” that needs to fight off the competition. 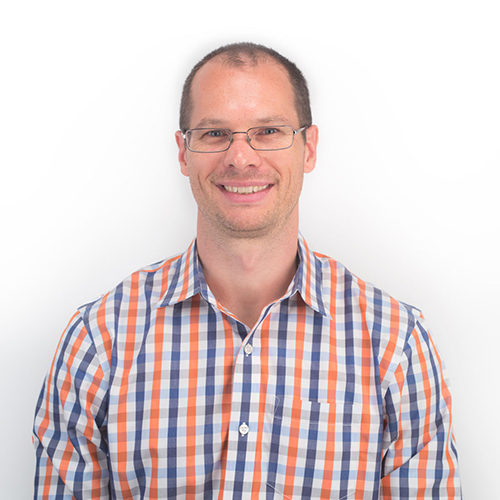 A decade ago, Steve Schell, a mechanical engineer by trade, was helping companies bring new products–from robotics to solar energy–to market. These efforts included Desktop Factory, which aimed to provide 3D printing affordability and usability to small businesses that were creating models and prototypes. Despite his passion for this technology, Schell soon learned “it was just too early.” Fast forward: Schell kept an eye on the market, and, in 2014, founded the 3D printing company New Matter with Idealab CEO Bill Gross. A great deal has changed over the past ten years in 3D printing, says Schell, “considerable advancements in the size, price and capabilities of the units as well as in market awareness and media interest.” Now, he adds, “the industry is really exciting. It’s amazing how quickly it is evolving.” It is the right time ” to jump back in.”

Schell did not make this decision lightly. He did not plan on leaving his current job without good cause. He started working on very early stage proof of concept prototypes to see if a truly consumer-friendly 3D printer was possible. The machine’s design also needed to fit well into the 21-century home setting. Thus far, the decision to move ahead is proving to be the right one: Last year, New Matter raised over $600,000, or twice its goal, on Indiegogo, for its sub-$400 MOD-t 3D printer, and will soon be shipping 2,600 units to its crowdfunding backers. In addition, the company raised $6.5 million in Series A funding by Alsop Louie Partners, frogVentures, First Round Capital, and Dolby Family Ventures. 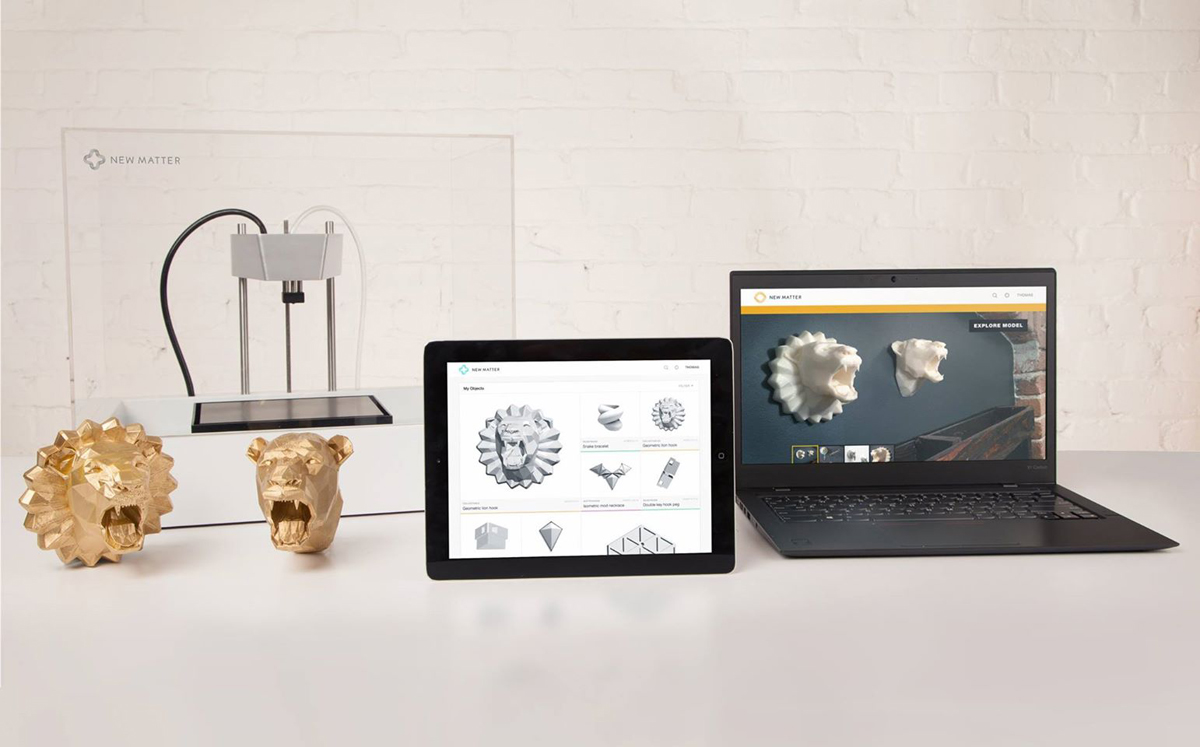 Even with so much buzz about 3D printing, New Matter faces some major challenges in the near future. First, is the competition. Several other companies, such as XYZprinting, Tiko 3D, and Printrbot are targeting the home market with affordable high resolution printers. Eventually, as in other industries, there will be a shakeup. “It’s great that so many 3D printers are being introduced,” says Schell.”It shows there’s a lot of interest and growth, which is exciting. It also gives the customers an opportunity to give their opinion and vote with their dollars on which products are the best.”

To be successful, New Matter needs to set itself apart from the competition. Ease-of-use is a primary differentiator. Users will use WiFi to easily download printable objects from an online store. With settings previously vetted by designers, models can be printed immediately without any complicated slicing and dicing. It will also be possible to print standard .stl files. Because 3D printing is new to so many end users, New Matter is setting customer service as a top priority. A team of people is in place who can quickly answer email and phone queries. Training webinars will also be available.

It is very possible that the future of the 3D printing industry will follow the personal computing evolution, with consumers having at least one, if not several units, in each household for different users and uses–from printing toys to making food for supper. Given the name MOD-t, referring to the Model T Ford, it appears that New Matter hopes to bring 3D printing systems to the masses and quickly move this revolution along down the consumer highway. 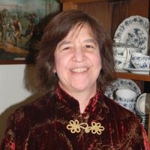 Sharon L. Cohen, Communicator's background includes several decades in both print and digital editorial and marketing for Fortune 100 corporations, nonprofits, small businesses, and educational and healthcare industries. She authored many informational materials and books on starting an online business, as well as for the Newtown, Connecticut, community after the shooting tragedy. She greatly enjoys the maker revolution, particularly the 3D printing industry, and how it is transforming business and society.