Students do the math with 3D printing

3D printing has a wealth of applications when it comes to education and teachers can use the technology in so many ways that it almost boggles the mind. Now a new paper has outlined a way that a 3D printer can help students get to grips with geometry and complex mathematics.

Berry College in Georgia set up a thnktank to run experiments to see just how 3D printing and other advanced prototypes could be applied in the real world. They called it the Hackberry Lab and one task was to help schools use 3D printing to bring complicated subjects to life. 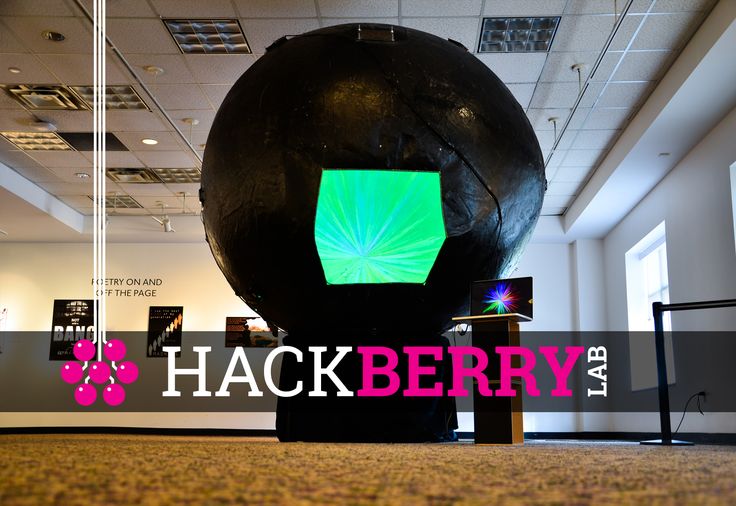 The resulting paper by Jill and Zane Cochran, Kendra Laney and Mandi Dean certainly opened our eyes to potential uses of additive printing that we just hadn’t considered.

By actually designing a physical product, the students get the chance to put advanced mathematics into practice to solve a real world problem. In the process they get to see how the calculations have an actual impact on a finished product.

Geometry often feels removed from the real world and frustrated students decry the math as a pure irrelevance to modern life. By showing the impact the calculations have on simple solid blocks, which has a knock-on impact on a finished structure, the researched hoped to change that.

Instead of waiting for a teacher to tell them their calculations are correct, or wrong, the students can measure the blocks and often reverse engineer the math. Visualising the problem is often half the battle and using a 3D printer helps overcome this.

The study concentrated on fourth and seventh grade students studying geometry and used SketchUp to create a variety of shapes. The students had to correct issues in the X, Y and Z axis to create effective shapes, which presented mathematical challenges in a new way.

The tools grow with the students

SketchUp is an ideal tool, because it scales in complexity according to the students’ age and understanding. Fourth graders can draw freehand, while the seventh graders can input measurements to get the desired results. They could also draw two-dimensional shapes and the extrude them into 3D. That drives home the connection between 2D plans and a finished, solid product.

This method also allowed the students to learn about the varying strengths of different structures. They could see, for instance, that an extension to a 3D object with almost no volume would either fail to print or it would almost certainly break. It’s a simple way to teach youngsters the concept of volume and even structural integrity.

The study slowly built up the complexity of the lessons, giving students the opportunity to create objects from a variety of cubes. This computerised ‘Lego’ allowed them to come to grips with cubic units and complex calculations. Then they moved on to rectangular blocks, triangles and other shapes of increasing complexity that helped to further their understanding of the relationship between measurements, surface area and volume.

The research also focused on bringing the 3D printer to the fore. A lot of schools have them, but aren’t exploiting them as a teaching tool and largely use them to print teaching aids, at best. Some even get commandeered for after school activities and they simply haven’t been integrated into the classroom.

Bringing the 3D printer into the math class was an inspired move that helped bring a complex and abstract subject to life with the help of simple shapes. Of course this is just the start.

3D printers can be used to bring everything from complex engineering to molecular science to life in front of a student’s eyes. So expect to see much more of them in schools in the years ahead as we slowly wake up to the potential.

We just wish we had this stuff when we were kids.