In the art world, 3D printing continues to make waves from fashion design to the restoration of historic sculptures. Emerging artists are now finding more and more ways to express and expand upon their imaginations thanks to groundbreaking technology. In South Africa one artist is taking advantage of the revolutionary technology, creating inventive pieces that are meant to “explore the mergence of art and technology.” Rick Treweek’s two-week exhibition at the Daville Baillie gallery, aptly named Art Machina, ran from 30th June to 14th July and featured all 3D printed pieces. 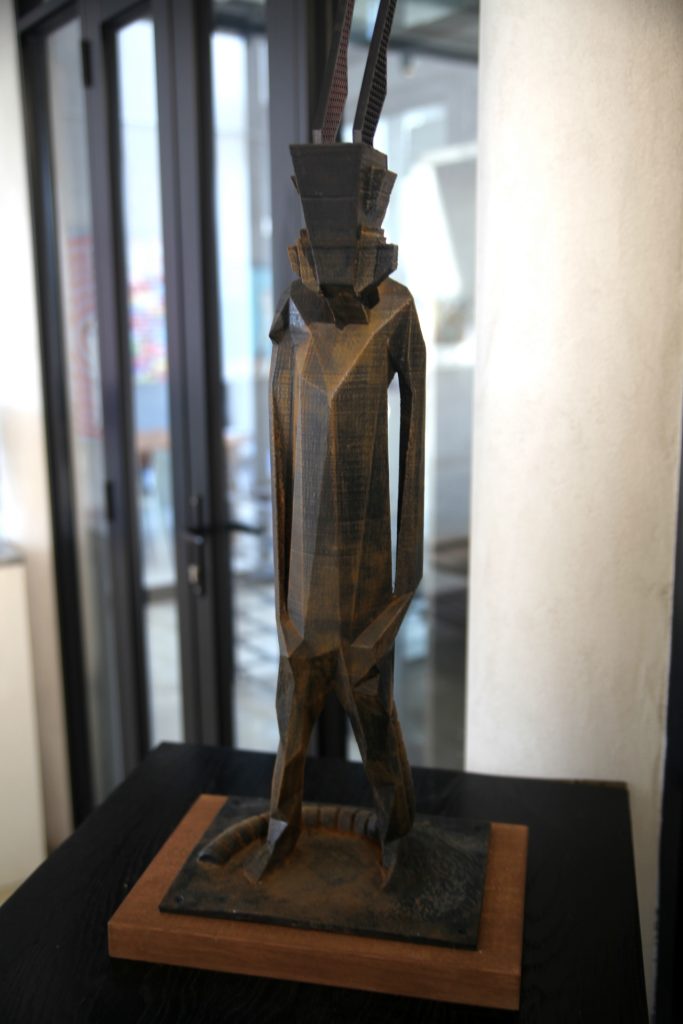 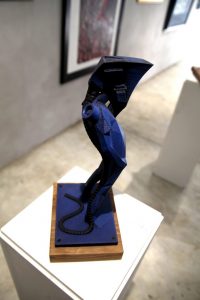 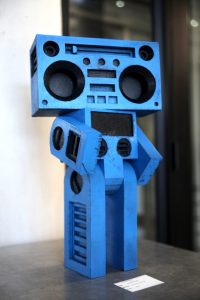 ues. Treweek started his career in the gaming industry, designing characters and toys from various video games. His subsequent leap into 3D printing was not a long one; “it suited me perfectly as I could combine both my digital and real world creations together,” said Treweek of his interest in 3D printing technology. Each piece in Art Machina features a very organic, rustic finish and was printed with Verbatim PLA on an Ultimaker 2, except the larger pieces, which were printed through a local 3D printing company called Robobeast.

One sculpture in particular represents South Africa’s locality a bit more than the others. Pictured below, the Parktown Prawn was produced through 3D printing and 3D scanning technologies, with the help of Jaco Moolman, an expert in the field of 3D scanning. Modeled after an actual Parktown Prawn–scientifically known as Libanasidus vittatus, a type of cricket exclusive to South Africa–Treweek’s interpretation features added pieces on the back, giving it an otherworldly element, to which Treweek is most inclined. After many failed attempts at replicating the insect into a 3D printable object, an acceptable scan was finally developed, from which a mold was successfully printed. 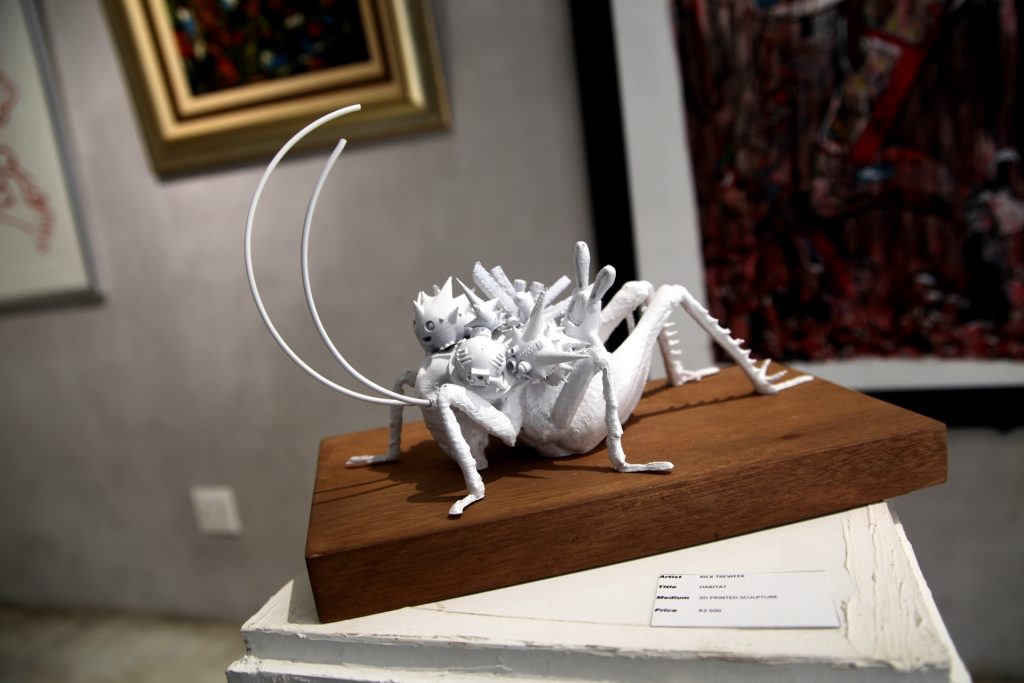 A trailblazer in his field, Treweek continues to pave roads in artistry, gaming, and 3D printing. Although his exhibition is no longer open, we’re sure to hear more from Treweek in the future. Watch the video below to learn more about his artwork and his brand, Trobok Toys.