Recently, some experts have been restoring the sculptures of Buddha in Tianlongshan Grottoes in China through 3D scanning and integration. Up to now, the restoration has achieved remarkable progress with more than 130 sculptures digitally repaired. 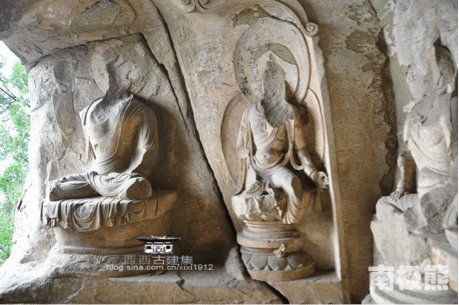 The Grottoes were constructed over a number of centuries, from the Eastern Wei dynasty to the Tang dynasty, and contain Buddhist art of high historic importance. In 1920s, a number of the sculptures were removed and sold to collectors abroad. About more than 100 sculptures were scattered around the world. Luckily, scholars like Yezhen Guan and Longren Xi have done many field trips to Tianlongshan Grottoes and have taken enough photos as the reference to restoration.

Tianlongshan Grottoes Restoration was launched by the Center for East Asian Studies at the University of Chicago, which pioneered 3D scanning in the research of Art History. Early in 2010, they finished the Xiangtangshan Grottoes 3D Restoration after six years’ work and held itinerant exhibition shows in five museums in America. As the project leader, Chinese American scholar Renhe Jiang went to Taiyuan, where the Tianlongshan Grottoes were located, some 27 years ago. 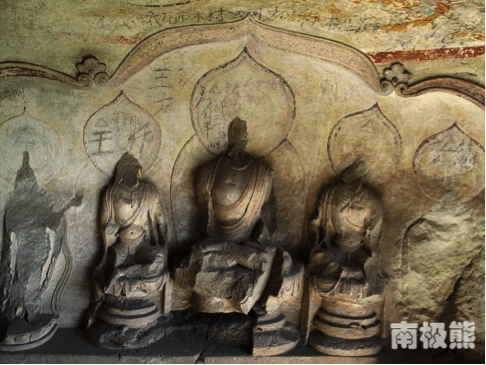 The biggest difficulty encountered is that most of these sculptures were scattered around the world in over 30 museums or possessed by private collectors, making it quite complicated to communicate and collaborate. Experts had to take the 3D equipment with them while gathering the information. Their footsteps were seen in America, Europe and Japan in the last two years and finally arrived to where they are now. The project will not only help to restore the Grottoes but also enable people to know about the historical and cultural stories of these sculptures.

The project was supported by the Tianlongshan Heritage Preservation Organization, the Taiyuan Bureau of Historical Objects, and the Institute of Art at Taiyuan University of Science and Technology. An itinerant exhibition is currently under planning. By then, the audience could visit the 3D printed sculptures and experience the virtual reality of the Grottoes through 3D projection.