The Egyptian Museum situated in Turin is one of the oldest Egyptian museums in the world, housing the countries second largest collection of valuable artefacts, after Cairo. It is considered by some, to be one of the countries most important, which is why it is believed that the Egyptian state government has even lowered its interest on its premises . The museum boasts one of the largest collections of Egyptian antiques, including 30,000 artefacts, dedicated exclusively to Egyptian art and culture.

The first Egyptian relics arrived in Turin in 1759, which increased significantly during the Napoleonic campaigns that gave rise to collections of Egyptian artifacts. Famous scholars like Bernardino Drovetti added to the quantity of finds which were united with the collections of the royal house who opened the museum in 1824. Carlo Schiaparelli, helped develop a world class status and prominence for the museum by personally conducting important archaeological missions to enlarge the collection, while continuing to maintain the acquisition of the exhibits.

After the museum’s privatization in 2004 by Fondazione Museo delle Antichità Egizie, the building itself was remodelled following the celebration of the 2006 Winter Olympics. Its main rooms were redesigned by the Academy awarded Dante Ferretti. The so-called Kings Gallery (Sala dei Re) consists of two adjacent rooms that contain the larger exhibits in a beautiful setting with soft lighting, which gives greater appeal to the public whilst still maintaining an air of mystery and beauty. 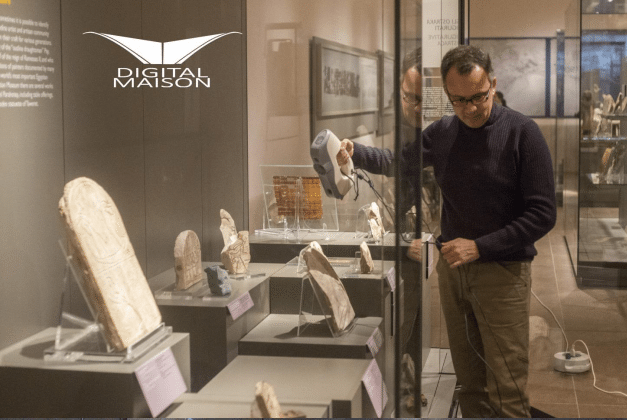 A mass collection of such beautiful and iconic importance, brought with it the desire to develop a project that used 3D scanning technology to digitally capture the works. The Kings gallery hosted the first scanning session. Scanned works ranged from the small and intricate Ushabti (small statues which formed an integral and indispensable element of the grave goods), to small and medium sized decorative elements like the Pyramiding and the Stele of Ra-Harakhty. Followed by a drastic increase in size to pieces such as the famous Sphinx, Thutmosis, the Cartouche, to arrive at the gigantic Horemheb and Amon, an object of very complex scanning.

All scanning was performed with the Artec Eva, whose portability and ease of use, aided in keeping consistency, and helped to minimise some of the more challenging and complex work conditions (size of statues, tough materials, impossibility of handling some pieces inside the display cases, delicacy of finds). Following the completion of the scans, the biggest part of the project was post-production and processing of data, which resulted in a considerable amount of time spent by the whole team.

Each statue presented its own individual issues: 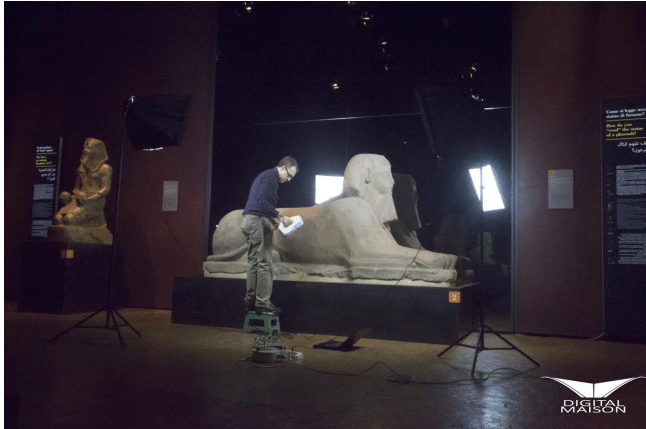 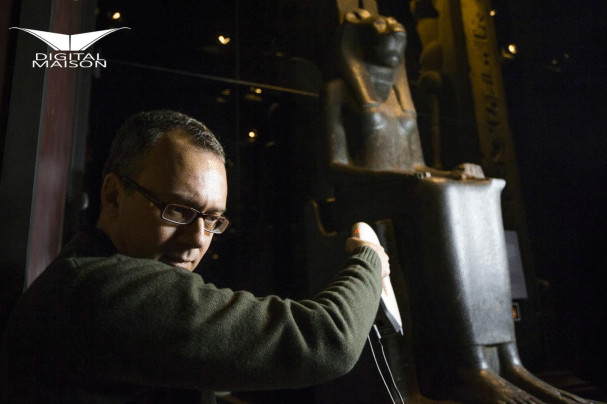 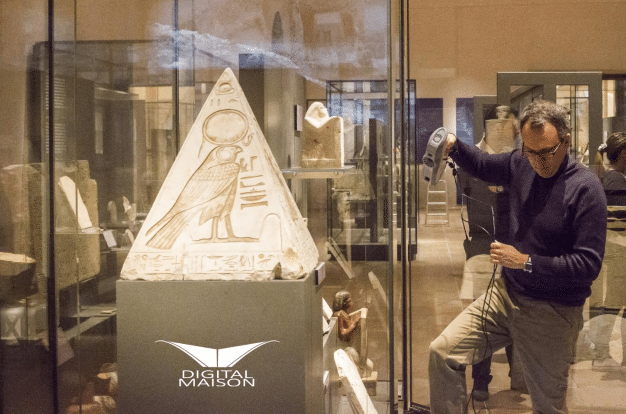 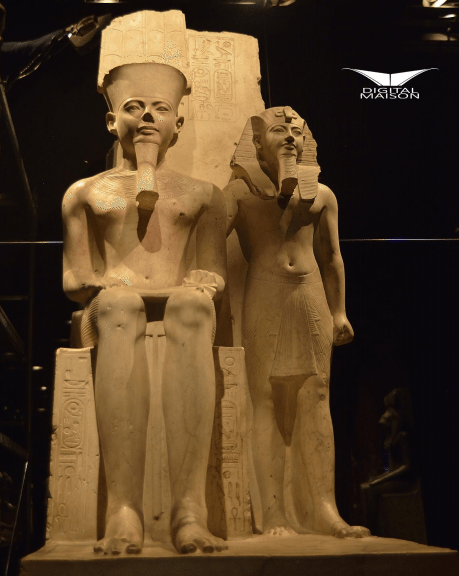 The scan’s project is currently under wraps… So stay tuned to find out more!