Rugged Sprite UAV Guided to Kickstarter Thanks to 3D Printing

At the end of last year, we covered an interesting take on the DIY drone market, a 3D printed drone for scouting hiking trails from above.  After successfully completing their 3D printed prototype, the makers of this backpacker’s dream drone, Ascent AeroSystems, believe that the Sprite is ready for the market. 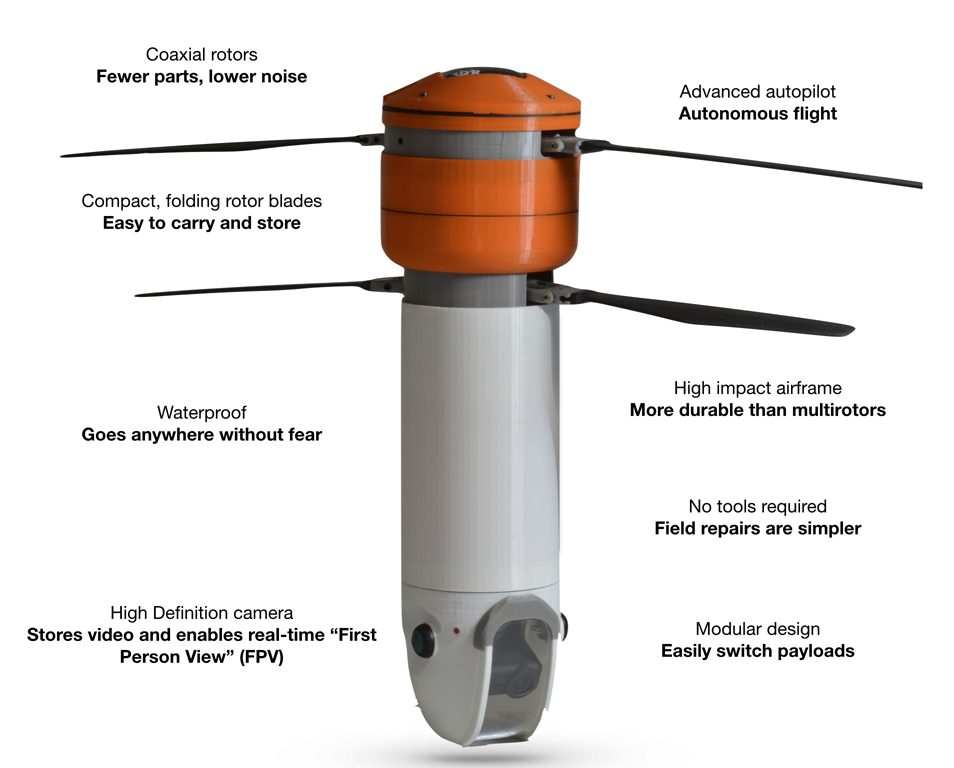 In the beginning, the Sprite was developed over a series of 3D printed prototypes as a rugged, portable drone that could fly high above the landscape to provide hikers with aerial shots of the obstacles ahead before returning home via GPS-based autopilot. Since its inception, however, the device has grown to provide “1080P high-definition video with 2-axis stabilized gimbal”, first-person perspective, waypoint navigation, and a follow me feature. Sprite supports a number of existing open source UAV apps – such as Tower, DroidPlanner and MissionPlanner – that allow for such applications as creating flight paths, orbiting points of interest, mapping a territory, and controlling the drone via smartphone or tablet.

Though it now has the features of many consumer/prosumer drones on the market, what makes Sprite stand out from the rest is its durable design, finalized with 3D printing. When the UAV reaches the proper altitude, the blades retract and fold along its body so that it can safely land in most tough hiking environments. Small in size, Sprite can then be thrown into a backpack and carried along for further adventuring. And, now that the 3D printed prototype has been more or less perfected, Ascent AeroSystems can take it to the mass manufacturing stage, where it can serve a variety of potential uses. 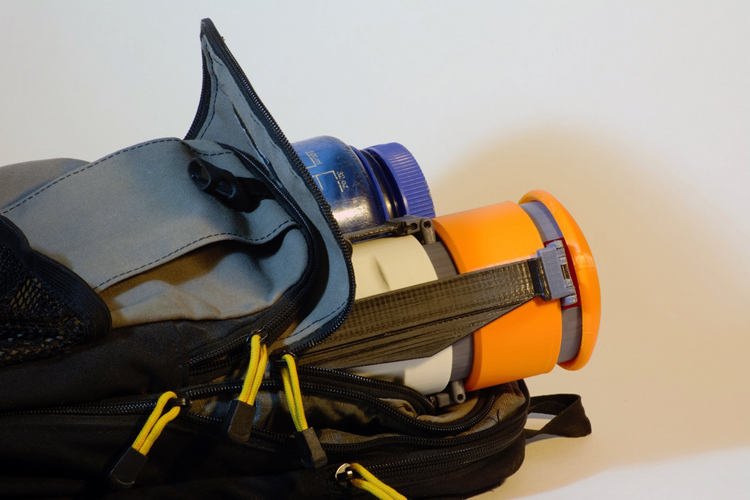 Starting at $799, the Sprite is, in my mind, an excellent addition to the drone line-up. Its durability and portability seem ideal for anyone that needs to map the outdoors. Not only hikers, but emergency rescue personal looking for missing persons or conservationists tracking changes in a specific environment. Ascent AeroSystems goes on to suggest that it might be useful to law enforcement, urban planning, offshore and overwater inspection, and disaster recover. If I were in one of these lines of work or had any money, I might have my eye on this, or anything of value for that matter.