In July, Richard “RichRap” Horne revealed to the world a series of three quite different 3D printers.  The battery operated 3DRnano had a build area of just six inches (160mm) tall and the 18kg 3DRmega stood at over 1.8 m in height (almost 6′). The third printer Rich unveiled, however, was completely different. 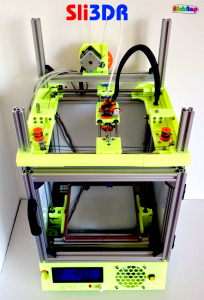 Called Sli3DR, Rich’s machine uses a very unique gantry system utilizing fishing line to control the printer’s movements, producing very smooth, finely detailed prints.  Luckily for the open source community, and the world, Rich has just opened the designs for this last creation up to the world.  If you’re the handy type, you can download all of the printable files, bill of materials, and build instructions for Sli3DR on YouMagine and GitHub.

Sli3DR comes out of Rich’s “quest for the perfect Cartesian Z-axis.” Rich explains that the design is “based on an intriguing ‘unnamed mechanism’ that was floating around on the RepRap Forum and G+ last year” similar to an old Pen Plotter a fellow RepRapper found. 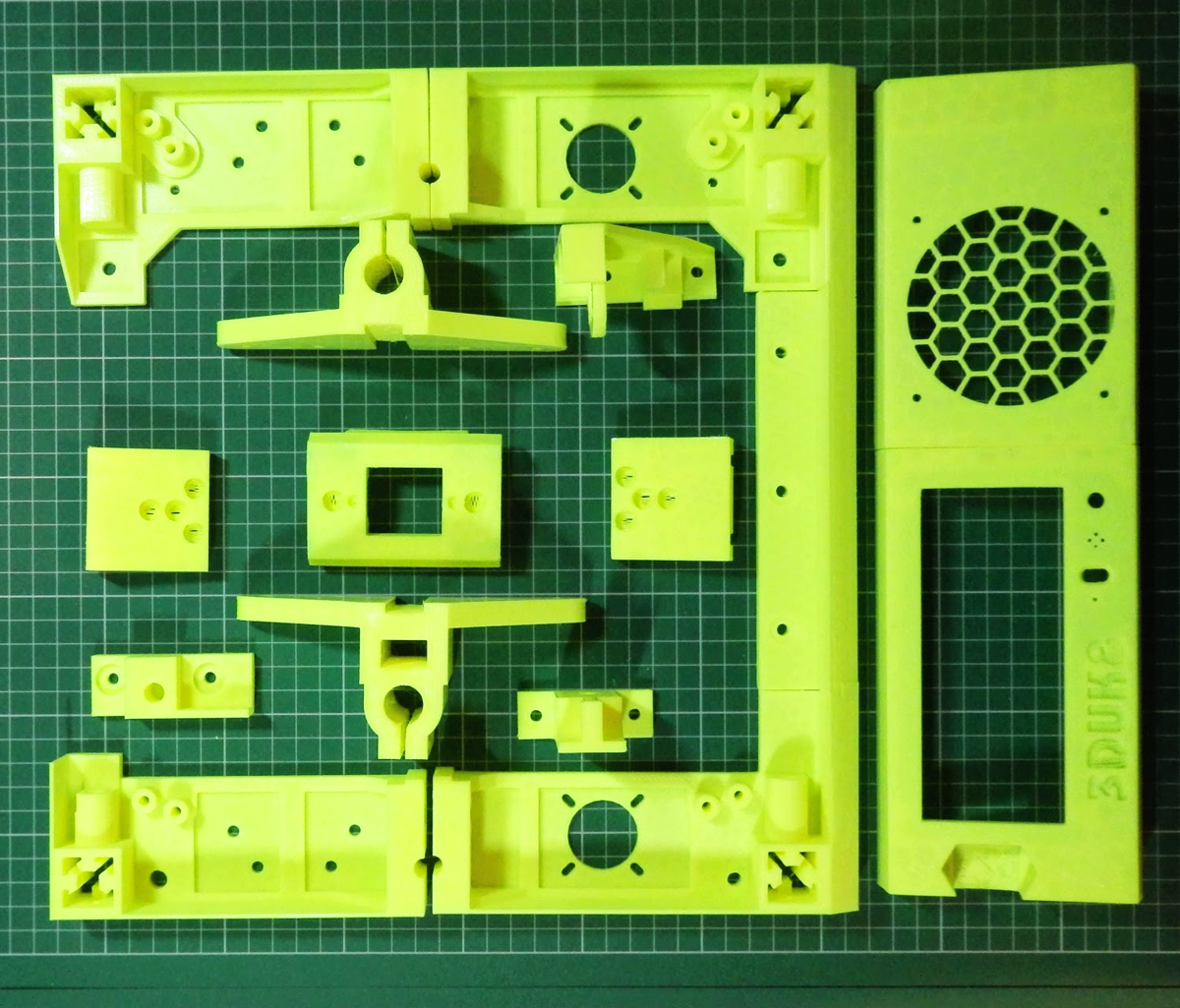 By using Spectra-brand fishing line on all of the axis drives, Sli3DR is capable of great detail on the Z-axis.  Sli3DR uses a good deal of 3D printed parts, as well as 20mm Aluminum extrusions and M4 V groove bearings.  The design is open source with a liberal license, so, if you plan to make and sell your own, just remember to attribute the original design to Rich. 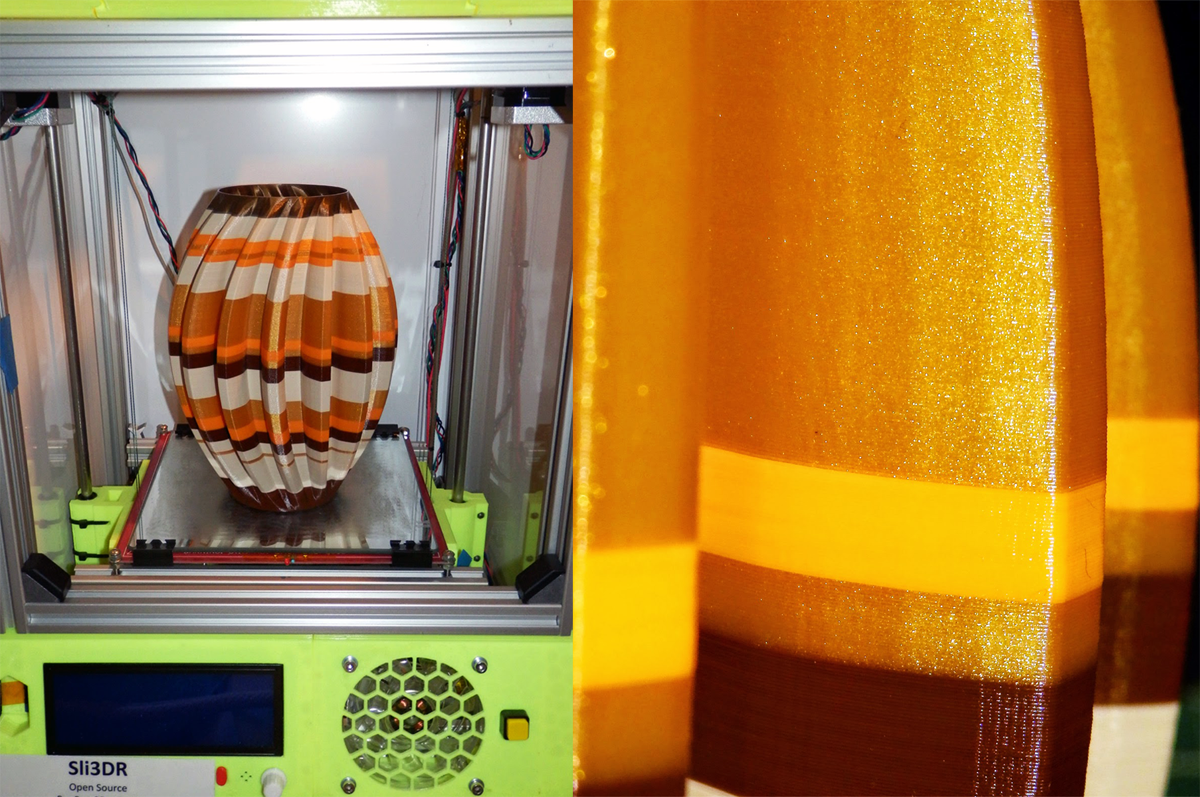 Next, Rich plans to release the files for 3DRmega, despite setbacks from a hard drive crash. So, keep an eye out on a boatload of files for building your own ~6′ tall delta 3D printer!