Today, starting at 8am and ending at 6pm, CATI (Come And Take It) Texas began protesting in Austin, to show their support for Constitutional Carry Bill BH 195. As of now, in Texas, you are allowed to open carry rifles and shotguns, but the new legislation would make it legal for gun owners to open carry and conceal handguns without the need for a conceal carry license.

The Constitutional Carry Bill is a top priority of the Republican majority and with Governor-elect Greg Abbott seemingly ready to sign, the protest seems like more of an assertion of a legislative eventuality. Filed by state Rep. Jonathan Stickland, R-Bedford, BH 195 is part of a move to eliminate the state’s handgun licensing requirements during the legislative session that began today. 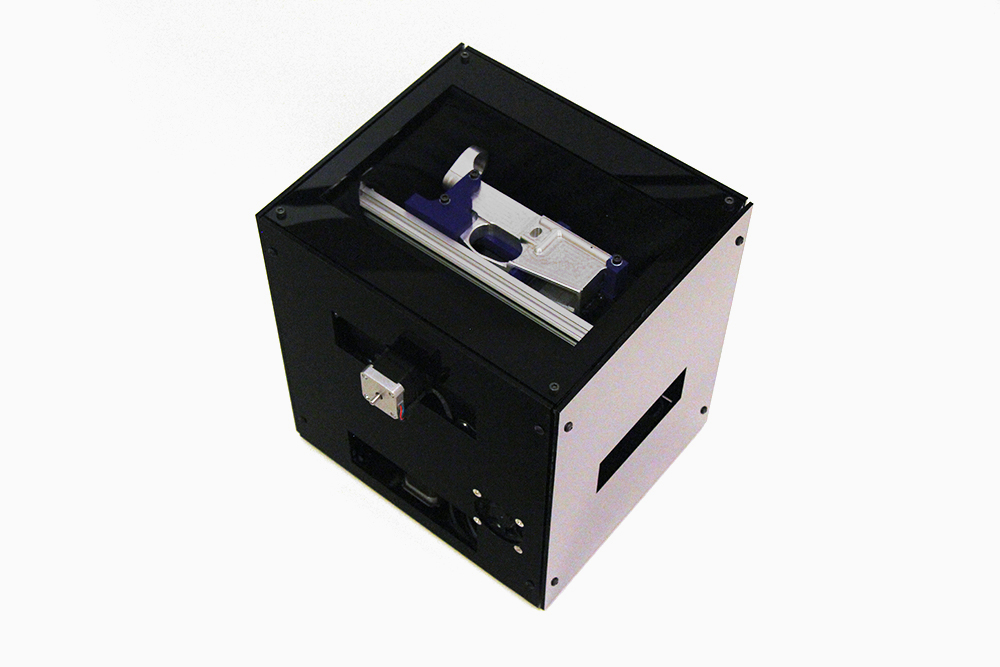 CATI has drawn national attention to their protest by making it unique. By using the Ghost Gunner machine, they are effectively bringing in the right to manufacture guns into their protest, to communicate the ability to openly carry whatever gun it is they own. Though the Ghost Gunner, developed by Cody Wilson and Defense Distributed, allows the user to machine lower receivers of AR-15s, the weapon is incomplete until a trigger and a barrel are added. Again, legally, the lower receiver is considered a firearm and Defense Distributed does have a firearms manufacturing license. 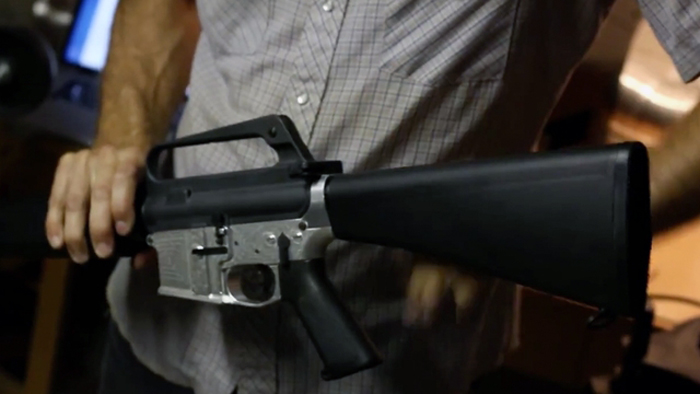 So what does any of this have to do with 3D printing?

Well, when Cody Wilson 3D printed the Liberator pistol and uploaded the files to DEFCAD, he was trying to send a powerful signal about the inability of government entities to regulate the manufacture of objects. Guns are among the most regulated products on the market in the US and around the world. By posting the CAD files on DEFCAD, he found an effective loophole that the State Department jumped on, ordering him to stop publishing his files.

3D printing and CNC machining are close cousins, but it’s the trail that leads back to a non-profit organization challenging and exposing loopholes in existing legislation, introducing 3D printing as an effective political threat. How? By way of a new type of technological protesting, that objects to current practices and laws regarding the manufacturing and regulation of objects that can be digitally fabricated, as well as manufactured using conventional methods.

I spoke to Cody Wilson a few days ago, and I asked him about his thoughts on CATI using the Ghost Gunner, and about the protests themselves. He shared a line of reasoning that expressed solidarity with the CATI protestors, calling them “fellow travelers,” but he also said that it was the event more than the discourse that was an opportunity for the Ghost Gunner. He sees it as “a grand debutante ball for the Ghost Gunner.”

If you are familiar with Cody Wilson as a crypto-anarchist, guns-rights activist, potential bit-coin foundation destroyer, then you know he enjoys facilitating and exposing legal loopholes. To him, the CATI protest was the perfect public event for showcasing his latest creation. When he heard about the planned protest, he offered to sell CATI a Ghost Gunner. 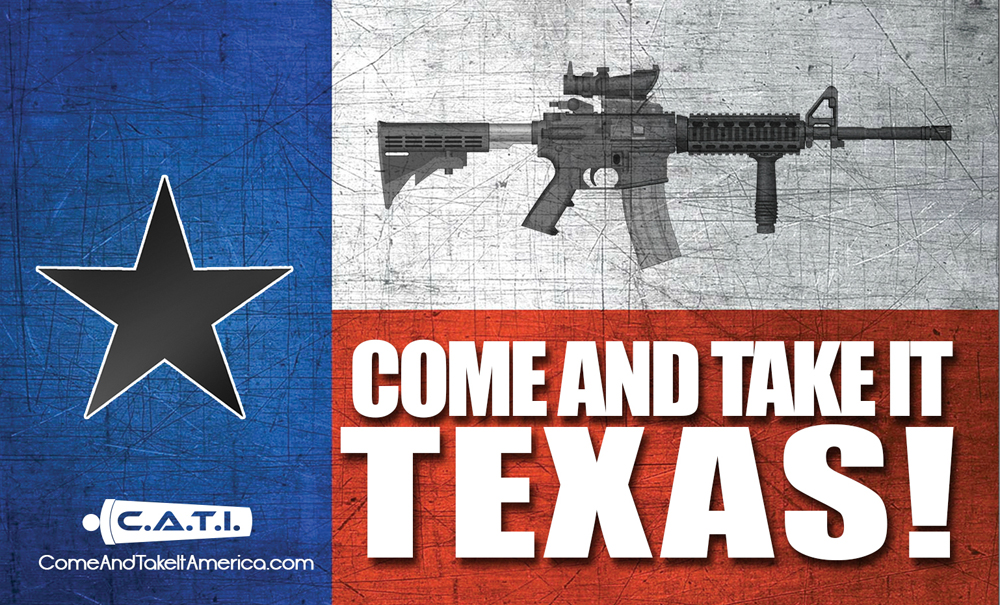 The purchase and use of the Ghost Gunner brought attention from all media spheres, including The New York Times. Those promoting and use the Ghost Gunner were inaccurately called things like “Hacktivists”, which is the moniker I initially used to describe them to Cody in a question. He said, “Did [The New York Times] describe themselves as that?” The answer was no, they didn’t, it was a sensationalized media headline. It turns out, these protestors are not so high-tech, but have amplified the image of the Ghost Gunner in public arenas, politicizing it to the media as a mysterious and nefarious device.

Here is Jason Orsek, the Vice President and Co-Founder of CATI, using the Ghost Gunner at CATI in Austin, Texas.

The opportunity for protesting the will of the state by way of a loophole digital fabrication machine is a novel story. I’m not sure if printing or CNC machining the AR-15 lower receiver in Austin muddles or clarifies the open source threat that the Ghost Gunner is supposed to symbolize, as it relates to passing HB 195.

It does symbolize a paroxysmal and communal reaction on the part of CATI, Jason Orsek, and Cody Wilson. It also represents what many others see as a futile attempt to regulate products that can now be digitally fabricated, where they once could only be built by traditional manufacturing methods. It is a crystallization of the notion that hardware extensions of the computer, such as a 3D printer, desktop CNC machines, and so on, are forcing government entities and companies to confront outdated notions of how to regulate the manufacturing (if its possible at all) of all products. And it’s starting with guns.