Of Sharks, Thrones, and Paradigm Shifts

The Cody Wilson of 3D printed tchotchkes, Fernando Sosa, is in the news again. Fernando first made news with his 3D printed Game of Thrones cell phone dock. Now, he’s created a 3D printed Left Shark. Katy Perry believes she owns a copyright in the shark and accused Fernando of copyright infringement. Fernando reminds me of Marius in Les Miserables, waving his flag at the Barricades. Forgetting for the moment what happened to Marius, let’s look at this situation.

prilosec vs zantac zantac cost how does ranitidine work 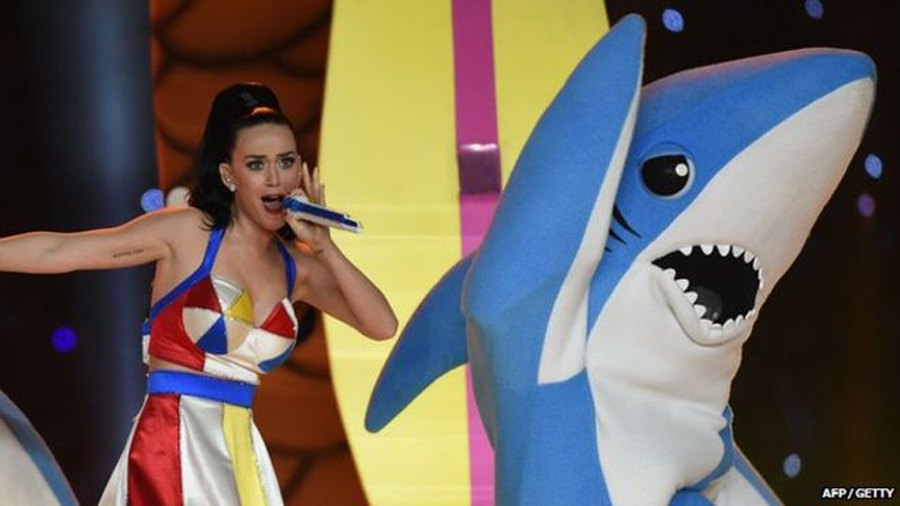 Katy Perry says her shark is copyrighted. Unlikely. She probably has about as much chance of having a court declare her shark copyrightable as the Jaws shark or the CandyGram shark from the original Saturday Night Live (am I dating myself?). One reason is that there are only so many ways you can depict a shark, which, under the “merger doctrine” of copyright law, means that there is no protection or no infringement, or both. Another reason is that the Left Shark’s sharkiness probably is not separable from its costuminess (in copyright lawyer speak: the artistic aspects of the costume probably are not physically or conceptually separable from its utilitarian aspects). 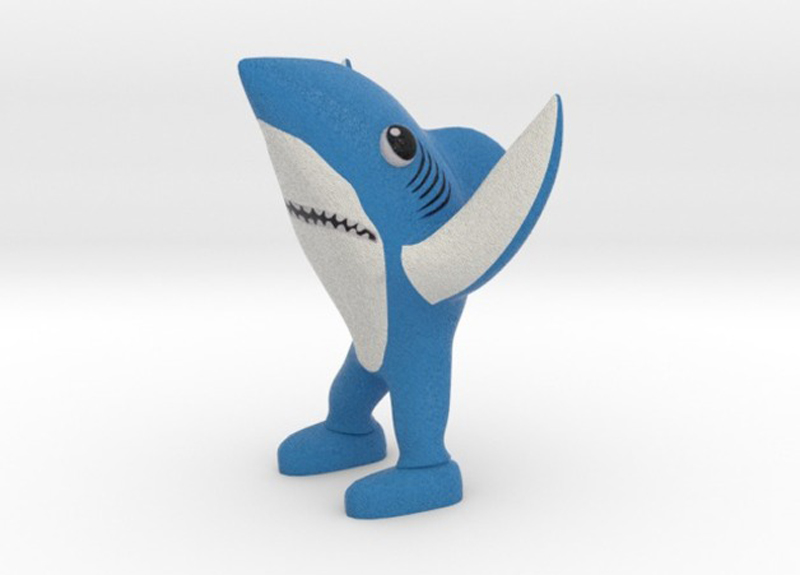 More importantly, Katy doesn’t seem to realize where she has poked that cute little nose. History is repeating itself. In the 1980s, the movie industry fought the VCR.   In the 1990s, the music industry fought digital taping. In the 2000s, the music industry fought Napster and the incredible power of internet. Those were paradigm shifts driven by new technology. IP rightsholders saw them as Armageddon and filed lawsuits. The technology ultimately won. It always wins. It should win, unless it is made for piracy. Just as importantly, the rightsholders won too. They found a way to coexist peacefully with, and to prosper from, the new technology they originally feared. Katy and her lawyers have stumbled into the latest technology versus IP fight.

3D printing is a technology-driven paradigm shift feared by IP rightsholders, and Fernando is at the Barricades, waving his flag, making himself a target. Whether Fernando suffers the same fate as Marius (he lived), or Napster’s Sean Parker, remains to be seen, but 3D printing, as a technology, presents a fundamental challenge for IP rightsholders. The Internet and 3D printing combined are a very powerful tool for disrupting and avoiding IP rights. The Fernando Sosas of the world will multiply, but you won’t know or hear about most of them. They will be quietly 3D scanning IP-protected objects, 3D printing them, and sharing the digital blueprints below the radar, away from control. When their designs surface, on Thingiverse or elsewhere, rightsholders have two choices: lawyer up or business up. Suing doesn’t stop the freight train of technology. As my 3D printing colleague Alex Chausovsky says, “do you want to be on the train or under it?”

IP rightsholders need to find creative ways to embrace 3D printing so that both can prosper. There will be cases where 3D printers will be used to infringe IP rights, and where such infringement can and should be stopped. But this ain’t it.

John Hornick is a partner with the Finnegan IP law firm, based in Washington, DC (www.finnegan.com; [email protected]). Any opinions in this article are not those of his firm and are not legal advice.)