Each November, more than two million spectators line the streets to cheer on 50,000 people running 26.2 miles through New York City.  In celebration of every type of marathoner, ASICS America, an official race sponsor for over 20 years, is bringing its “We Are Marathoners” campaign back to the Big Apple for this year’s TCS New York City Marathon. The multi-faceted campaign honors the commitment, character and courage of marathoners with a multitude of personalized mini-marathoner statues commemorating this year’s runners and limited-edition TCS New York City Marathon apparel and footwear collection.

According to Kevin Wulff, President and CEO of ASICS America Corporation, “Completing a marathon, especially the TCS New York City Marathon, is the ultimate bucket-list accomplishment. Only an elite few have the opportunity to tackle the 26.2 mile course throughout New York City’s five boroughs, and the tenacity, strength and perseverance that define marathoners are an integral part of the city of New York’s DNA. It is these inspiring performances throughout the city, on race day, and every day that make ASICS proud to be a part of the TCS New York City Marathon family for more than 20 years.” 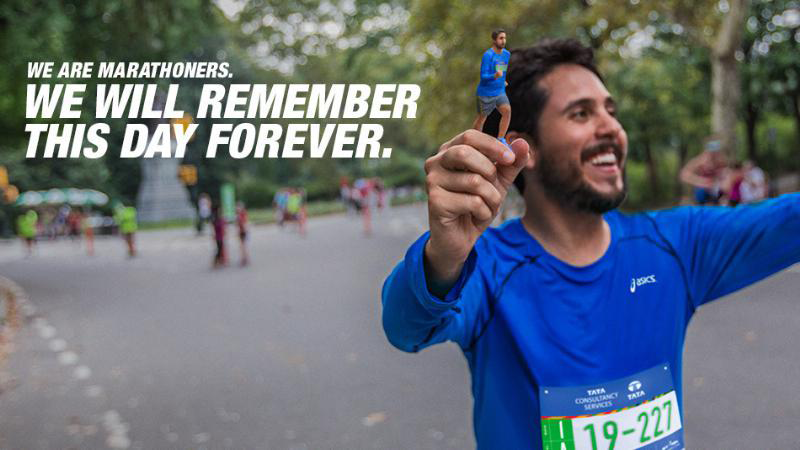 To honor the NYC runners, this year’s “We Are Marathoners” campaign will include a 3D printed memorialization.  Five hundred runners will be immortalized into a personalized “mini-marathoner” to commemorate their accomplishment.  Marathon participants can submit headshots to receive a complimentary personalized 3D printed keepsake.  Additionally, the miniatures will run the marathon alongside their life size counterparts as ASICS will monitor this select group of 500 runners’ progress and create real-time Facebook posts for each racer.  The posts will chronicle a synchronization of their 3D printed selves passing by iconic locations as they themselves pass them on the streets. 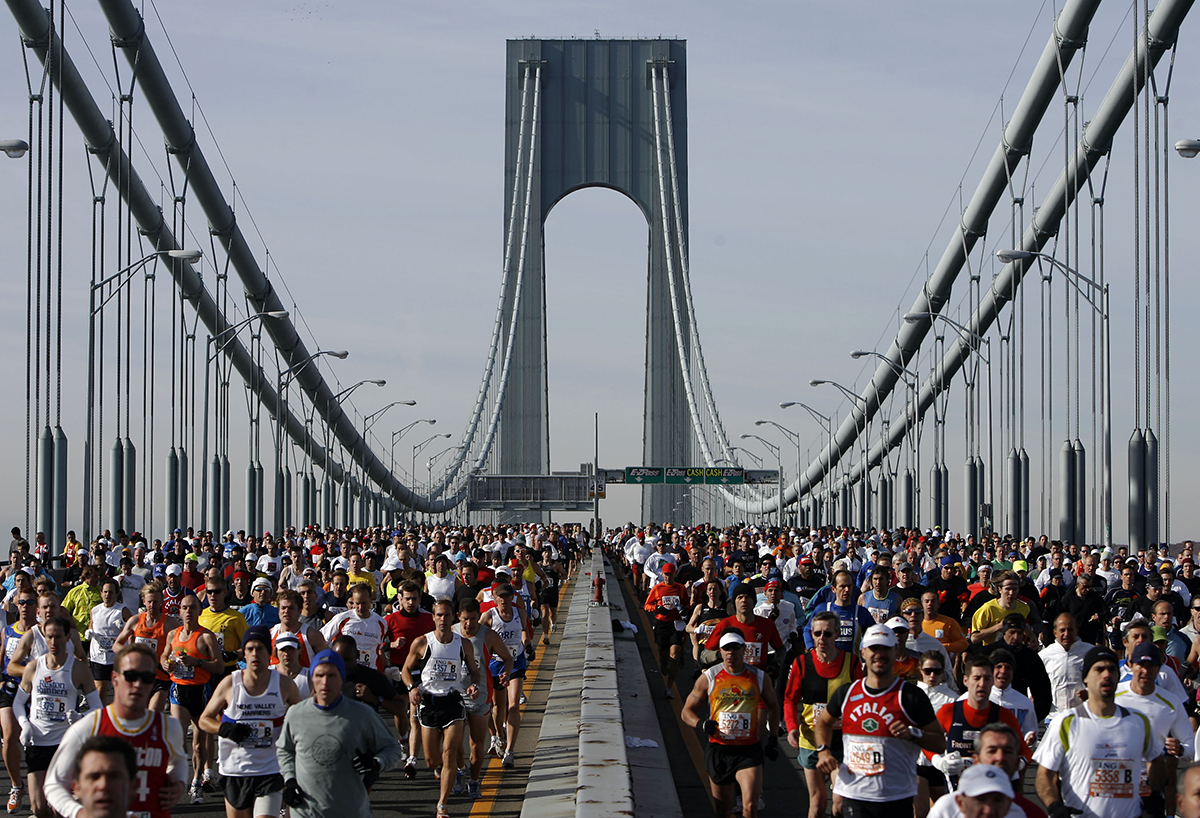 If you missed this opportunity and are running the NYC marathon, you can still score a mini-marathoner from ASICS before the race.  Tomorrow, on Saturday, November 1, family, friends and fans of runners can play a social media game to help them receive an ASICS Mini Marathoner and each Tweet to the runner’s Twitter handle (including the hashtag #minimarathoner) will move them along the course.  The top 50 runners with the most Tweets will win their own Mini Marathoner statue.

Go here for more information and to sign up for the ASICS Mini Marathon.