YouTuber Devin Montes has teamed up with MyMiniFactory and 3D printer manufacturer Dremel for a design challenge based on 3D Puzzles.

Devin Montes began 3D printing at a young age, and went on to study Product Design. He runs a Youtube channel MakeAnything on which he walks through his 3D designs and demonstrates the processes he uses. Devin shares his 3D printable designs exclusively on MyMiniFactory, and though he has only been on MyMiniFactory for a year, he has quickly become one of the most popular designers on the platform. 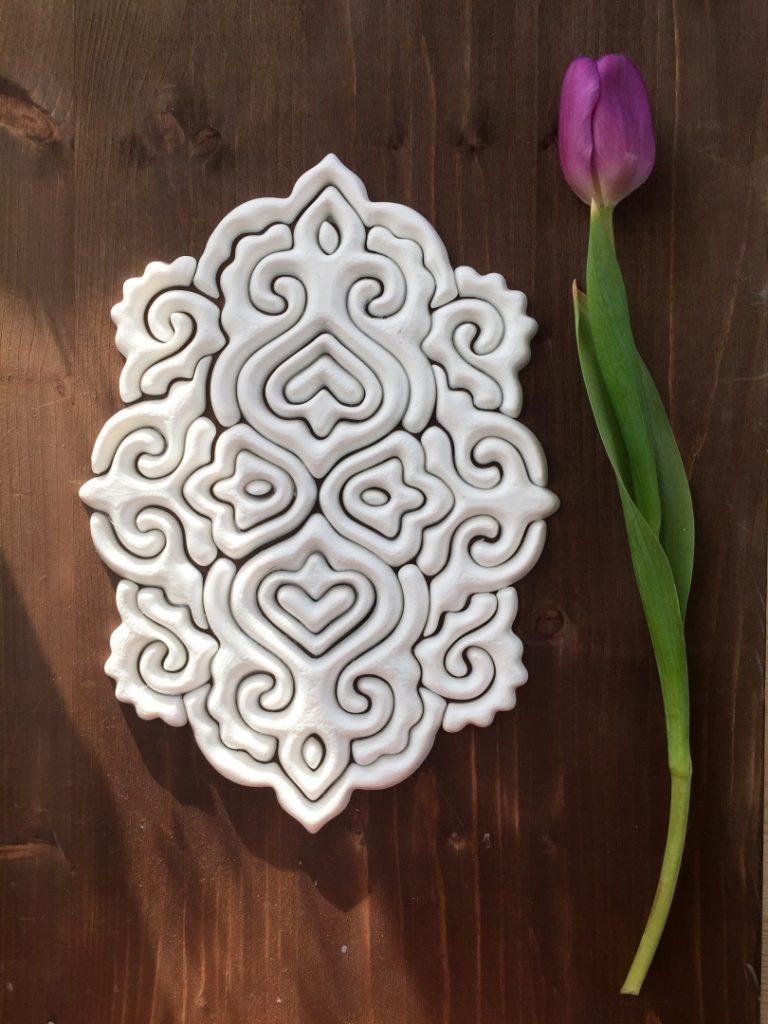 Winners of the design challenge

In the first design challenge, participants had to create a 3D puzzle. Devin provided a variety of puzzles he has already made as inspiration, along with tutorials on ‘Making 3D puzzles’ and ‘Making Puzzle Cubes’, to ensure the competition was accessible to novices and experts alike.

Devin has printed and reviewed his favourite entries on his channel. The winners were announced last week and feature in his ‘Puzzle Competition Entries and Results’.

ChadTarbutton will receive a Dremel Digilab 3D45 FFF/FDM 3D printer. The 3D45 was released earlier in 2018 and features a heated bed and a high-temperature extruder that processes multiple types of filament, such as Nylon and Eco-ABS.

The 3D45 uses RFID filament recognition and automatically adjusts printing settings to match the filament. Users can monitor and control 3D prints remotely using the Wi-Fi-enabled system and HD camera. The camera can also be used to create time-lapse videos. The Dremel 3D45 was also developed with Bosch sensor technology and has UL certification. 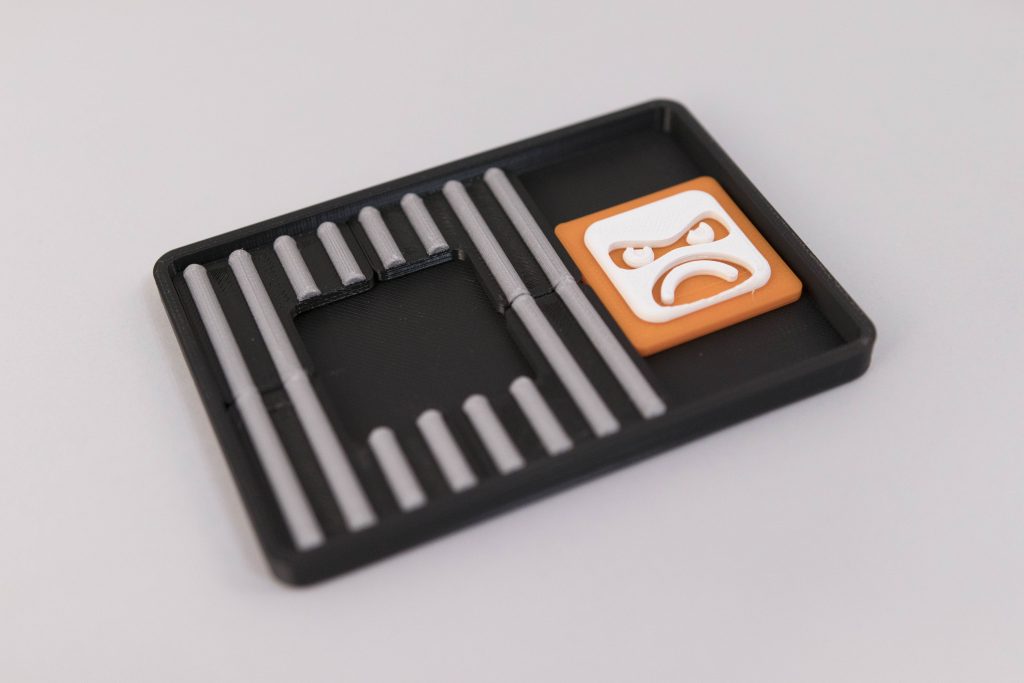 Now, MyMiniFactory and Devin are hosting an additional challenge with 3D printing material up for grabs. To enter, users must print out their favourite competition entry and upload a picture of their print on the platform. This mini-competition ends on Wednesday 18th July 2018 and the best user uploaded picture will win a spool of Dremel Filament. 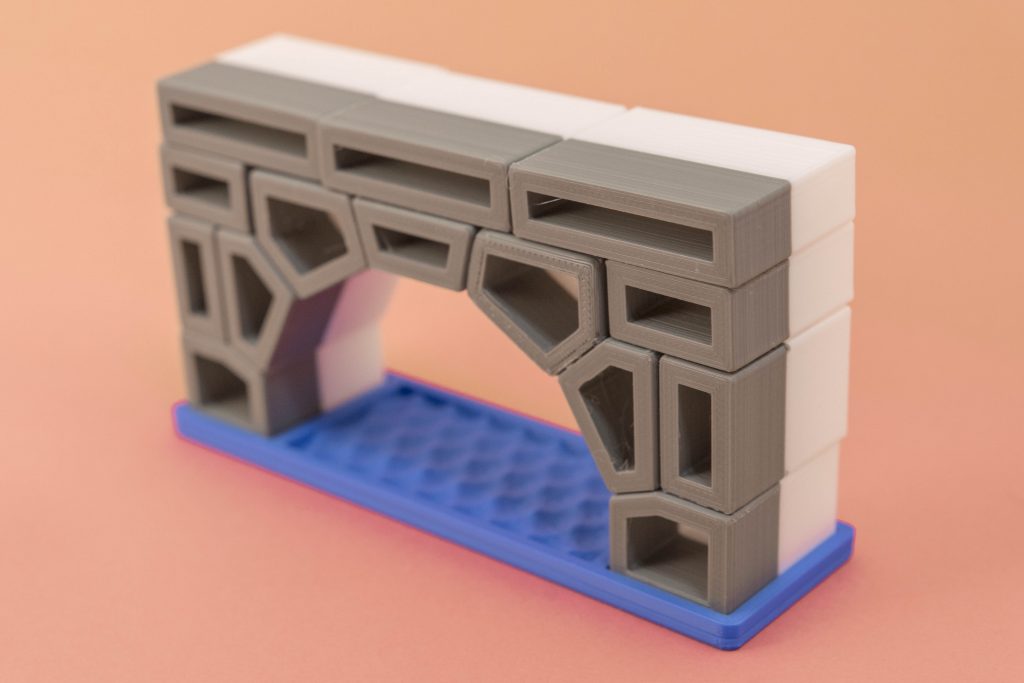