One of the more dreadful parts of the 3D printing process is definitely the wait, which can extend for quite some time depending on what you’re attempting to make. But one Italian-based company called Nexa3D has just launched a Kickstarter for their NX1 Fast 3D Printer, which claims to print at an astonishing one inch per every three minutes. Nexa3D, which was founded by industrial engineers Gianni Zitelli and Luciano Tringali, claims to have created a 3D printer for consumers that “can turn their ideas into reality in the time it takes to have a cup of coffee!”

This speedy print time is made possible by their proprietary self-Lubricant Sublayer Photocuring (LSPc) technology, which utilizes light and a specialized resin to solidify 3D designs from a liquid state. This technology is eerily similar to Carbon3D’s Continuous Liquid Interface Production (CLIP) technology, which was unveiled earlier this year at a TED Conference and proved to also print at incredible speeds by utilizing light and oxygen to ‘grow’ objects, rather then print them layer by layer.

Similar in function, the biggest difference may be that Nexa3D claims that their NX1 is meant for everybody under the sun, from the everyday family to 3D printing professionals. And it seems as though their similarly developed technology is much more affordable than the Carbon3D counterpart, which could potentially help ease this new and revolutionary 3D printing process into the consumer market. 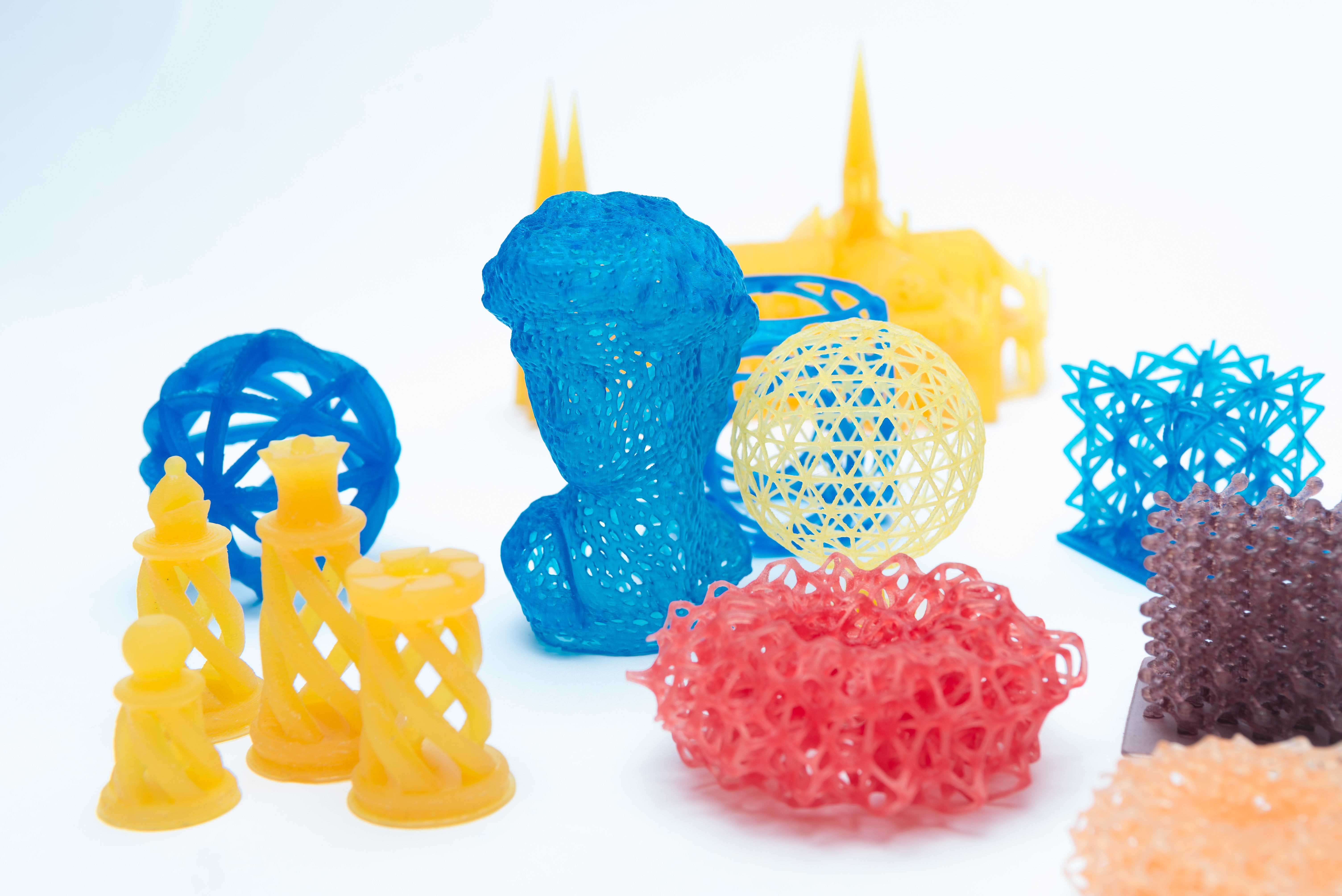 The Kickstarter is asking for $170,133 in pledge money to both improve the NX1 and bring their LSPc technology and resins to the consumer market, as well as prepare for the industrial stage of production. For a pledge of about $1,488, Nexa3D promises to send you one of the first NX1 3D printers ever, along with one of their proprietary resin cartridges and a couple of self-Lubricant films, too. The Italian company also claims to have also equipped the NX1 with an intelligent self-cleaning system and WiFi capabilities. For those who believe in their LSPc technology enough to pledge and purchase the NX1, Nexa3D plans to ship the ‘Fast 3D Printer’ to Kickstarter funders in March 2016.

The NX1, like most Italian products in general, is sleekly designed and would be a sight for sore eyes in the office, living room, or workshop. Although Nexa3D is promising a new-age printing technology, their generously large Kickstarter goal shows that the company has a long way to go before the NX1 becomes a household name in the 3D printing industry. Still, if this Italian 3D printer can manage to bring these unbelievably fast print times to consumers and professionals, it may be worth jumping on NX1 bandwagon for those who have need for speed.