My Mum is a 3D Printer

Physicist Riccardo Sabatini has given an inspirational and ingenious TED talk that you just have to see. He likes his mum to the ultimate 3D printer and goes on to describe a process that could literally allow us to print a human being.

There are some fairly advanced concepts at work, but Sabatini has a laid back style and breaks down the theory well. He shows us that to assemble all the files we’d need to build a human being we’d need a thumb drive 2000 times the size of The Titanic.

Quite why he opted for ill-fated ocean liner as an example is anyone’s guess, but still it shows the amount of information required.

He explains that every pregnant woman is putting together the biggest amount of data any of us have ever seen. The fact that nature has managed to put all this information into one tiny crystal, a DNA strand that makes up the human genome, is a miracle in itself. It is the first of many. 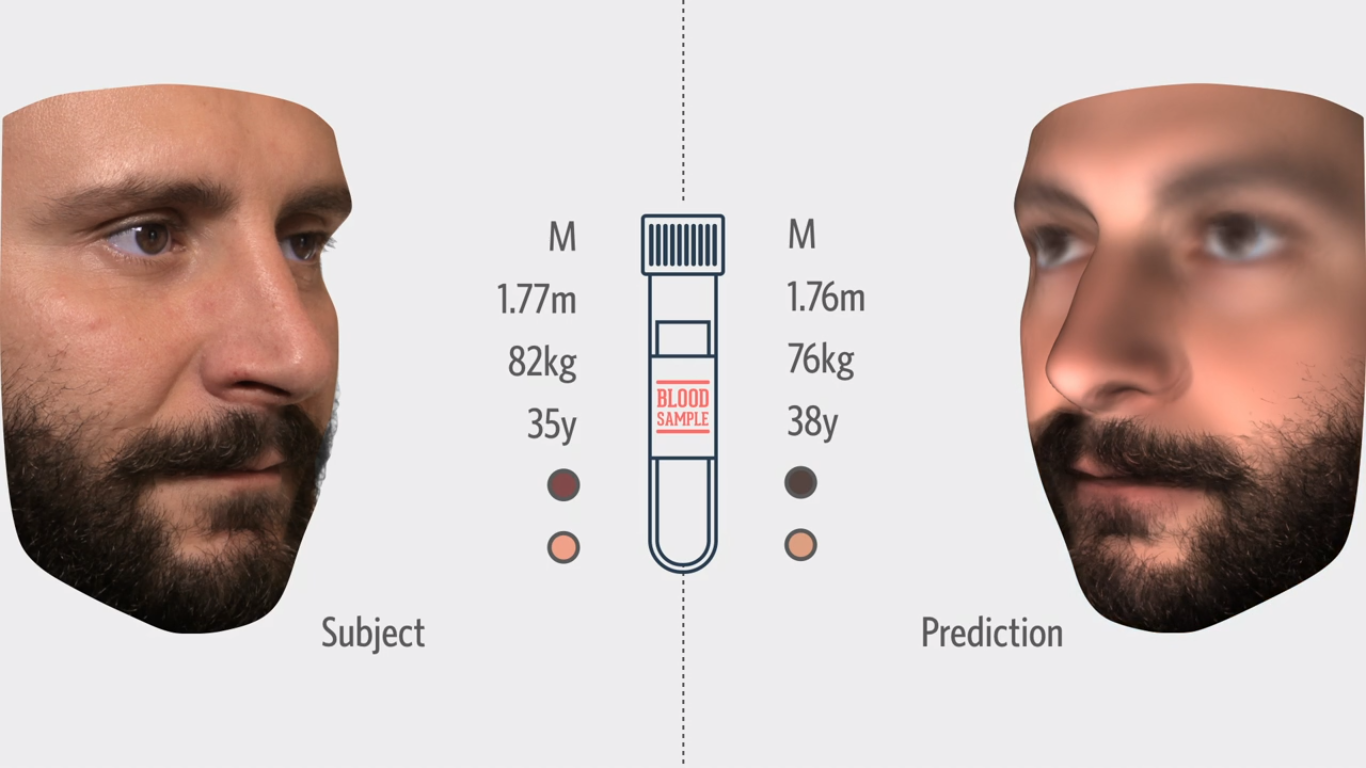 We are made up of just four letters

Sabatini recounts the discovery of DNA and considers the fact that although there is a vast amount of information, it is made up of just four letters, you just need 3 billion to effectively build a human. He illustrated the point by printing every single letter. It took up 262,000 pages and 450kg of paper.

He went on reveal some shocking facts, like missing two letters is all it takes to have Cystic Fibrosis. Just a few letters out of place can be the difference between a happy life and dealing with a crippling disability, or worse. It is a sobering thought, but also an intriguing one for the future. 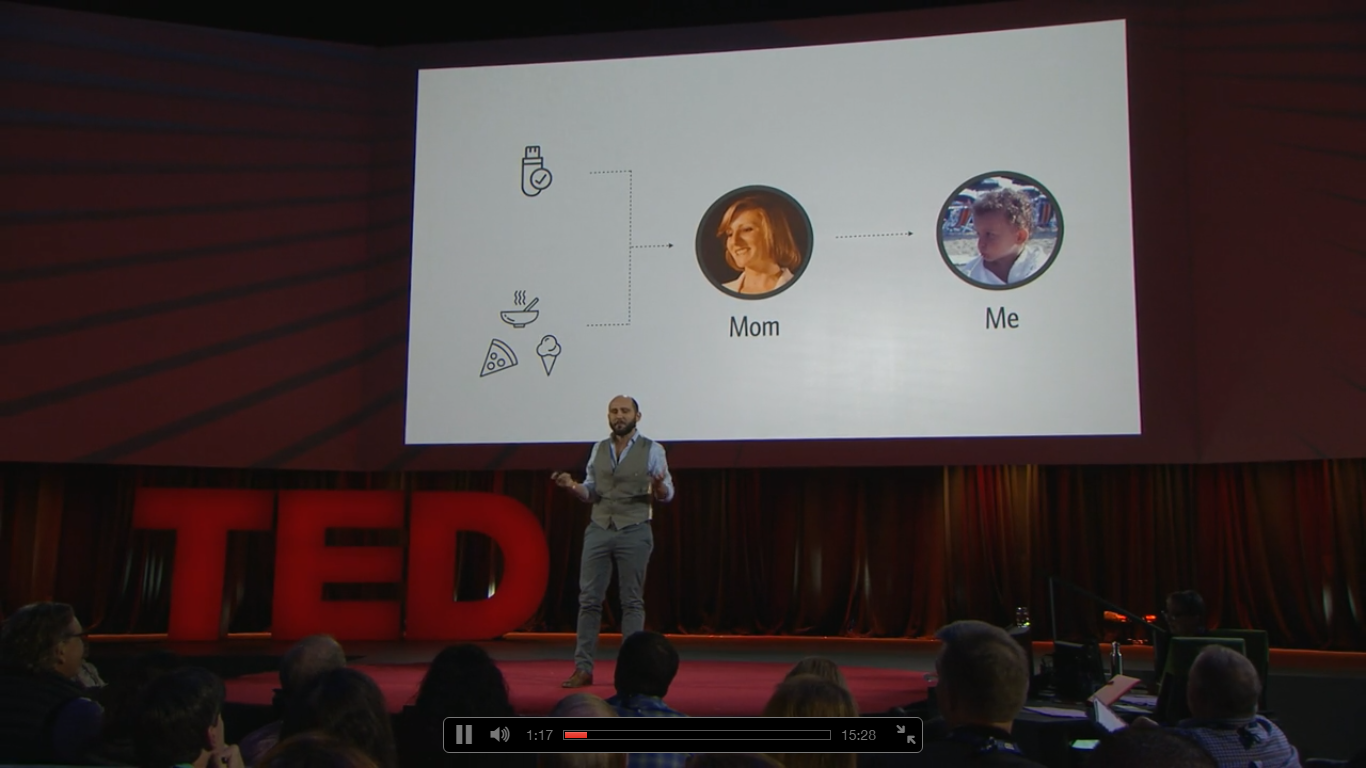 We are almost the same

Sabatini also stated just 5 million letters, or their specific order more to the point, give us our unique characteristics. The rest is all shared. So the age old-concept that we are truly unique and special snowflakes may have to fall by the wayside.

Even though we have this much knowledge, though, the Italian reveals we have barely scratched the surface and the coming years are going to bring breakthrough after breakthrough that could change the face of mankind.

Personal medicine on the way

In 2014 Human Longevity was formed by two scientists to focus on personalised medicine. Machine learning and cloud computing have formed an integral part of this process as the genomes have been compared to 3D scans, MRI and CT scans.

It started with the basics, trying to predict a person’s height. The computers have already got within 5cm and within 8kg when it comes to the Body Mass Index. Not only is this a great stride forward for the programmes, it’s also interesting that BMI is so heavily dependent on a person’s genetics. 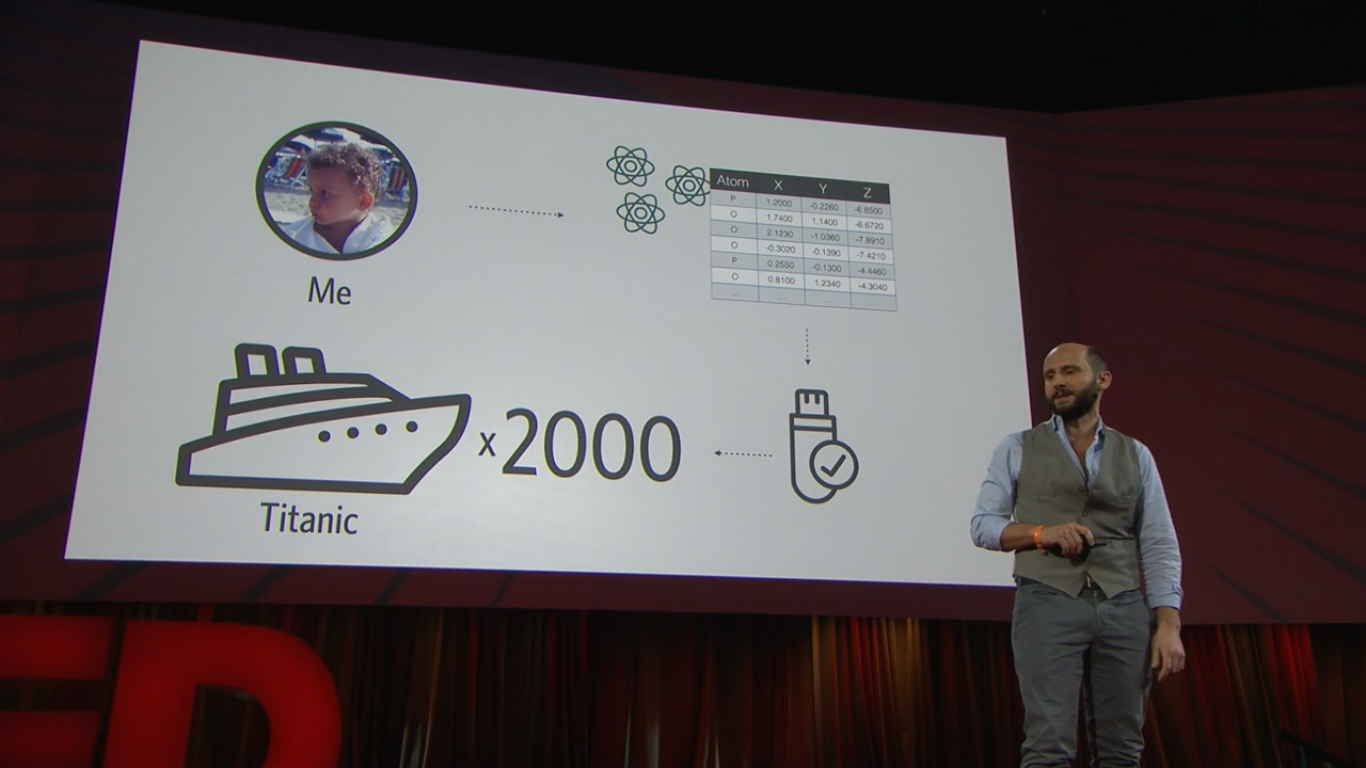 The computers had more trouble building the individual’s face, but it’s close. So we genuinely are homing in on the ability to map a human being from the raw code. We are a long way away from finishing the job, but improvements in computing power and our ability to use Cloud computing could speed up the work dramatically.

So we could soon hold the key to life itself. Once we have the human body mapped to perfection, we can change healthcare and provide a personalised plan for each and every person that will change according to their changing genome code throughout their life.

But there is more to it. Almost as a side effect, we will have the blueprint and the technology to effectively print human beings. We’ll have the plans.

At that time, Sabatini says, we’ll have moral and ethical situations to consider that we can barely comprehend right now. The technology will be there to map every single person down to the last letter and we’ll know their BMI, their height, their eye colour and potentially even character traits by then.

How we use that information, that’s an interesting thought for coming TED talks.