What started as an online community with free online courses aimed at facilitating the transition from pure digital 3D modeling to 3D modeling for physical products is now growing into a full academic program with a range of classes. This is the Mold3D Academy, founded by Edward Quintero and Robert Vignone.

The 10 week, $750 Intro to ZBrush Character Creation course (starting October 5th), for example, will focus on how to bring a 2D drawing to life in 3D with efficient interface workflows, tools and techniques. In the Intro to Hard Surface Modeling class product designer and CAD modeler Lily Su will teach you how to harness the power of two essential hard surface 3D modeling tools on the market today: Rhino3D and Autodesk Fusion 360. 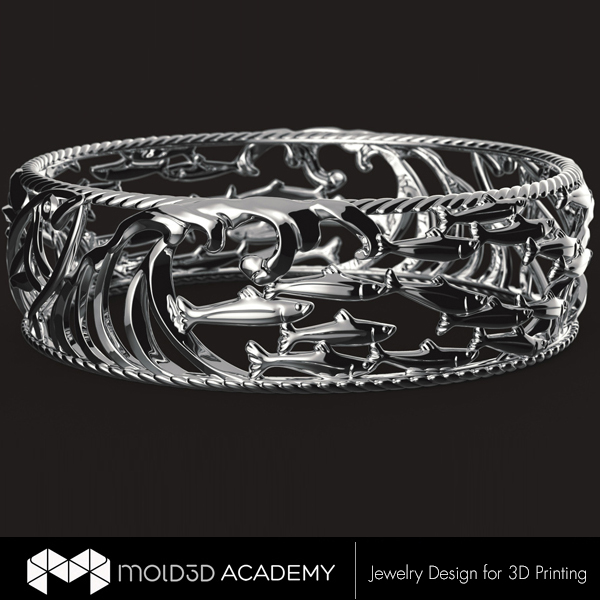 Other courses include Jewelry Design for 3D Printing, which will be taught by expert designer Paul Liaw, whom I have have had the opportunity to work with and have featured on 3DPI in the past. He will walk you through the workflow of designing your wearable and show you how to avoid pitfalls during the process. In Designer Toy Creation, Richard Page will guide you in creating your own custom designer toy characters using traditional sculpting, casting/molding and painting methods.

There are a lot more interesting and fascinating courses, all with a very serious and professional approach, coupled with global online accessibility. The program is intended for both professional artists and aspiring designers who want to learn how to leverage their existing skillsets to make their own products. There may not be a better time than now to get on board. 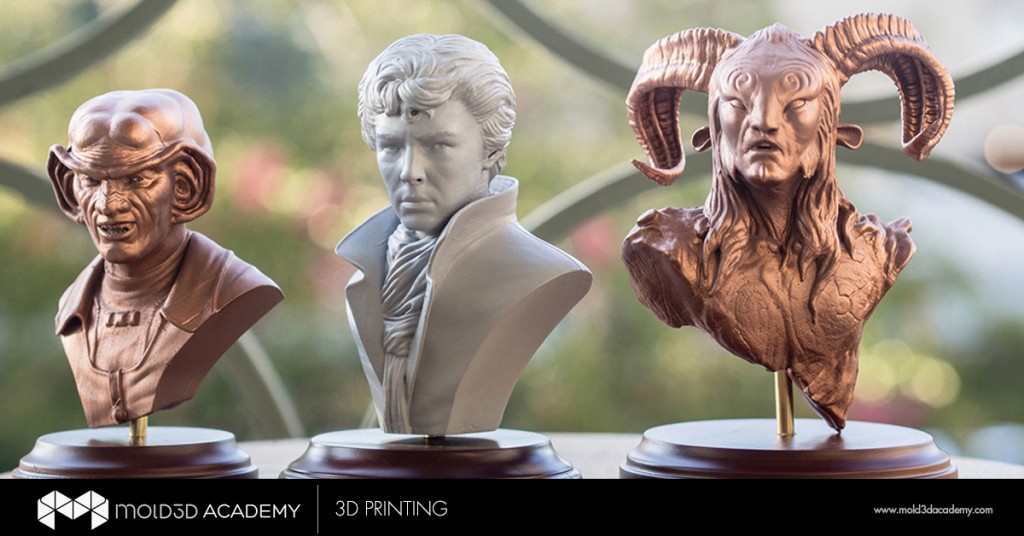