The France-based firm sought to provide a more individualized experience for its clients, designing dimensional metrology machines completely customized to their needs. To truly deliver the service with adaptability and versatility, MCE Metrology implemented a BCN3D Epsilon W27 FFF system and complementary Smart Cabinet earlier this year, stating annualized cost savings of up to €10,000 per year.

Claire Teulier, Marketing Manager at MCE Metrology, explains, ”A big print volume combined with the Independent Dual Extruder (IDEX), means we can fulfill all types of requests, totally on-demand. 3D printing offers us more creativity, reactivity and the ability to test all prototypes quickly and efficiently.”

In the world of manufacturing, dimensional metrology is crucial when it comes to part precision and quality control. A specialist in the area, MCE Metrology has been providing measurement machines to its customers in Europe for over 25 years. Beyond the systems themselves, the firm also offers maintenance, training, service programming, consulting, and more.

During the client delivery process, MCE Metrology often proposes several different metrology machines for the application at hand, enabling the customer to pick the most appropriate one. So far, the company’s devices have seen use in a whole host of industries such as automotive and healthcare.

Teulier adds, “Upon acceptance, we launch the product by means of prototyping for assurance. After we validate it is working to its full potential, then we proceed with working on the final product.”

Until now, the development of MCE’s machines exclusively involved traditional manufacturing processes. This made the prototyping phase extremely difficult, resulting in long lead times, high fixed manufacturing costs, and an inability to rapidly iterate on part designs. What the team needed was a quick and reliable production process that could ideally be carried out in-house.

MCE Metrology’s R&D department eventually turned to BCN3D’s 3D printing technology due to its ease-of-use and high-volume capabilities. Much like BCN3D’s entire portfolio, the Epsilon systems are IDEX FFF machines, meaning two identical parts can be 3D printed at the same time for double the throughput. This is also aided by the W27’s generous build volume, which measures 420 x 300 x 220mm.

As well as achieving cost savings of up to €10,000 a year, the implementation of the system enabled MCE Metrology to slash their prototype lead times from an average of four weeks down to just seven days.

Additionally, the W27’s excellent dimensional accuracy also means that printed parts are always within spec, and the filament runout sensor allows for the production of large parts such as casings and fixtures with no interruptions. The 3D printing workflow was made even more resilient with the addition of the Smart Cabinet, which provides an uninterruptible power supply.

To date, MCE Metrology has experimented with PLA, Tough PLA, ABS, soluble materials, and carbon fiber-reinforced composites. The firm is also looking into working with flexible filaments such as TPU for the production of shock-absorbing machine covers. 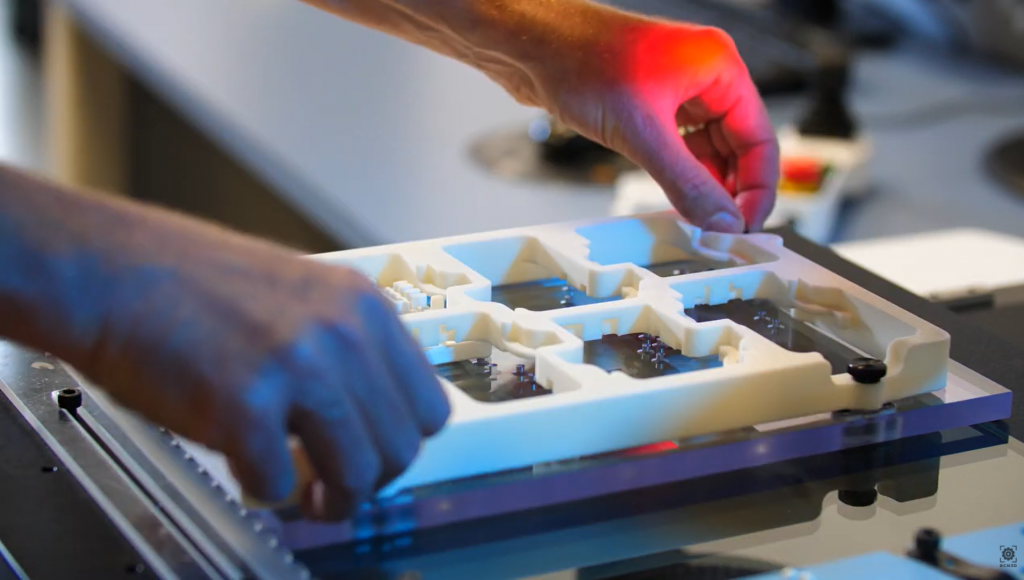 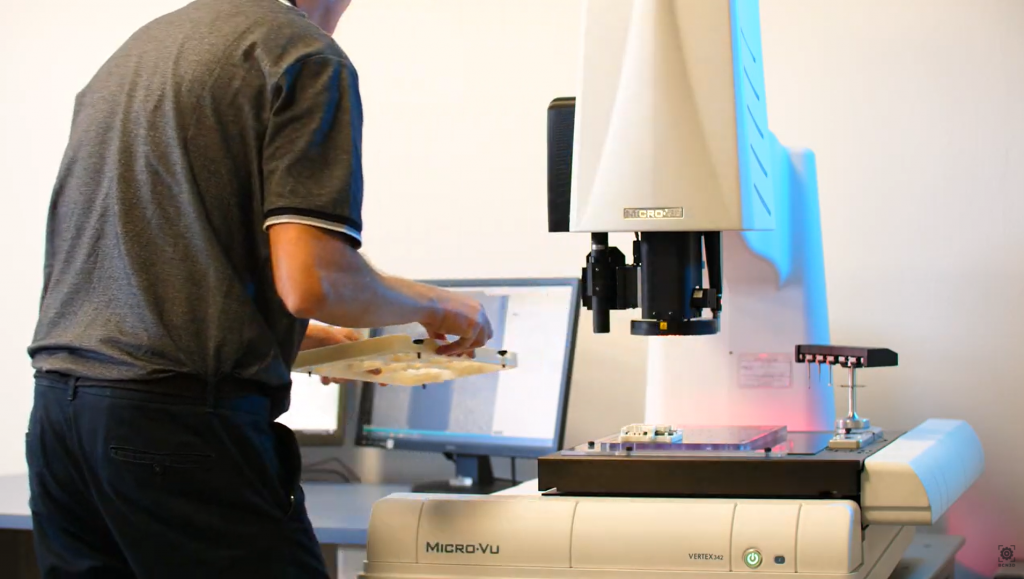 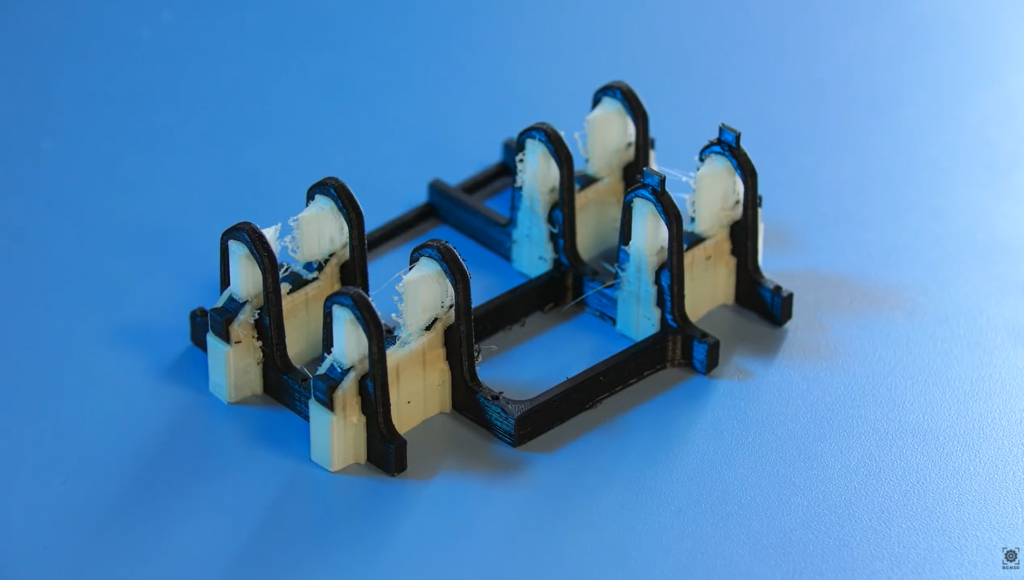 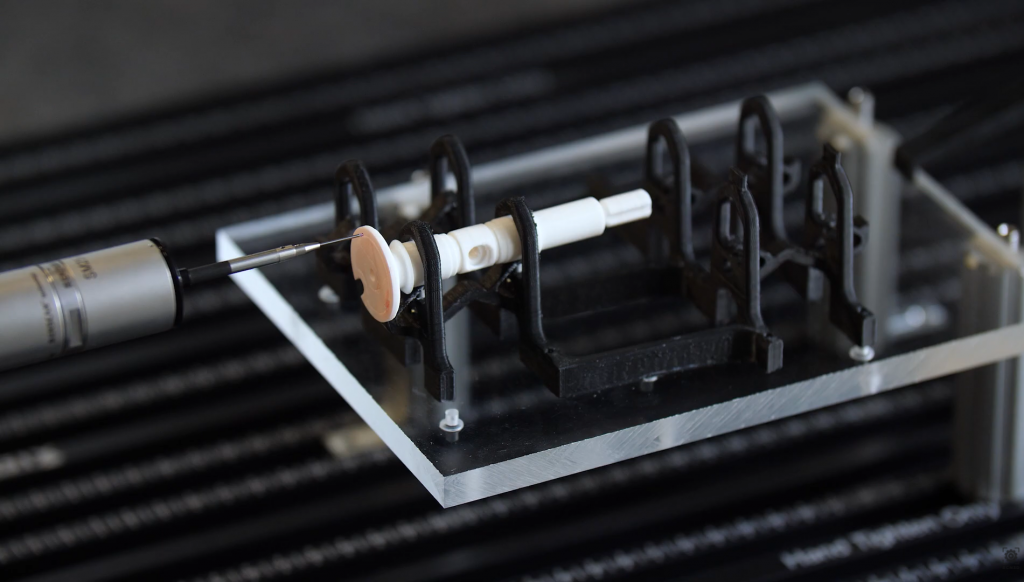 In a similar vein, car manufacturer Nissan also recently started using BCN3D technology to bolster its automotive production lines in Spain. The firm used to outsource all of its tooling to third-party suppliers, but now 3D prints parts such as tools, jigs, fixtures, and functional prototypes at its factory in Barcelona.

Nominations for the 2021 3D Printing Industry Awards are now open, have your say who is leading the industry now.