My persistent outcry for new, truly innovative 3D printer hardware that would stand out from the crowd – both in terms of tech and aesthetics – seems to have been partially answered by an obviously non-mass market 3D printer project, which really ticks the uniqueness box — it’s called Mataerial. Petr Novikov and Saša Jokić from the Institute for Advanced Architecture of Catalonia (IAAC) and Joris Laarman Studio have given their art-aficionado segment, targeting invention, a name that suggests what the machine is all about – something that can create physical forms in the aerial space without the need for added supporting structures – or for any layers for that matter. By using this fundamental approach, Mataerial claims to enable 3D printing on irregular or non-horizontal surfaces in addition to the traditional flat print bed by a patent-pending extrusion tech called Anti-gravity Object Modelling. Perhaps it’s not the most modest name for a new technology – after all beating the forces of nature is quite a bold statement, to say at least. Watch the video below to get a better understanding of what this project – originally created as part of a course assignment at IAAC – is all about.

Based on the video, the Mataerial seems to produce quite smooth results (with non-specified material), even if the shape and form of the printed material i.e. the filament doesn’t seem to be modifiable in itself, obviously limiting what it could eventually do – given it will ever even hit the open market. However, one thing that is tweakable is the colour in which the filament comes out of the extruder – it should be fully programmable in CMYK mode — basically giving the user a chance to change the colours even during a print. This is a real value-adding concept, especially thinking about the potential end-users such as artists, architects and so forth. 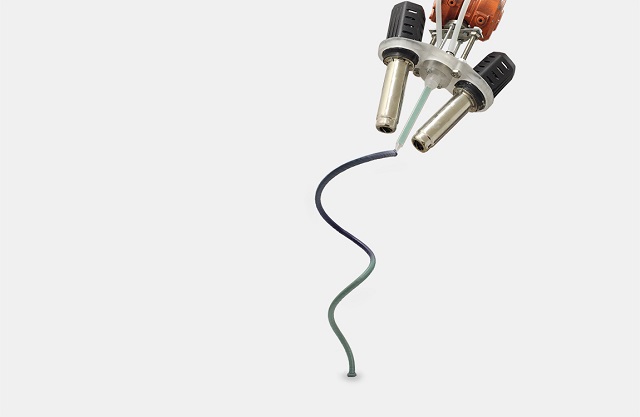 In terms of comparison, the  closest that comes to mind when looking at Mataerial in action is the 3Doodler 3D printing pen, which also played around with a similar type of idea – i.e. no support materials/build on anything philosophy. However, Mataerial does take the freedom aspect much further in my opinion, even if the human factor with it is limited to programming the printer’s moves before the actual printing process (and possibly during it).

Even though the company doesn’t provide any technical spec sheets or explanations, that doesn’t take away the angle that speaks to me – what I especially like about the Mataerial is the novel approach.  There is not visibility on capital or operational costs for this new 3D printer and applications are likely to be niche but as we progress through this ongoing period of the 3D printer mass invasion, it is a breath of fresh air. It’s not trying to reach “EVERYONE” – from the novice to the experienced maker, from a kid to a pensioner and beyond with a product that claims to fulfill everybody’s needs, which is, IMO, impossible.

Another thing that Mataerial also has going for it is the seemingly fast output, which could prove to be a showstopper quality – whether it be at a concept or advertising agency, architects office or at an art gallery. Where Mataerial is going to end up with this project is yet unknown, but it’s certainly going to be an interesting one to follow. 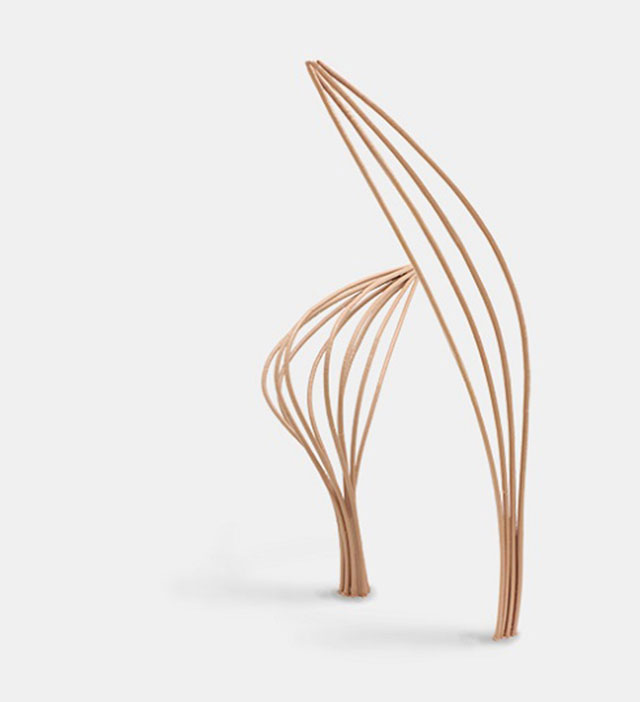