Joint Base Andrews in Maryland has launched a Center of Innovation, one of 22 that will launch around the world, to encourage military children to focus on STEM subjects and 3D printing. In partnership with the  Boys & Girls Club of America, these centers could launch the next generation of engineers and scientists.

With the help of a $5 million total grant from Raytheon, which is a technology and innovation leader that already enjoys a close relationship with the defense department, the Maryland military base will get a cutting edge educational center.

The school will get the Ultimate Robotics Experience, where club members will get practical lessons and will actually work together to build a robot. It will also focus on a 21st Century invention kit that allows people to turn normal objects into touchpads that they can then use with their computers to interact with the internet.

The center will even get a flight simulator that means the military kids of today could go on to become the Top Gun pilots of tomorrow.

“Our members get the resources and tools they need to educate and explore new opportunities, especially in such a fast growing field like STEM,” said Vincent Eure, 11th Force Support Squadron Youth Programs Director. “With this new Center of Innovation from Raytheon, we’ll be able to provide our youth with the skills they need to achieve their goals, whether that is to pursue STEM-based careers or explore other opportunities.” 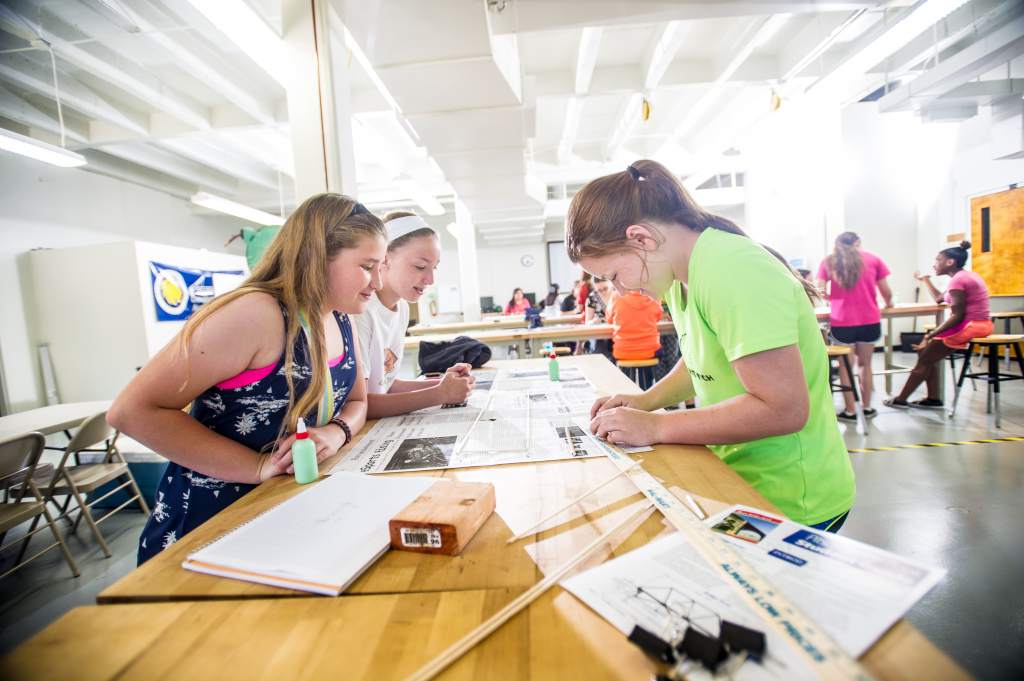 Could this fix the STEM?

It’s a well-known fact that science, technology, math and engineering aren’t as popular with children in the modern age, but the very technology we have at our disposal could change that.

3D printing is going to change the world and that means there will be a wealth of jobs in this field and potentially a major skills shortage. STEM jobs are expected to grow at twice the rate of any other field by 2018, according to a study commissioned by the US Department of Commerce.

Getting the kids involved with these subjects at a young age could nurture their interest and spawn the next generation of engineers and makers, which will give them a future and solve a major problem for the world at large.

Critical thinking is a part of this mission

A STEM expert will be on hand to give the students a helping hand and apply these subjects to the real world and encourage their critical thinking.

“From skilled mentors in the field to hands-on interactive programs, Boys & Girls Clubs of America are committed to providing military kids and teens with the resources they need to explore the endless possibilities available to them, ” said Jim Clark, president and CEO of BGCA. “Thanks to Raytheon’s support, our six new Centers of Innovation will allow our military youth to discover an array of new passions and career paths related to STEM that they can pursue to achieve their great future.”

Military life puts a strain on the children, as well as the parents who serve their country. A military child is expected to move six to nine times before graduation, which is three times more than children in civilian families. The Boys & Girls Club of America has supported these children for 26 years and now more than 4100 clubs serve 4 million children around the world.

These Centers of Innovation could help to provide a consistent environment for the youngsters and give them a better chance at a successful career in the military or the civilian world.