It seems like just six months ago that the once-crowned champion of consumer 3D printing was letting go of 20% of its staff to meet less than positive demand for the MakerBot brand of 3D printers around the world.  Even after the new CEO, Jonathan Jaglom, shuttered the doors of their three retail locations, the Stratasys subsidiary has decided to cut the remaining MakerBot employees by another fifth, as the brand embarks on “reorganization”.  Jaglom told the world about the restructuring as one does in the modern era, via blogpost:

We have achieved a lot as a team, but we have also been impacted by the broader challenges in our industry. For the last few quarters, we did not meet our ambitious goals and we have to make significant changes to ensure MakerBot’s future growth and success. In order to lead our dynamic industry, we need to get back to our entrepreneurial spirit and address our fractured organizational structure.

After “evaluating the market and understanding our customers”, the company will be performing the following actions, according to the post: 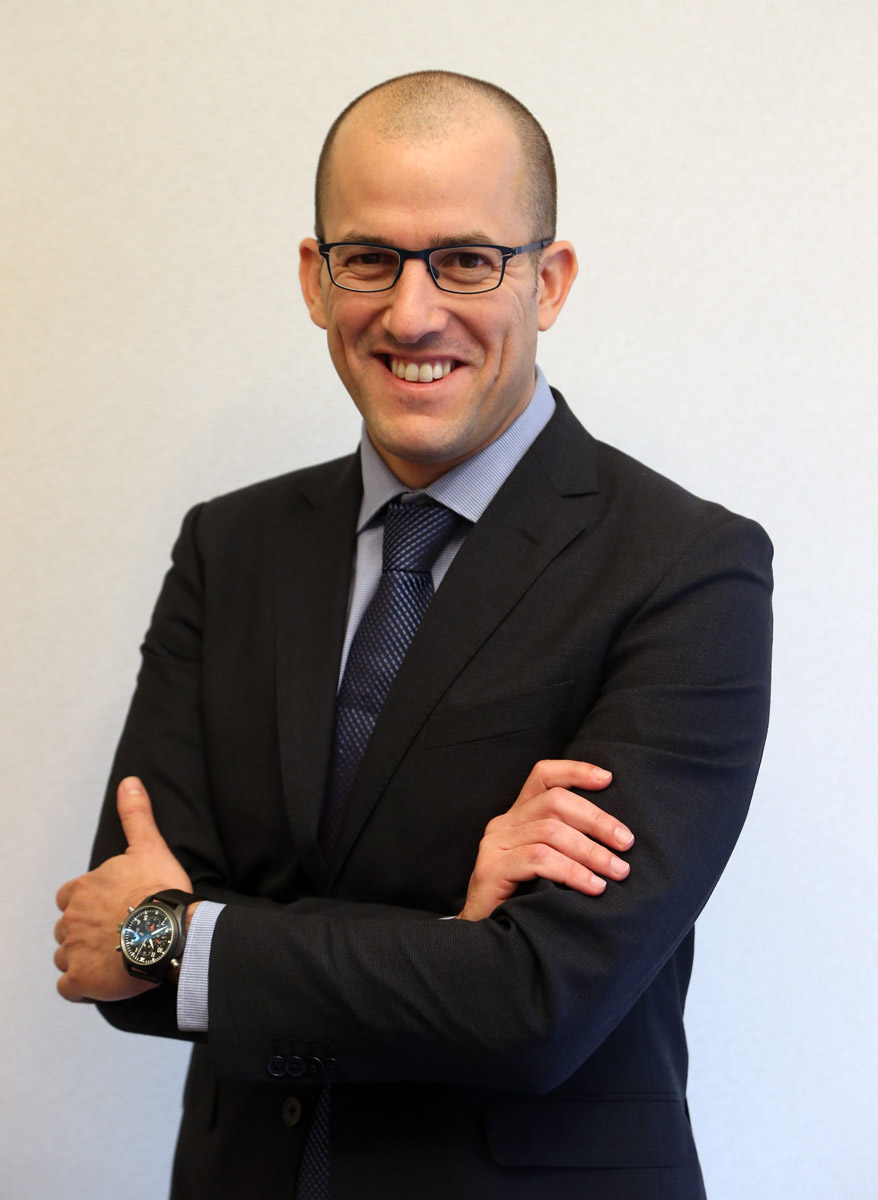 ● Reorganizing our teams and reducing our staff by 20% globally

The good and bad news for consumers is that MakerBot will be releasing new products in the future.  The bad news for employees is that their numbers are now below 400. The above-mentioned Industry City location was leased just months ago, but now sees the customer support, software, and research and development teams head to Brooklyn.

In terms of management changes, Jaglom says that he has brought on Kavita Vora as their “Chief of People to create a company and culture that is focused on our people”, which sounds pretty nuts after about 80 of those people are now without jobs.  The title also sounds vaguely like a position that a Body Snatcher might occupy. He’s also brought on Nadav Goshen as the new President of MakerBot, who plan to build out their ecosystem and support their customers. 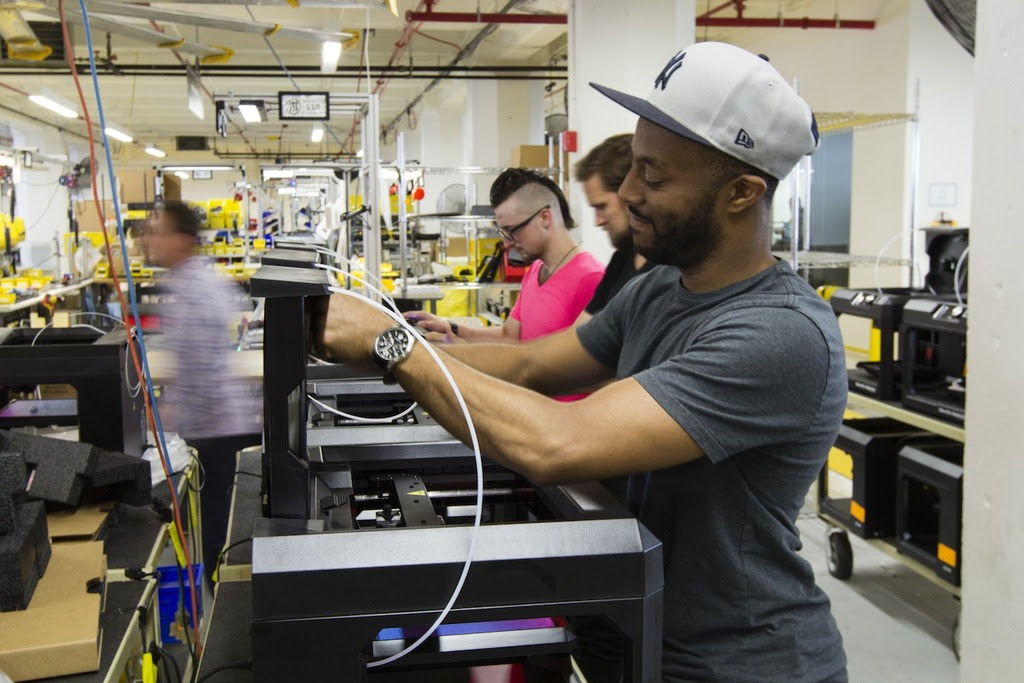 All of this is a reaction to the losses suffered by Stratasys after the acquisition of MakerBot, in addition to post-hype bubble stock numbers.  MakerBot, which was meant to be a boon to the world’s largest 3D printer manufacturer, instead cost them a massive “impairment charge”, due to poor sales and brand reputation after the poor design of their Smart Extruders led to numerous customer complaints.  They have since been embroiled in a class action lawsuit for misrepresenting financial figures to stockholders.

Regardless of all of these issues, in a shareholder vote taking place today, shareholders were given the option to vote in favor of awarding Stratasys CEO David Reis a cash bonus of $480,645 “in respect of his performance for the year ended December 31, 2014.” Additionally, according to Morning Star (I’m having trouble finding the company’s most recent DEF 14 A filing in the SEC’s EDGAR Database), the total amount that Stratasys spent on executive compensation in 2014 was $29,322,465 (a figure that increased by more than 2,000% from 2013) , while glassdoor lists mid-level MakerBot employees (engineers, designers, etc.) as making between $40 – $70K and entry-level employees earning about $11.60 an hour.

The bonus alone could cover five to ten mid-level employees or 20 entry-level employees (that’s assuming that they’re full-time, but, let’s face it, this is America).  Cutting a few million from executive pay could have probably covered the other 60 employees. Maybe when they’re looking to cut the next 20% of their staff, they’ll reconsider?  That could have been what Jaglom was referring to when he concluded his post by writing, “For us to succeed, our employees, customers and community will be our #1 priority. I remain highly optimistic about MakerBot and I am excited about our future.”